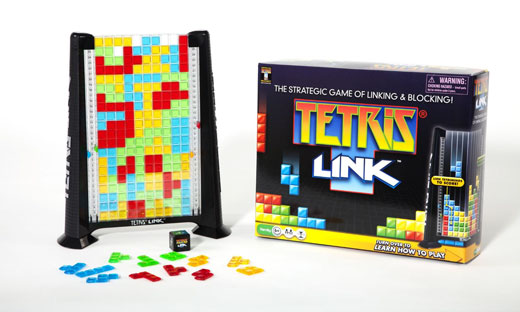 As a video game collector who's constantly on the lookout for the best deals, sometimes I'll come across some cool video game related novelties and paraphernalia. On a recent trip to Kohl's, I found a board game based on Tetris, Tetris Link that I couldn't pass up.

Several years ago, I saw a similar Tetris board game, Tetris Tower, at Barnes & Nobles. I always regretted not picking it up at the time as I could never find it again. Even if I never played the actual game itself, I always thought it would be neat to display a sculpture of Tetris on my office desk.

So not only was I ecstatic to finally be able to pickup a physical Tetris game, but I was also blown away by the price. Tetris Link is priced roughly $30 on Amazon, but Kohl's had it on sale for $19.99. Coupled with a $10 giftcard (sign up for Kohl's rewards program to regularly receive giftcards for free) and additional 20% off at register, I paid only $6 and change after sales tax. 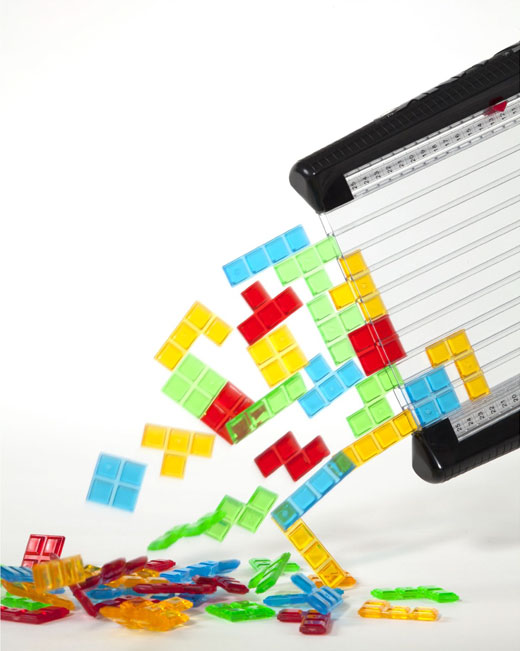 The rules of Tetris Link are quite interesting as well. Rather than clear lines, the objective is to connect 3 or more Tetriminos pieces on the tower. For every Tetriminos connected, a player is awarded 1 point. For every, empty space a player creates when dropping a Tetriminos, 1 point is deducted. Once there isn't any space left on the tower, the player with the highest point total is the winner. I have yet to play an actual game, but the rules seem like an elegant and a clever adaptation of Tetris. Overall, I'm impressed with the quality of the product.

For anyone interested in playing a traditional Tetris video game, Tetris Axis, which has a snazzy augmented-reality mode, is the latest and greatest version out today. If you have yet to take the plunge on the 3DS, Target has got you covered with this terrific deal: as part of their Pre-Black Friday 4-day Sale , they dropped an additional $24.99 off the recently lowered retail price to only $145.00.

With Black Friday only a few days away, keep an eye out for a Black Friday edition of Video Game Collector Deals later in the week. 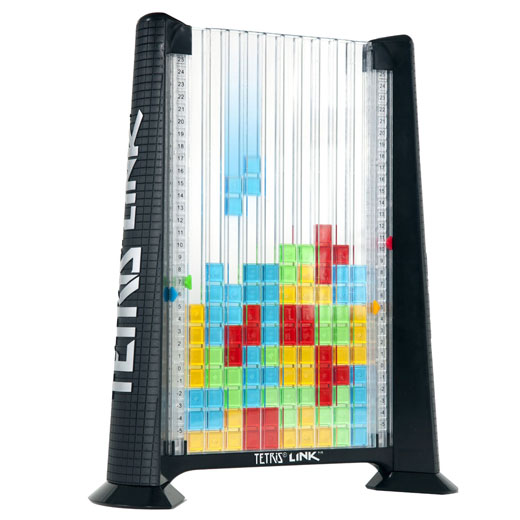