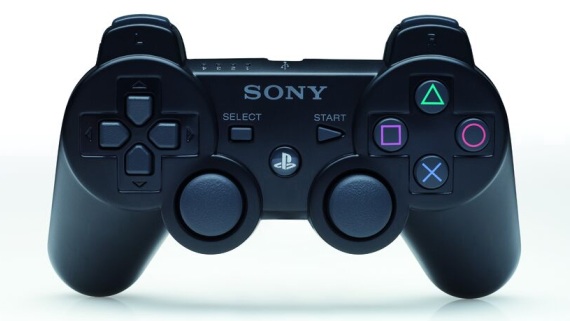 Despite former Sony exec Phil Harrison's ridiculous assertion that rumble is a "last generation feature," most gamers never really doubted the relevance of haptic feedback to videogames. As if Sony's recent flip-flop with the DualShock 3 wasn't confirmation enough of this fact, we can now point to science as well. According to a study by Swedish researchers, the strength of people's emotional responses to images is significantly enhanced by vibrational stimuli.

The goal of the study was to examine "the influence of the perceived distance to auditory and auditory-vibrotactile heartbeat stimuli on participants' affective state." For the experiment, "auditory and/or vibrotactile heartbeat stimuli were presented to participants … and the stimuli's effect on participants' physiological state and subsequent emotional attitude to affective pictures was measured." Put simply, the researchers monitored people while they viewed emotion-inducing images accompanied by a heartbeat sound and vibration.

Not surprisingly, the results revealed that the combined heartbeat plus vibration stimulus had the strongest effect. "[P]resentation of vibrotactile stimulation with heartbeat sound significantly influenced participants' physiology …. We suggest that this physiological effect was translated into the affective response to emotional pictures." The "physiological effect" in question was that the heartbeat sound tended to alter the subjects' heart rates, which the researchers believe may account for the heightened emotional response.

The authors conclude that "the emotion-eliciting power of auditory modality is influenced by the perceived distance to sound." Indeed, I've often felt that rumble brought me closer to the action in a videogame. It may be that the emotional impact of force feedback on gamers stems from its capacity to make players feel physically closer to—or even a part of—the sound. This relates to the growing body of research on "presence"—i.e., a person's sense of being physically present within a virtual environment—and the factors that contribute to it.

If nothing else, this work provides compelling confirmation of the way that vibration influences the gaming experience. The article is available online and makes for a fascinating read.