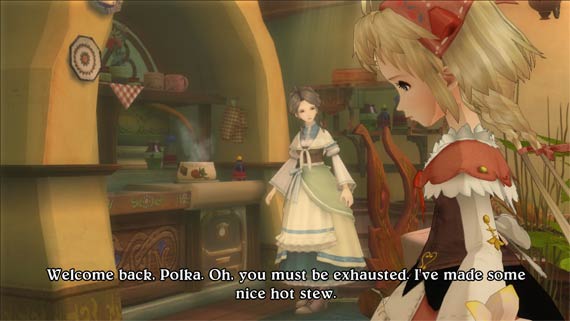 The June issue of Cognitive Systems Research contains a curious article entitled "Employing emotions to drive plot generation in a computer-based storyteller." Using a computer program built on the premise that “a story can be represented as a cluster or group of emotional links and tensions between characters…[and] story-actions work as operators that modify such clusters,” the author took several computer-generated stories along with one that he wrote himself and had them independently rated. The results are intriguing.

By a wide margin, readers preferred the stories generated by the computer program. This could mean either that the author of the article is not a very good writer or that the computer program is actually capable of generating good stories. Personally, I think it’s a little of both. The program doesn’t generate any worthwhile prose or dialogue or any of the basic ingredients that actually make a story seem, well, human. The computer’s “stories” are really nothing more than plot outlines—and disturbing plot outlines at that. Here’s an excerpt:

“During the last war princess’s father humiliated enemy’s family. Now, it was time of revenge and enemy kidnapped princess. They went to the forest where enemy tied princess to a huge rock. Exactly at midnight enemy would cut princess up. Although it was very dangerous jaguar knight decided to do something in order to liberate princess.”

As the above sample suggests, the stories are about equal parts unsettling and poorly written. But that’s not necessarily the idea. The computer is generating a plot outline. In the hands of a skilled writer, this plot could probably be developed into a rather engaging story. So what's the point?

A computer-based storyteller could generate insight into what makes stories interesting, while also shedding light on the creative process. The author brings up the example of David Cope’s EMI software, which is capable of composing works in the style of many different famous composers. He argues that if a computerized music-composer could produce pieces capable of fooling experienced musicians, then perhaps a computer could one day figure out how to produce stories of similar quality. Whether or not that happens, it’s clear that it hasn’t happened yet.

If properly perfected, however, such a system could also be applied to videogames. As described in the article, the program's story-generating process is initiated by choosing a specific starting event, such as the princess healed the knight. From that, the program generates a plot. (The way in which it does this is quite fascinating, but since I barely understood it, I won't try to explain.) Imagine a videogame in which a key decision early in the game generates a totally unique storyline. Better yet, imagine combining that with the EMI music-composition software to create a game that generates not only unique plots but also new and unique music.

It was with these fanciful and half-baked thoughts bouncing around in my head that I started reading about Eternal Sonata, a beautiful music-themed role-playing game. What better way to experiment with a music program capable of composing Chopin-esque music than in a videogame whose story takes place in a dreamworld based around Chopin? To take that idea even further, imagine a game that could also generate its own music and stories based on the player's emotions. The mind reels. I guess for that I'll have to wait for Eternal Sonata II.