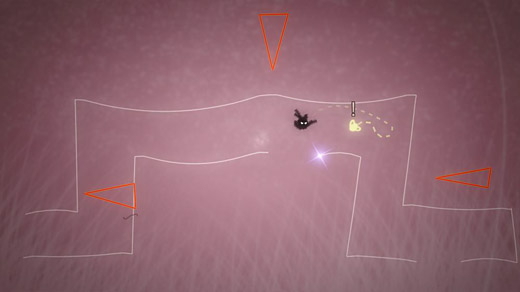 So, tonight is the first night of my week-long XBL Indiefest.

Looking at my hard drive, I've got well over three hundred demos saved up, and these are just the ones that looked halfway interesting. I don't even know how many I've passed up due to boring screenshots or a first impression that didn't grab me.

Since this is a monstrous amount of content to get through, I've decided to do at least three games per night. There's no way I could realistically finish or master that many games in the span of a week, so I'll play through the free trial period of each. At the end of that period, I'm going to give a quick one or two paragraph description of what I saw and then decide on one of three verdicts:

I Bought It, I Deleted It, or Needs Further Investigation.

(I realize those category titles could be a little catchier, but hey, I need to quit messing around and start playing these games.)

One final note, although I haven't been spending much time with the Indies lately, I have been paying attention to the channel since it's been available. There are a number of really good games that I've already played, so I'm going to save up mention of those until the end of this Indiefest. The ones I will be covering daily will be titles I have never played before.

So, here's what was on tap for Day One… 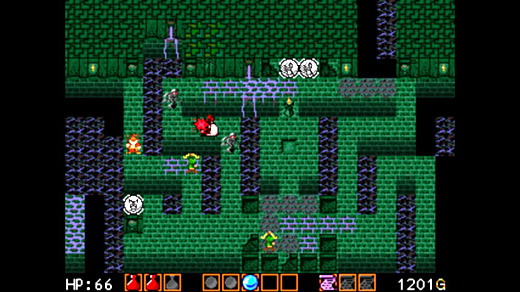 The player takes control of a wizard/warlock-type dude (oh wait, is he a Soulcaster? HMMM) and quickly meets three types of spirits: an archer, a knight, and a guy that throws Molotov cocktails. Not sure about that last one, but hey.

The gimmick here is that the player can summon each one of these warriors and place them anywhere on the current map. Since the player's character cannot attack, careful positioning of these forces is of great importance as swarms of monsters will do their best to take the Soulcaster out. The title is nicely rounded out by inclusion of a shop to upgrade the spirits, board-clearing super-attacks and auto-use potions if enemies get the upper hand. The graphics are a little dark, but the gameplay hooked me immediately.

Downsides: the game apparently uses a hyper-archaic password system to save the game. I thought it was a joke until I went back to the title screen and found that it actually wanted me to enter some characters. To this, I say BOO. 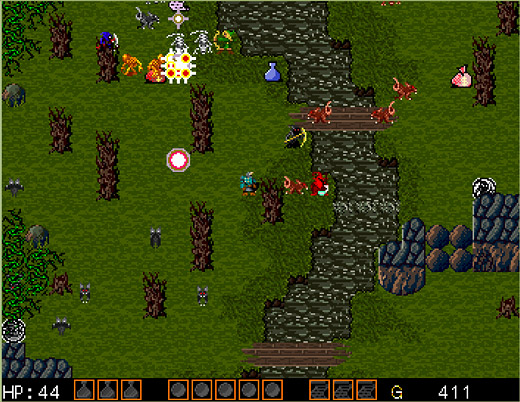 I realize that I said I was only going to be covering three games per night, but since the sequel is already out, it was suggested to me that I should play the two back-to-back in order to compare. After going through the trial period here, I couldn't see much difference between this game and its predecessor except that the graphics were a little more sophisticated.

I like it just as much as the first one, but I figured I would probably play through the original before taking the leap on a sequel. I really hope they worked out that ridiculous password system…

In this title, the player takes control of an extremely funky-looking spider that looks more like a fuzzy ball of floppy legs than an actual arachnid. Still, it's kind of charming. The levels are composed of simple shapes made up of white (grab-able) and black (not grab-able) webs. The player is asked to make their way to the end of each area and catch three flies along the way in order to unlock further stages.

It's a great premise and I really like the ultra-simple aesthetics of the title.

Downsides: Controlling the "spider" is simple to grasp and works well, but when attaching a web (used to swing or dangle) the swinging physics don't feel quite correct. I had a little frustration in not being able to get the spider to swing the way I felt it should, but when I changed the method of my approach I was able to get past problem areas. 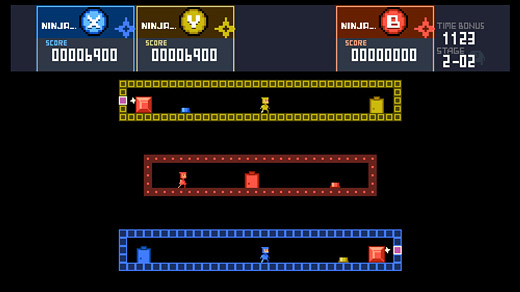 Probably the most mind bending of the four I've written up here, Ninja Bros. starts out with a brief tutorial starring a tiny blue ninja. Controls are simple: one button jumps/double-jumps and the stick controls movement/ducking. Push a button located somewhere in the 2D levels and the exit door opens. After completing the tutorial I was wondering why they called it Bros., but that question was immediately answered upon starting the Easy tier.

To my great surprise, there are at least two ninjas on-screen at any time, each one mapped to a particular face button—but they all use the same stick. This sounds a little confusing, but it's discovered in a hurry that the player controls all ninjas at the same time, and the levels are designed in such a way so that certain parts of each area overlap the others. The tricky thing is that the player has to make sure that moving one ninja to its exit door doesn't walk the other one straight into a pit of spikes or some other nasty deathtrap. If it sounds hard, trust me, it's even harder than it sounds.

Clearly, the ability to multitask is going to be a huge advantage in this game and I found myself feeling fairly overwhelmed even on the easiest rank of levels. Still, it was an interesting way to flex my brain and with no limit to the number of times a player can die, there is certainly room to take the slow and steady route to victory each time.

Downsides: I wasn't quite satisfied with the jumping mechanics. Jumping feels a little too stiff and overly-precise for my taste, and I was disappointed to see that when exiting a game, it does not save a player's progress through a tier of levels. I have no idea how many levels are in each tier, but apparently the developer expects a person to do an entire tier in one sitting.

You can expect the first installment of this report pretty soon, but in the meantime I'd like to give thanks to everyone who suggested notable titles via Twitter:

Also, a very special thanks to @NaviFairyGG who absolutely blew me away with the sheer volume of games he thought were worth a look. Seriously, it was madness. In a good way.

That's it for Day One of my Indiefest. Check back tomorrow for the next round of games, and I'll also do a recap of my favorites (both old and new) at the end of the series.