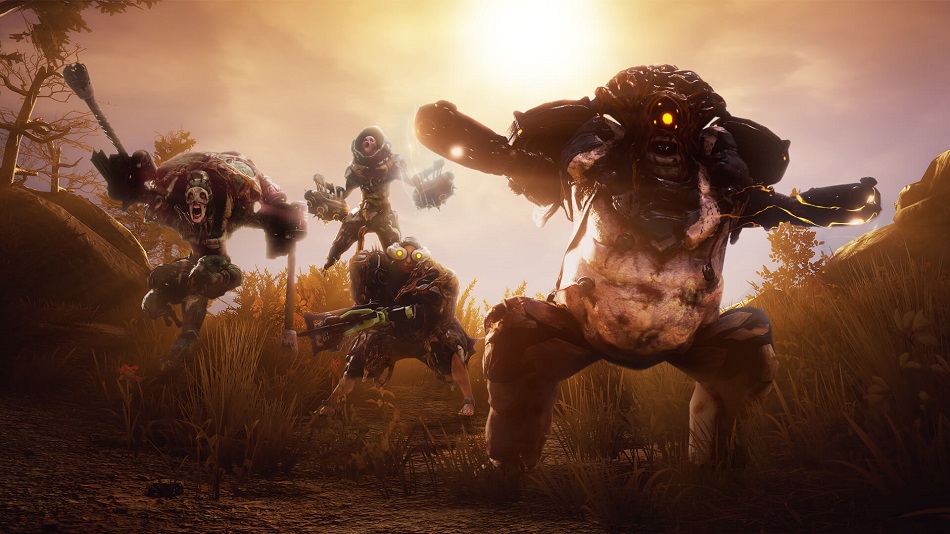 First off, four brand new weapons were added to the mix. 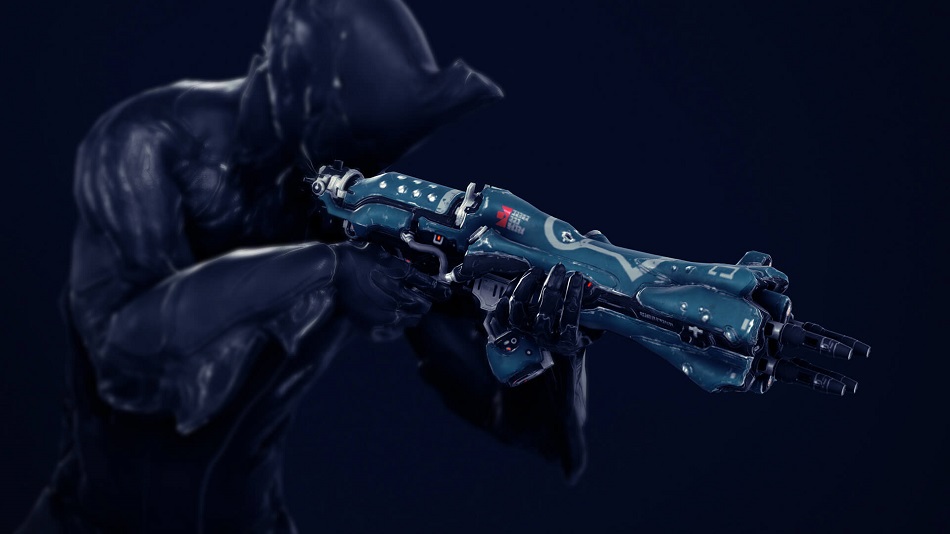 The Quartakk is a rifle, but it basically feels like firing a cluster of shotgun shells at a much longer range than a normal shotty would be able to. Without mods the firing rate is decent, but the reload time isn’t bad at all. 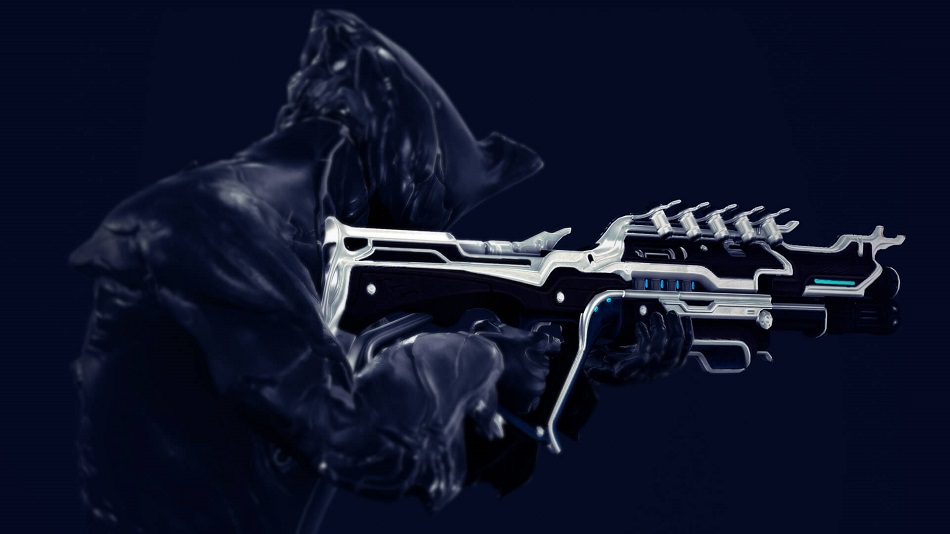 The Corinth is a true shotgun that packs quite a wallop, and has a nice rate of fire as well. I’m still working on maxing this one out so I don’t know how it’s going to shake down in terms of overall power compared to other shotguns in its class, but for people who don’t already have the Hek, this is a great option. The rate of fire is also way better than the Tigris guns. 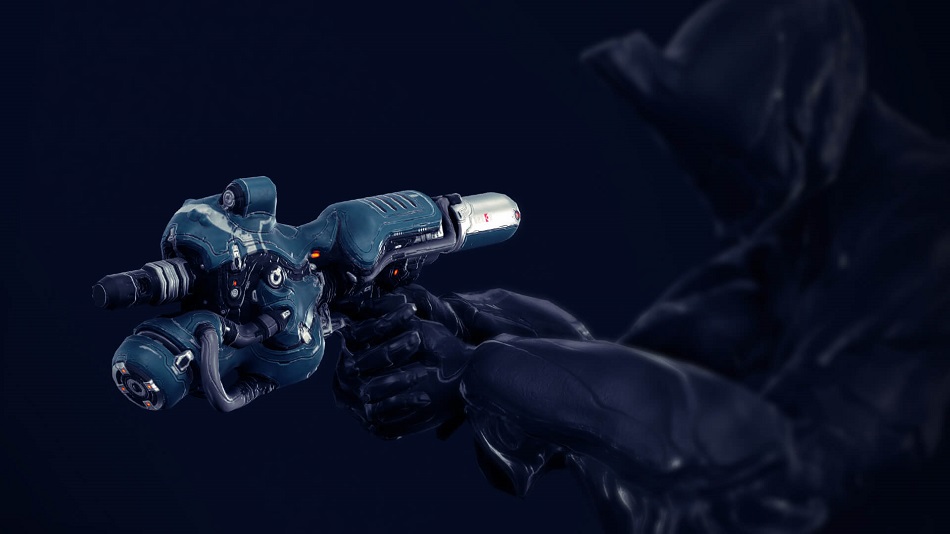 The Stubba is a handheld shotgun that fires so fast, it’s more like a submachine gun. It’s got quite a bit of pep and a nice, roomy magazine, so the versatility is great. I’m not sure that it would be my first choice on a tough mission, but it’s fun to use. 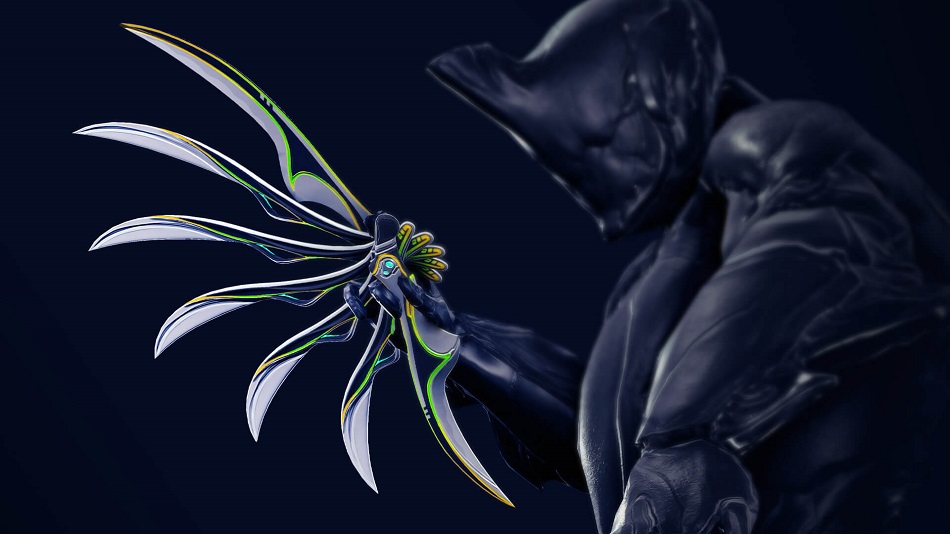 The Gunsen multi-bladed fan is eye-catching and flashy. The animations are also are quite cool, although one of the final strokes ends with the player taking a split-second to briefly pose. Not too crazy about that, but the badass factor remains high.

Apart from the weapons, the devs have unleashed a whole horde of new enemies in the open-world Plains of Eidolon area on Earth. I spent some time getting mobbed by these weird Grineer ghouls (pictured at top) and not only do they give the plains more variety in terms of enemy encounters, they are a real pain in the ass when swarming. 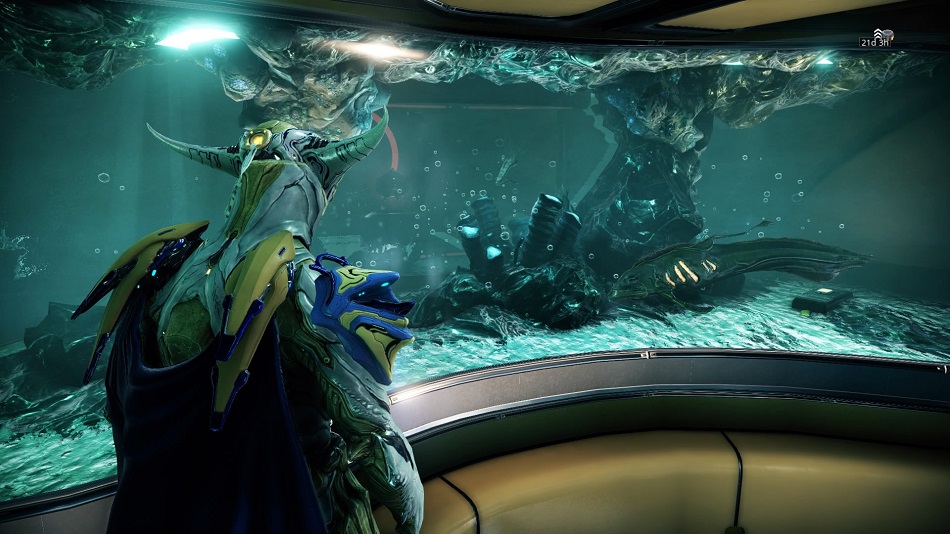 My favorite addition in this update is quite cool — a new ‘personal quarters’ room becomes available on the player’s ship, and a number of things can be modified to give it your own style including a large central diorama, multiple fishtanks, a viewing window, decorations for the walls, and a new variety of tchotchkes which can be placed anywhere. 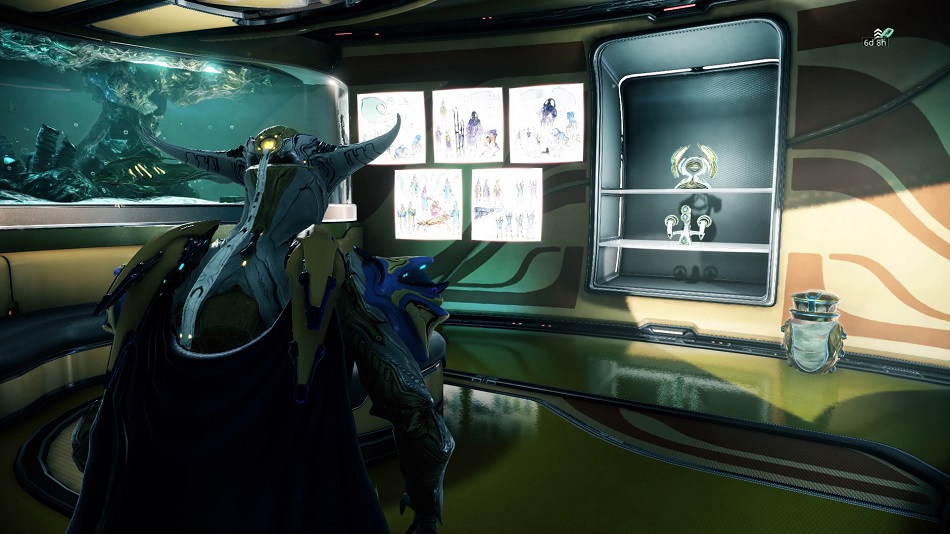 The best part of this is that it finally gives me a place to display some of the trophies I’ve earned in missions — I didn’t want to clutter up my ship since most of the space is so functional, but having one room that’s all about aesthetics is great. (Heads up –players can capture their own fish on the Plains and put them in the tanks for free, but most of the decorating options cost Platinum.)

Also, I don’t think this has been mentioned in any of the official PR releases, but there’s an added surprise in this new room for  players who’ve completed most of the story quests. I don’t want to give anything away, but a very interesting bit of content pops up for advanced players that points at future events in the Warframe universe. It also has a lasting effect on day-to-day play. 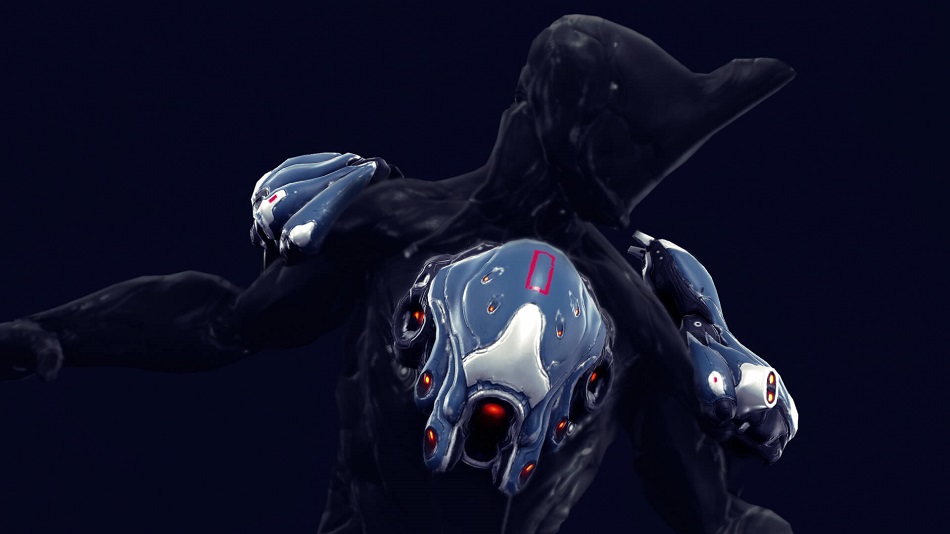 Other highlights of the update include a revamped Focus system (sorry, can’t say more about this for fear of spoilers), new dynamic weather on the plains, and a new set of armor called the Maggor, accompanied by matching syndana. 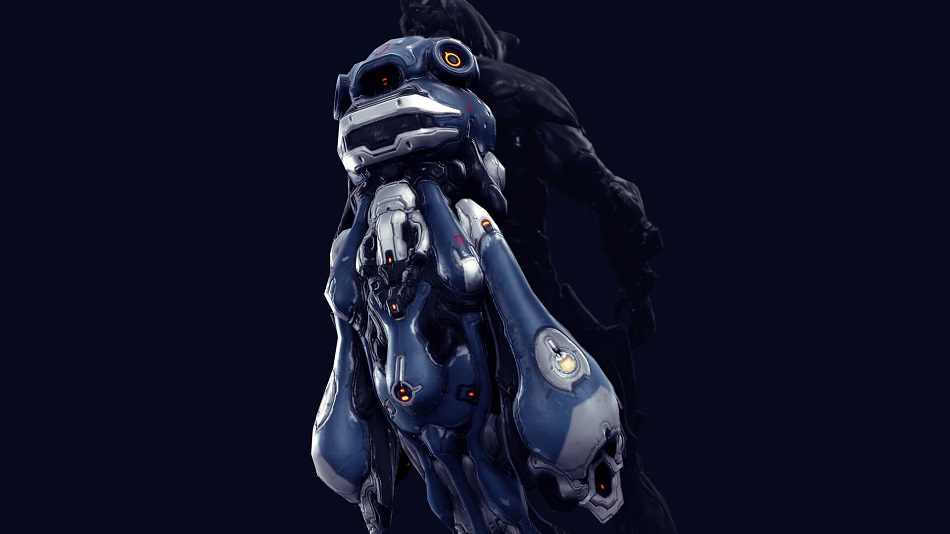 It’s currently available on PS4, Xbox one and PC.