The subject of this installment: Nioh’s first two DLC packs, developed and published by Tecmo Koei. 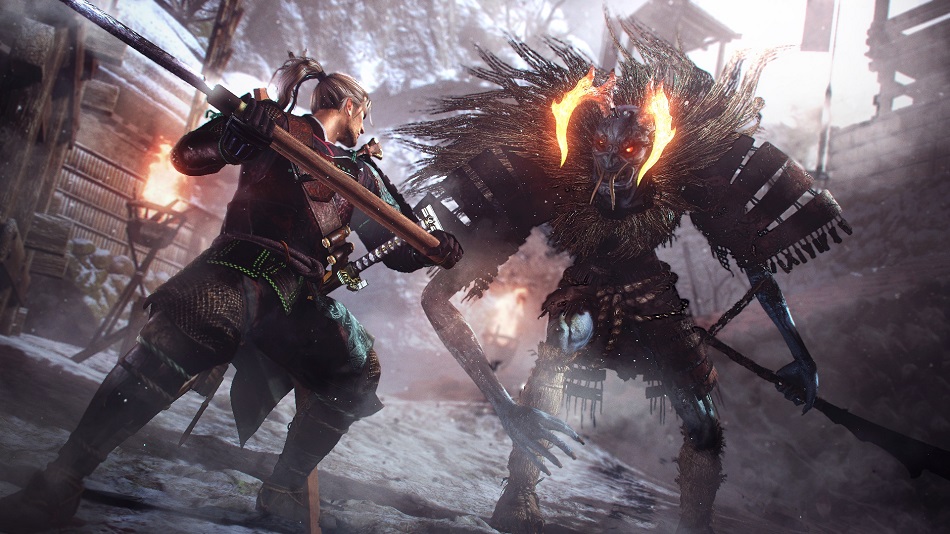 I recently finished Nioh, and greatly enjoyed it. This third-person Japanese-style action game is heavily inspired by Souls for sure, but it feels quite different thanks to Team Ninja combat mechanics layered on top of several systemic differences that set Nioh apart from Fromsoft’s seminal series.

For a full breakdown read the review by Steven Brown here, but it’s safe to say that he and I are basically on the same page.

After having such a great time with the main campaign I was definitely wanting more, and two (of three) add-ons were already available: Dragon of the North and Defiant Honor. That postgame afterglow was absolutely smashed by this new content, though — I quit before finishing the first add-on and didn’t bother with the second.

First, the good. Each pack adds a brand-new weapon to the mix, and this is actually pretty major. The first brings an oversized longsword called an odachi, and the second offers tonfa batons. While I didn’t click with the odachi since managing the stance changes felt a little too complicated for my taste, the tonfa were dynamite. Fast, hard-hitting, and extremely stylish, I fell in love immediately and respec’d my character to get the most out of the new weapon. Good times. 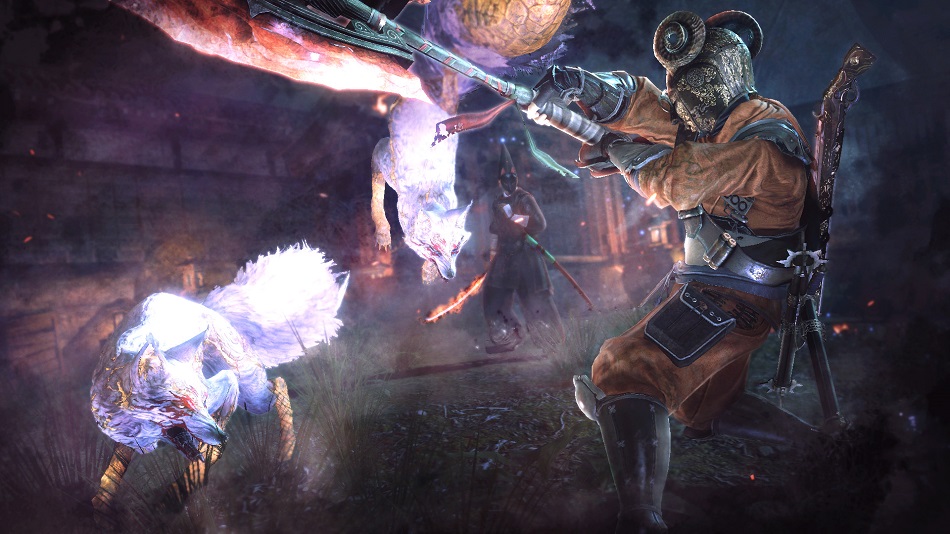 There are also a few other things that are now different. For example, players can swap between guardian spirits and even upgrade them, so it’s a solid buff to that particular system. On the other hand, the ‘Sloth’ spell which was incredibly helpful on fast bosses by slowing them down has received a fairly significant nerf, making it much less useful. This Is A Bad Thing, but the biggest problem with these DLCs is that the developers apparently thought the game was too easy, so the difficulty has been cranked up to eleven. Maybe fourteen.

After the very first enemy encounter in the new content, it was clear that the enemies were a lot tougher, and hit a lot harder. Like, a lot. That in itself wouldn’t have been too bad, but I noticed that the encounter design started feeling a bit malicious… Large enemies on narrow ledges, unreachable snipers shooting down while enemies below attack, and in several cases, too many enemies in one place to reasonably deal with. It felt like outright trolling to see a “helpful hint” from the devs that said dealing with too many enemies at once is a quick way to get killed. 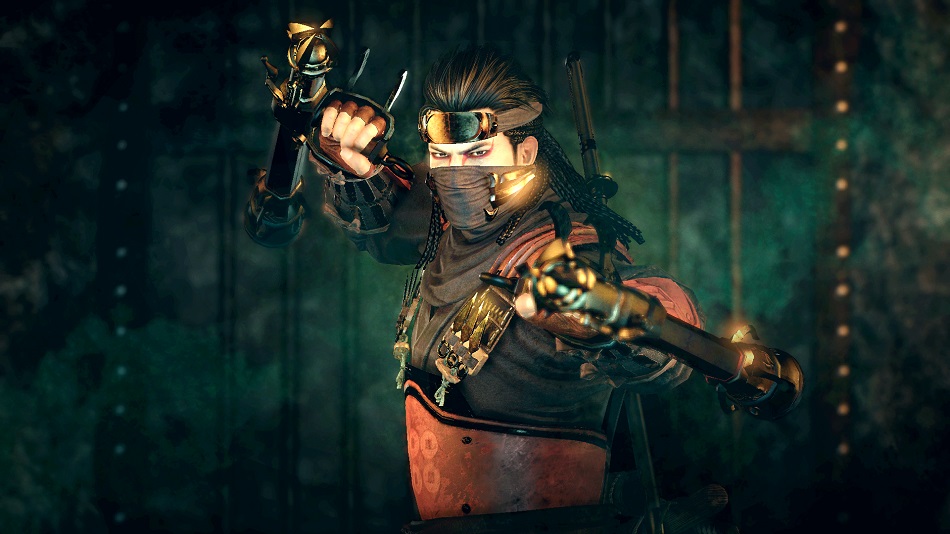 Even still, I pushed on through all of this abuse hoping to catch a groove and make some progress, but Dragon‘s first boss was my quitting point. Fast, with a huge reach, and multiple moves which one-shotted my character, it was immediately clear that this boss was on an entirely different level.  While I enjoyed playing Nioh for sure, I wasn’t about to go online to research, start min/maxing and develop a specialized build just to beat one absurdly OP boss.

I expected this sort of nonsense from Team Ninja before I played Nioh, and was pleasantly surprised to see they had reined their antics in and produced a balanced-yet-challenging game. However, between the Sloth nerf (a huge equalizer for people like me who didn’t cut their teeth on Ninja Gaiden) and jacking the difficulty way past anything in the main game, I decided that it was time to see myself out and call it a day.

While I don’t recommend playing the DLC, I’m actually still going to recommend it… with a caveat. If you haven’t played Nioh yet, install the DLC before you begin and enjoy having access to the extra weapons — they’re in the game from square one as long as the DLC is installed.

I don’t recommend anything that comes after the main campaign’s credits roll, though.

Latest posts by Brad Gallaway (see all)
Tags: Brad Gallaway Defiant Honor DLC Dragon Of The North Nioh This Is Not A Review
Subscribe
0 Comments
Inline Feedbacks
View all comments