The subject of this installment: Lightfield, developed and published by Lost In The Garden. 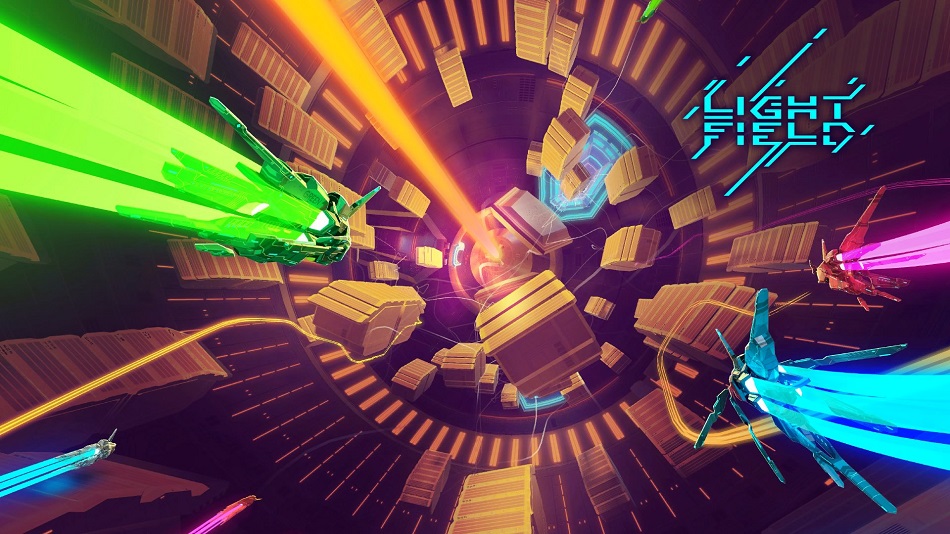 I’m not sure what Lightfield is.

At first glance, it’s an attractive-looking futuristic racer with ships that look vaguely like exotic fish zooming through abstract environments, leaving trails of light behind them. It’s a little bit Tron, a little bit WipeOut, and a little bit just plain beautiful.

Once actually playing the game? That’s when the confusion sets in. 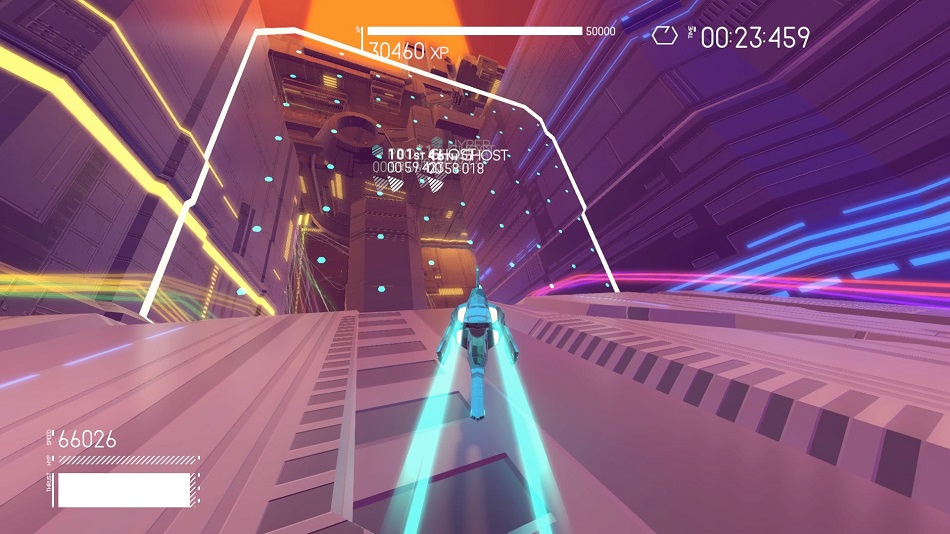 I started the first level as I would any other racing game, and soon realized I had no idea where the track was. Each area is wide open and free for exploration, but that runs counter to going for fast times by making the fastest lines a mystery. If it’s not clear where the track even is, then how can someone plot a course to get ahead?

It might sound strange to say that I wasn’t able to figure out where the course is in a ‘racing’ game, but the hook to Lightfield is that the ship is able to take to the skies and fly in 360°. When holding down the button to go at max speed, the craft will cling to any surface and zoom ahead whether it’s a floor, a ceiling, or anything in between. But, once the speed button is released, the ship launches itself into the air and flies in any direction. 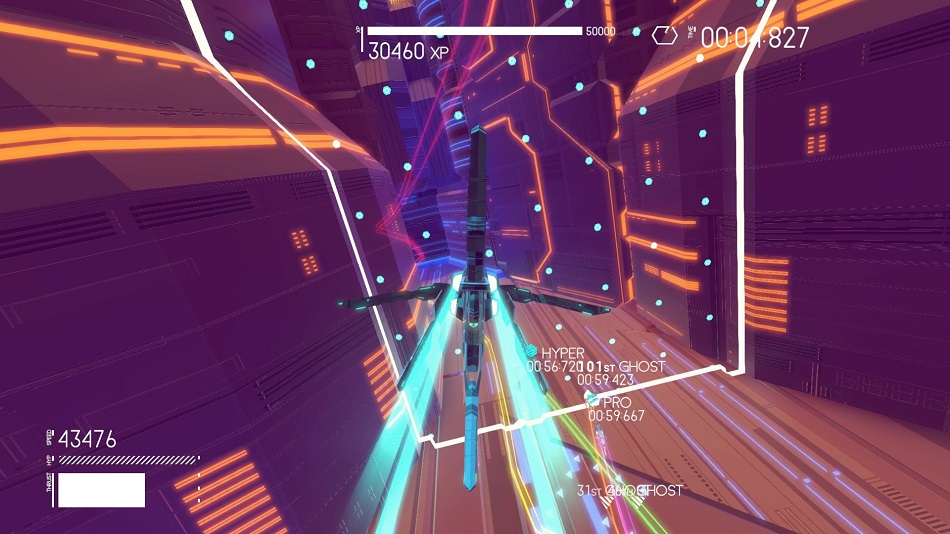 It’s incredibly cool at first, and the oddly parkour-like sensation of shooting down the outside of a cylinder, launching across the sky and clinging to a nearby building before shooting downwards and then leaping back up to another surface is great… but then again, it also means that I have gone in completely the wrong direction, missed checkpoint, and I’m now wandering aimlessly.

I stayed in the first track until the point of boredom because I couldn’t figure out what I was supposed to do to advance – there was never a ‘race over’ or a finish line. Apparently Lightfield wants players to earn enough experience in each area to unlock the next, yet they don’t say how that experience is earned, not to mention it’s flat-out boring to repeat the same level over and over and over without knowing what the goal is, or what actions to take in order to move ahead. 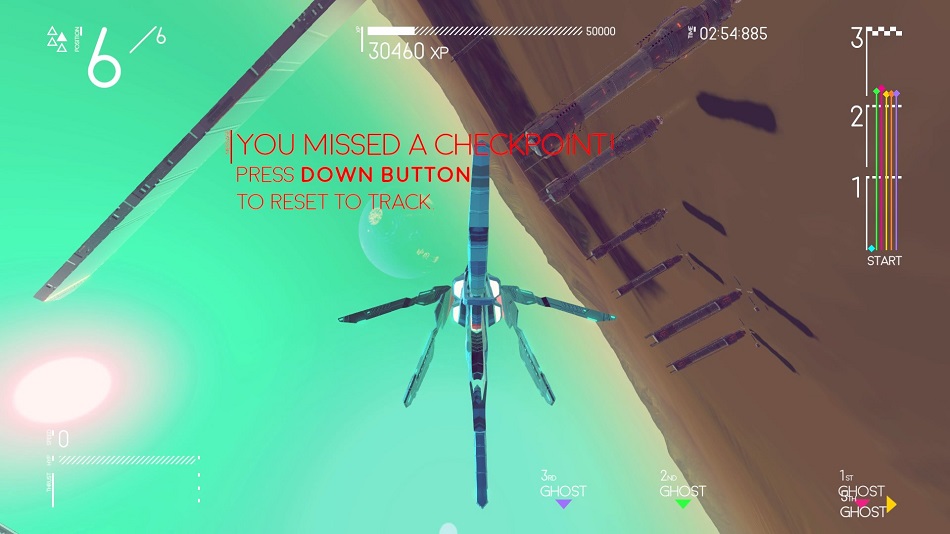 I didn’t play Lightfield for long because it felt incredibly unfocused and unclear. It doesn’t function as a racing game because it’s difficult to know where to go. It probably would’ve been amazing as a free-roaming exploration game, but there’s little to see or do when wandering away from the tracks, wherever those are. If the devs had picked a direction and focused their efforts towards one concept or the other, it could’ve been a fantastic experience either way. As it stands, it’s a beautiful piece of work that’s got its head in the wrong place.