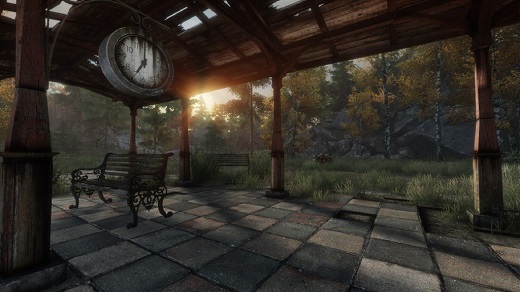 As a preface, I've had parts of this discussion many times with different people on Twitter, and after having so many fragmented attempts at chewing on this bigger-than-140 topic, I thought I'd just collect it all right here. If you read my stuff on social media, apologies if some (or all) of this sounds familiar.

So, I like indie games and I like stories, so it seems to figure that the "walking simulator" narrative-driven experience we're seeing so much of lately would be right up my alley. But really, I find myself bouncing off of most of them.

One of the biggest issues I have is that some of these games get the idea for a story and then put it into an electronic format without taking the gameplay side of things into consideration. 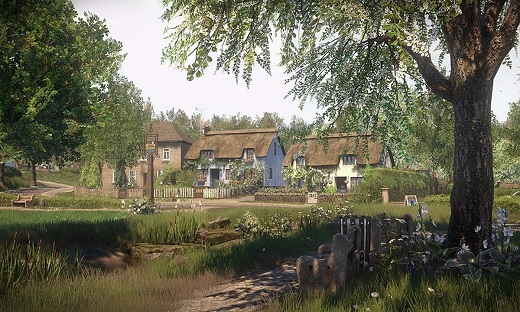 I'm not trying to sound harsh, but countless tales have been written by people who are fantastic at writing, and walking sims generally can't compete with people who are pros at spinning yarns. However, game-makers have an advantage – there are so many opportunities to be interactive and to add dimensions to their stories that books or films can't.

…But if developers fail to capitalize on this? It's a big problem for me.

When a game offers the chance to play detective and uncover something in a clever way, or when it creates a scene where someone must hide in the shadows as something scary patrols nearby, that's something a book can't do. When a player gets to make a choice that legitimately changes the flow of events and makes them feel as though they're an active part of what's going on, that's something that only occurs in a game.

When these things happen, it's amazing. Truly. It's where videogames come into their own.

But when I play something whose main action is to walk from Point A to Point B and click a button to read some text or listen to an audio log, not only is that mechanically boring, it's a boring way to tell a story. Simply relating events or talking about a situation isn't going to cut it, and having an avatar hunt around for notebook scraps is infinitely more laborious and time-consuming than just turning a page.

And If I'm being completely honest here, a lot of the walking sims I've played lately fail at crafting stories with broad appeal. 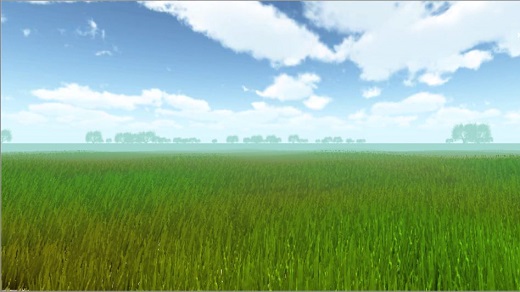 Making a game that means something significant to the creator is a fine thing, but the trick is to be able to communicate that thought or feeling to someone who is not the creator. It's not an easy task, and making a script ‘playable' doesn't automatically make it accessible or relatable. Of course, creating niche content for a niche audience is fine, but if I'm not finding my way into the story, the only thing left for me is the gameplay. This means, then, that in titles without any real gameplay, there's nothing to fall back on. It's very easily a lose-lose.

So just to be clear, I didn't compile this tweet summary with the intention of railing against walking sims as a genre — not at all — but as a way of explaining why I don't feel the need to celebrate every one, and why I expect them to do more than get their game engine functional enough to deliver the writing. The best of them combine their ideas with the things that only the electronic medium can do, and they do it in a way which communicates and elevates the material. That's the gold standard to strive for, and I applaud the ones that achieve it.

I’m a big fan of this type of game, and agree with you 100%, Brad. There has to be some properly interactive element for these games to work, whether that is light puzzle solving, survival or whatever. They can’t survive on the nice visuals and sub-High School writing standard that we’ve seen in so many. 1. Environment alone is absolutely not enough to sell the game. 2. If the only other aspect of the game involves writing/story (eg audio logs) then this has to be above average. And as you say, Brad, it can’t be self-indulgent personal stuff that doesn’t… Read more »

100% agree,really well said Brad. It’s sad that it’s so difficult for you to get such a clear and logical point accross

The term “walking simulators” accepted by most, and by myself as a pejorative term, does seem to fit the idea that this genre has serious gameplay problems, and so the name fits nicely. At least for me it does.

Since this genre is more story focused, a More fitting term might be “walk and talkers” or how about “story walkers”. Anyway, I’m sure there is much better descriptors out there.

Good work Brad and Pedro. You’s pretty much covered it all. My summary is that walking simulators essentially fail – generally speaking – as narratives due to the far superior quality compatible to other mediums that we can make direct comparisons to, because characterisation, story telling, dialog, Voice acting etc are all comparable. And in the unique medium of interactive and choice driven video games, is where – very surprisingly- in what should be Walking simulators biggest strength, is actually so far, their biggest weakness. That poor gaming aspect drives me away the quickest with WS’s, and I haven’t liked… Read more »

Hey Pedro! Thanks for the comments! Always a pleasure.

As for the 3rd screenshot… haha, well, i was trying to not point a finger at anyone specifically. I just grabbed it at random from google. NO idea what it is. ^_^

I always thought they could incorporate a detailed detective game mode or something similar with walking games like this, would make it more enjoyable but change the genre slightly too I guess.