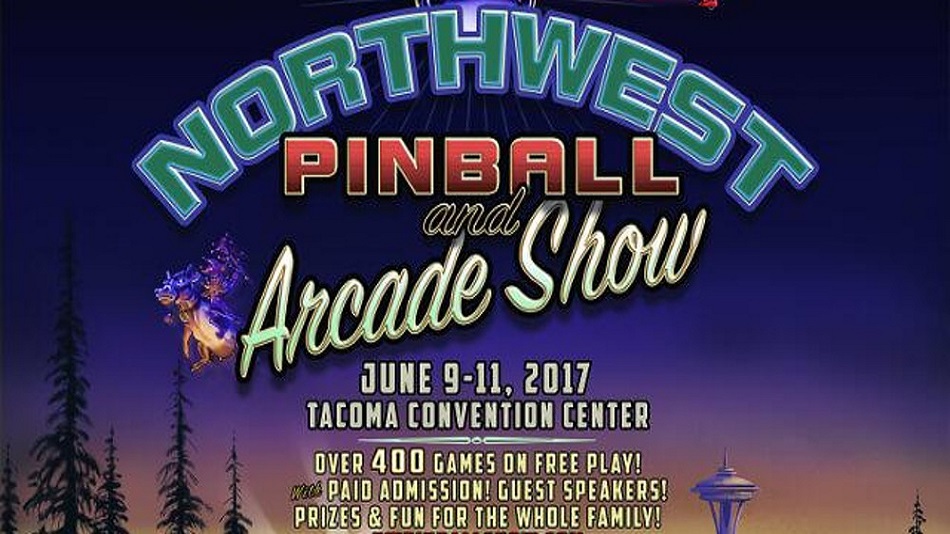 If you’re in or around the Seattle/Tacoma area next weekend, you might want to check out the Northwest Pinball and Arcade Show.

If you’re interested in how-to there are lots of speakers presenting on the hardware side. There’s also a tournament to show off your skills, tabletop games, loads of vendors and OF COURSE, tons and tons of pinball machines and arcade games to play — Over 400, to be semi-exact!

Tickets are sold out online, but they’ll still be available at the door. For more information, visit the Northwest Pinball and Arcade Show website.

And hey, if you see me on the floor, come over and say hey!