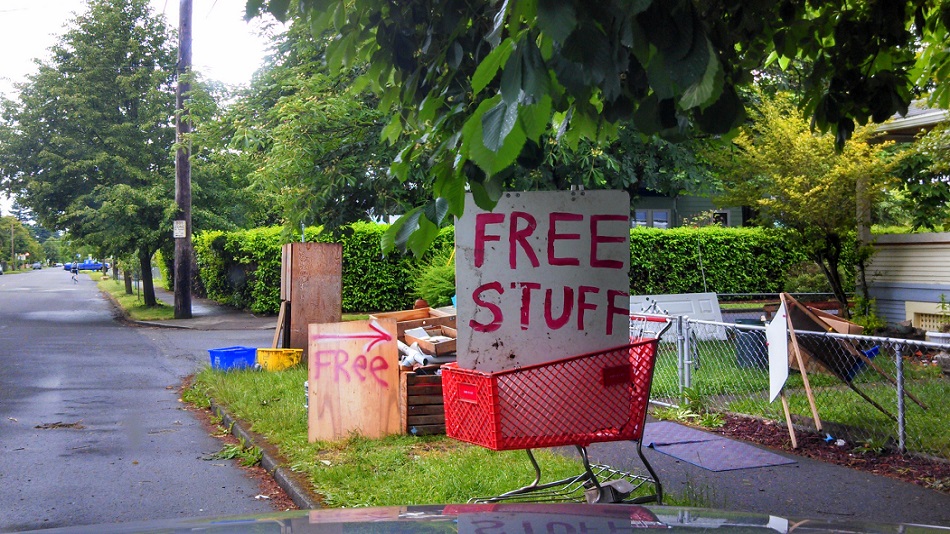 It’s that time again! Having been in the review game for as long as we have (eighteen years and counting!) GameCritics gets more codes than we can ever use, so every once in a while we’ll grab a pile and give them away to you! This time around we’ve got more than a hundred and they all must go!

Here’s how you snag a free game:

1> Follow GC editor @BradGallaway on Twitter. This isn’t a drive to gain followers, it’s how he will send you your code so that bots or unscrupulous people don’t snag it from the open channel. Feel free to unfollow afterwards! Totes not an ego thing.

2> Be ON Twitter Tuesday, January 30th starting at 10PM Pacific. The giveaway will run until approximately 12AM or until all codes are gone.

3> Starting at 10PM, Brad will announce what game is up for grabs. We’ve got PS4, XBO, PC… Games of all kinds. Tweet him and let him know you want one after he announces it. If you’re first to reply, you win. THAT’S IT. However, there is a caveat – we like to reward our frequent readers, listeners and supporters. If two people ask for a game at the same time and one is a fan, they win. Fans come first at GameCritics!

4> We do our best to make sure the codes are valid, but sometimes things go screwy. Every once in a while, one of the codes turns out to be a dud, and in that case, we are sorry! We’ll give you another one to replace it if we can, but it might be something different – we usually only have one of each. If that’s the case, again, apologies… But hey, it’s a free giveaway. Them’s the breaks.

5> We had several codes donated by fans of GameCritics and @SoVideogames, so we want to give all of them a huge, huge thank you! Also, if you are someone who would like to donate game codes for the giveaway, you can reach Brad on Twitter or email him at GC – @BradGallaway or BradGallaway a t g m a i l.

UNFAIR! Is this for fans of Gamecritics or Twitterfans? I, for one, am not and never will be on Twitter, nor Facebook for that matter. I am however a fan and frequent listener. Now I will never be allowed to play allong? This sounds a little unfair. Is Twitter really the only way in life now?
Wish you fun with the give aways though and I will keep on listening nevertheless.
Bye guys!

Hey Jeroen! We know you are one of our superfans, but this is the fastest and easiest way to give out the mountain of codes that we have. Sorry! maybe join Twitter for a day to play along and then uninstall afterwards? ^_^