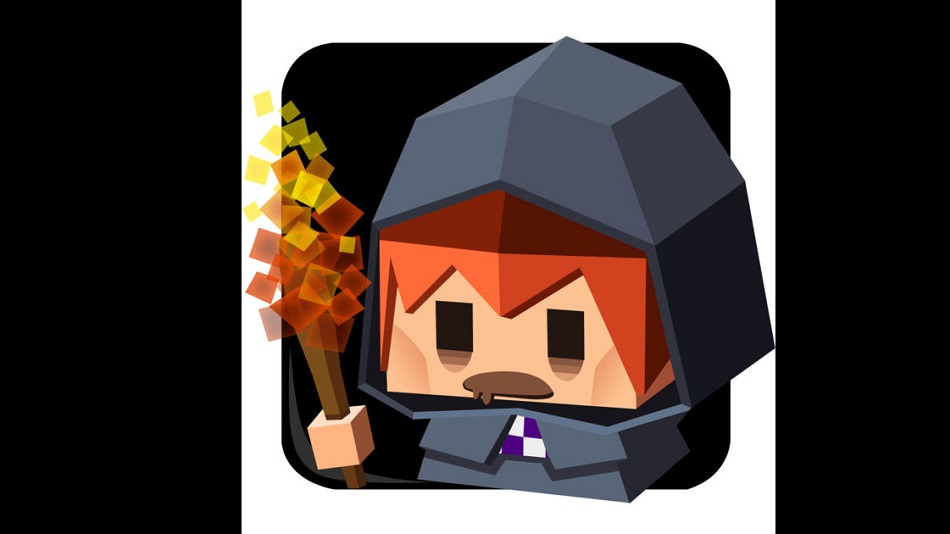 LOW Feels like it’s still in beta with features yet to come.

WTF Getting defeated by… Captain America?!?

Survive! Mr. Cube is a new roguelike developed by a small team of three people at Korean developer/publisher Intragames. It’s got some rough edges and there’s no doubt that it could’ve used a little more time in the oven, but they’re off to a promising start.

As the game begins, the player is treated to a bizarre series of poorly-translated, hand-drawn cutscenes which, honestly, detract from the rest of the experience. Thankfully, they’re brief. Once the action begins, things start looking up.

Survive! Mr. Cube takes place from a top-down perspective and puts the player in control of a character picked randomly from a wide array of them. Each one has their own weapon, they handle differently in battle, and some are definitely better than others. Depending on the luck of the draw, the player might have a lance that’s good for dash strikes, a short axe that can spin in circles, or a giant mace that drops a shockwave, just to name a few. I’m not sure how many different characters there are, but I never saw the same one twice, which is fantastic.

Once the player has a character, they go into a simple world obscured by a ‘fog of war’ that’s removed as they crisscross the map. The goal is to wander around until they find a portal to the next level, and eventually complete the campaign.

When in these levels, players will be attacked by a variety of creatures — things like wild pigs, bugs, goblins, and other similar foes. None of the characters I drew came equipped with any sort of defensive or dodge maneuver, so combat boiled down to letting enemies attack, avoiding as best as possible, and then hitting back before they could strike again. It’s easier to do against some enemies than others, and I was often just tanking hits and drinking health potions found in random chests to make progress. 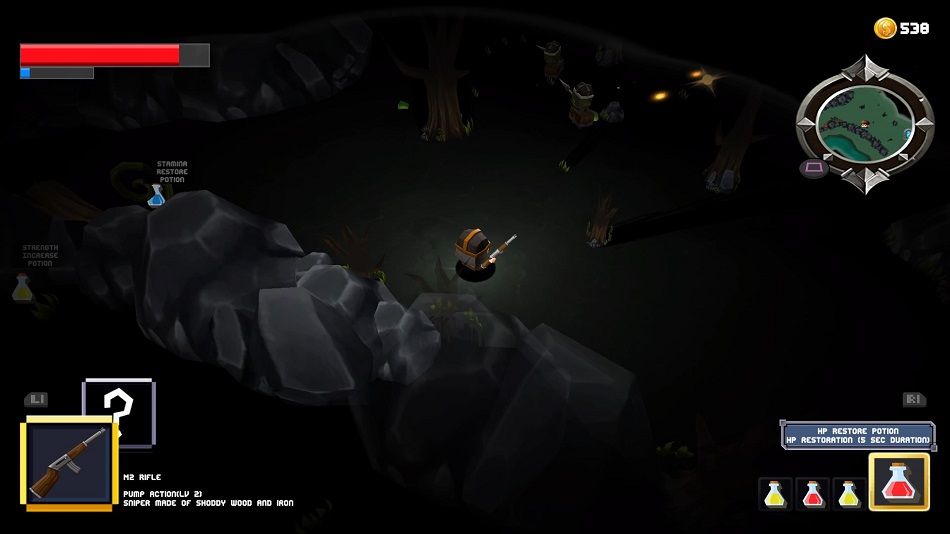 The basic structure of Survive! Mr. Cube is solid and forms a good foundation for a roguelike, but where it falls down is the moment-to-moment gameplay. After the player gets a handle on managing potions and lucks into a character that has a pretty decent chance of surviving, it becomes a simple matter of grinding through samey encounters and not dying. The formula is missing many hallmarks of other roguelikes like random events, unlocking permanent upgrades, picking up items in the field, or having situations pop up that require a change in strategy. There are very few surprises, and this reduces the bulk of playtime into being a one-note experience.

Every once in a while, the player will encounter a particularly tough enemy, and these wanderers are no joke — unless they’re prepared, a defeat is close at hand. However, if they happen to be packing enough potions and overcome the opponent, they’ll pick up a super powerful weapon. Winning an automatic rifle or the “Hammer of Hell” are great because they change the mechanics and add a little spice, but these events are too few and far between. Not to mention, of course, that there’s no guarantee the player will even be able to acquire one of the weapons when these enemies pop up. These foes are tough!

After a run is over, the player goes back to the start and is given a new character. They can also “dig the grave” of their previous character for a free item, and if they have enough gold, they can purchase a random item from a shopkeeper. After that, it’s time to head back in and try again.

Overall, Survive! Mr. Cube has a lot of correct ideas, they’re just not developed enough and the average run doesn’t have enough variety, surprises or technique required to keep the player coming back. Strangely, there’s also no way to save the game in the middle of a run, so players should be prepared to devote a fair chunk of time to each sitting.

In its current state, Survive! Mr. Cube doesn’t have enough juice to be a solid recommendation to roguelike fans. More than anything, it feels like a beta that still needs six more months. I don’t want to sound too harsh, though – this small team of devs is 100% on the right track, and with more resources, more polish and a little more depth, I could easily see this one becoming a favorite. I hope they keep at it. Rating: 5 out of 10

Disclosures: This game is developed and published by Intragames. It is currently available on PS4 and iOS. This copy of the game was obtained via publisher and reviewed on the PS4. Approximately 2 hours of play were devoted to the single-player mode, and the game was not completed. There are no multiplayer modes.

Parents: According to the ESRB, this game is rated E10+ and contains Fantasy Violence. This is super-safe. The characters whack monsters and they disappear in a puff. There’s no gore, no salty language and no sex.

Deaf & Hard of Hearing Gamers: All dialogue is text only, and there are no audio cues needed for play.  Text is not able to be resized. This game is fully accessible. 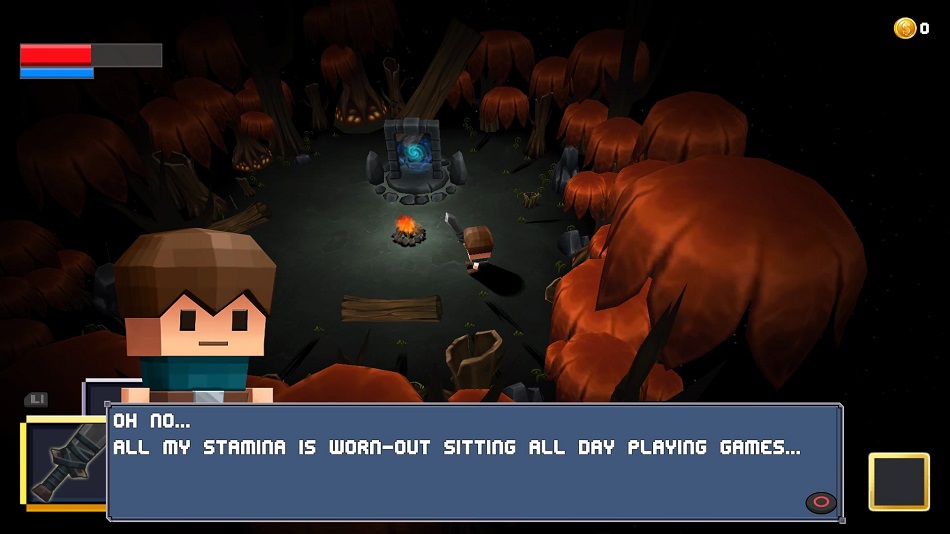 Remappable Controls: No, this game’s controls are not remappable, and there is no in-game schematic available. Movement is on the left stick, attacking is on the right stick, switching weapons is L1, switching potions is R1, using potions is circle, and viewing the map is square.