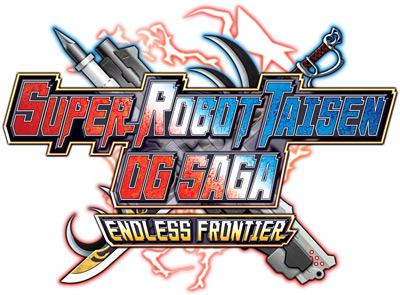 Another sneak peek at upcoming Atlus goodness, this time around I've got some shots and info on Super Robot Taisen OG Saga Endless Frontier.

(Whew, that title is a mouthful.) 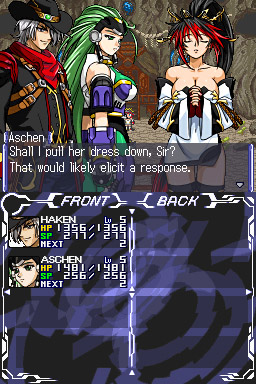 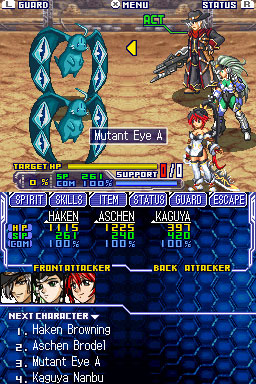 I don't have a lot of dirt on the game at the moment, but what I do know is that it's an RPG with a sci-fi setting, most of the female characters are ridiculously endowed (sold you right there, eh?), there's tons of sexual innuendo, and the combat system takes place in real-time—I've heard a few people compare it to Xenogears in the way that each battle plays out, but I cannot confirm or deny that. I can confirm the cleavage, though. 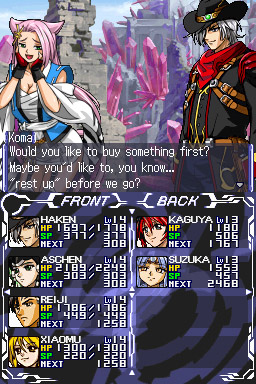 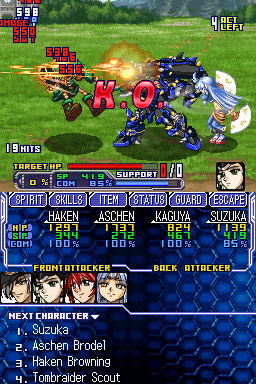 Take a look at these pics and see what you think, take note of the soundtrack CD included in the package, and check out the official Super Robot Taisen OG Saga Endless Frontier site for more info. 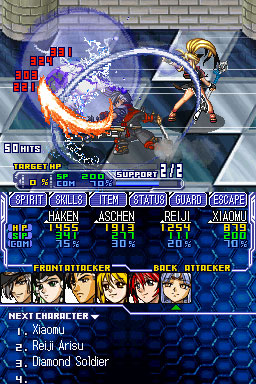 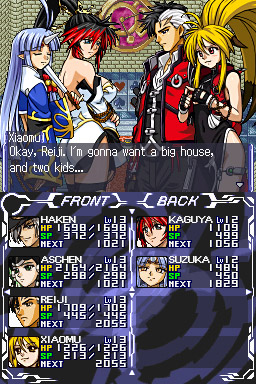