ALL CODES HAVE BEEN GIVEN AWAY. NO CODES LEFT! IF YOU LEFT A COMMENT AND DIDN’T GET A CODE SENT TO YOU VIA DM, YOU DID NOT WIN. THANKS TO EVERYONE FOR READING!!! 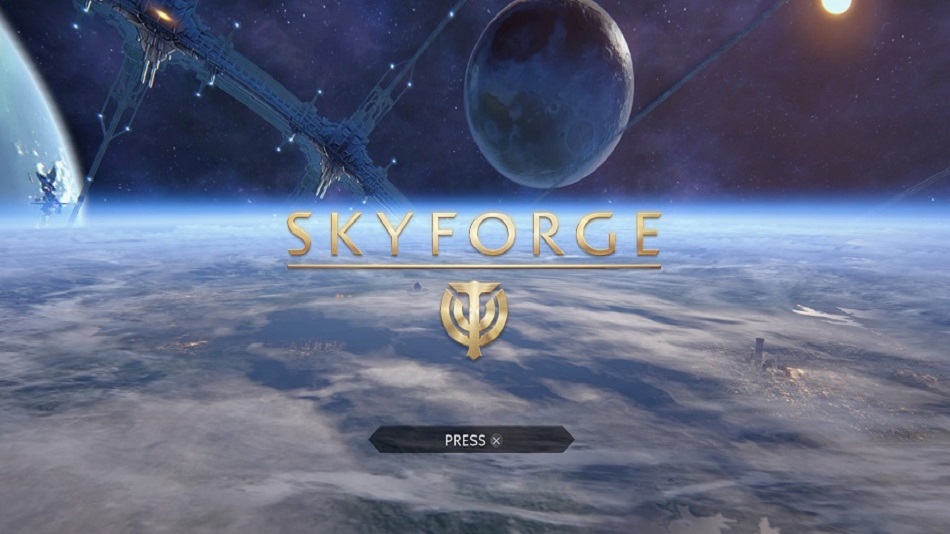 I always thought I’d give the genre a try once it came to consoles, but that’s been a problematic proposition for many reasons. Still, a few have tried to cross the gap… with mixed results. My favorite (to date) has been Defiance on Xbox 360, thanks to its real-time, action-heavy approach to gameplay, and the fact that it had a campaign that could be finished as a solo player. Nothing else has really clicked for me since then, although I’ve been checking out Skyforge in pre-release on PS4, and it’s got me interested. 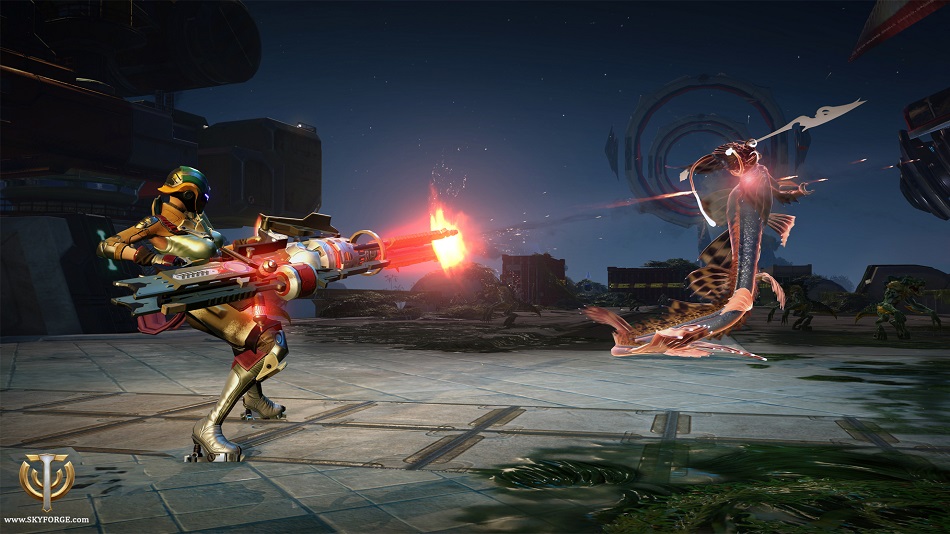 Although I’m not familiar with its PC incarnation, the first thing I noticed about Skyforge is that it does better than most when it comes to UI and menus on consoles. It’s far from perfect, but the text is readable, it doesn’t rely on moving a mouse-style cursor around to select things, and it’s not uber-cluttered with a jillion text boxes or other random info on-screen. 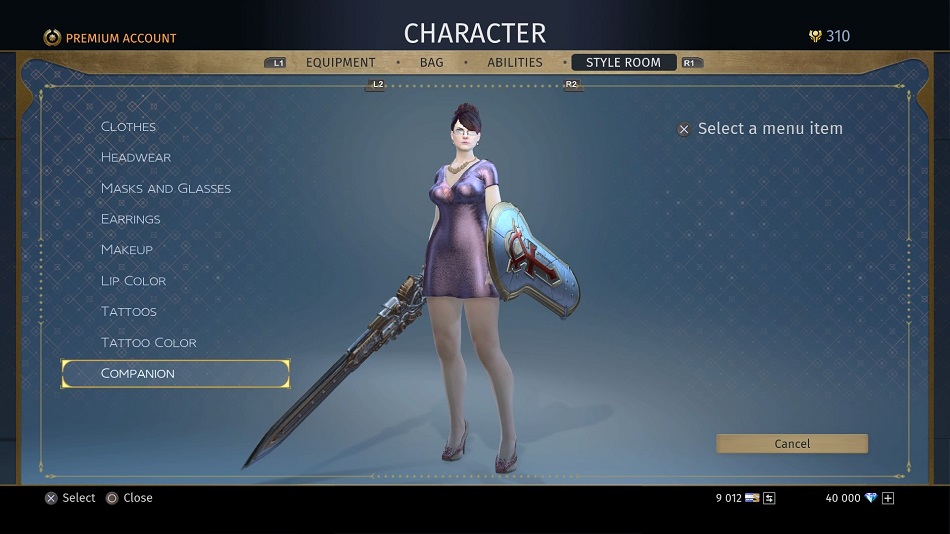 The character creator wasn’t amazing, but it was definitely better than average. Some of the up-close details on the faces were impressive, and I was able to make a fairly wide range of character types. It didn’t let me do everything that I would have wanted, but I was satisfied. 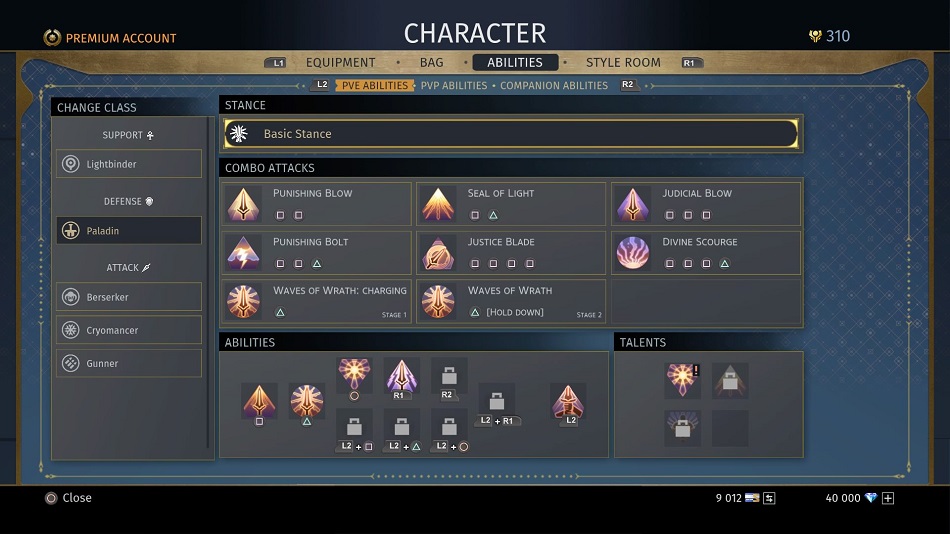 I’ve gotta be honest, I blew past most of the story and text… It’s some mishmosh about the character being an immortal and fighting some evil dude in a cloak. The bits I read didn’t seem very original or interesting, and I started skipping it when given the chance. No big loss, but the bottom-line implementation seems to be that the immortals (i.e. – the player characters) go on missions where they’re needed to clean up the area and help the mortal locals. Whatevs. 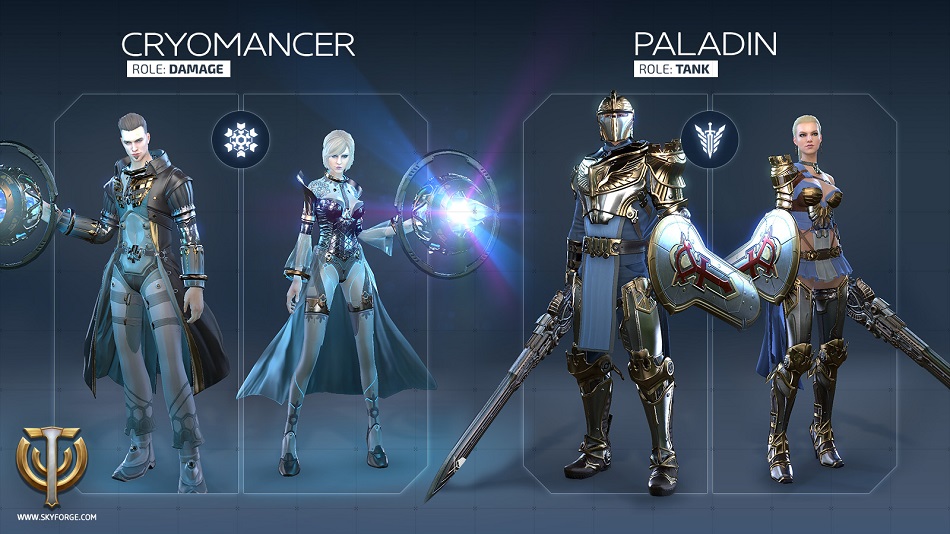 No, the interesting things about Skyforge are the character classes and combat. Players can choose from a number of archetypes, and more can be unlocked. I chose a gunner, and she came equipped with a gun that could transform into several different modes. Leveling up and earning new class-specific abilities came quickly, but the best part is that Skyforge lets players switch between classes at any time. Going from a gunner to a paladin is a snap, and then to a cryomancer or back to being a gunner is just as simple. Of course, each class needs to be leveled separately, but having so many options was great. 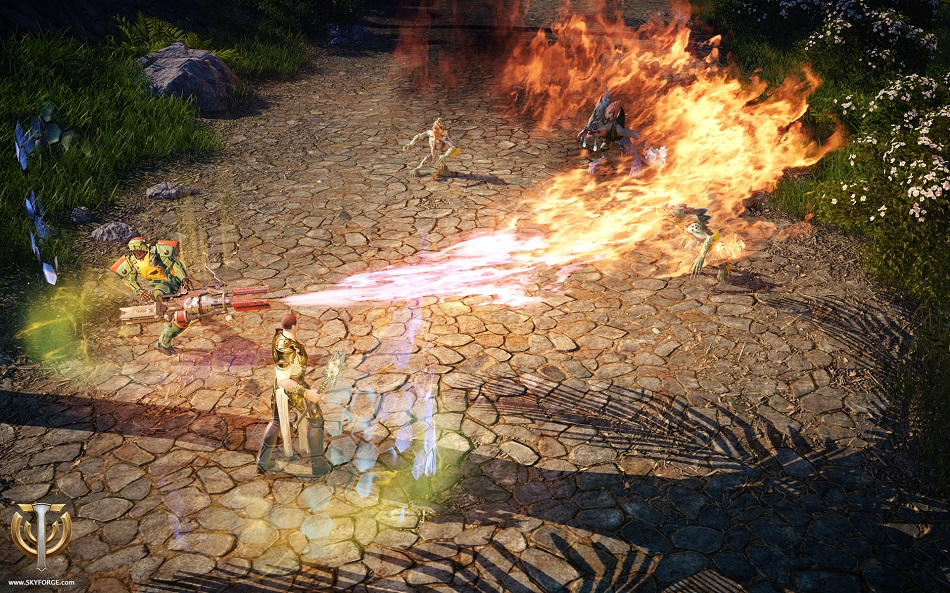 Actually playing was fine… The in-game graphics aren’t amazing but they get the job done, and what I’ve seen so far has been mostly about mowing down mobs and squaring off with the occasional boss. Nothing mindblowing, but the combat actually feels solid and fast-paced enough to elevate the quality of play. Running, dodging, strafing and weaving all handle like a standard action game would, and the pace can get pleasantly hectic at times. I’ve only played solo missions up to this point, but I’m looking forward to grouping up with friends. You are a casino owner and looking for additional slot software to integrate into your business? Then Infointsale can help you. Great and scalable solution for increasing the quantity of games in your project. Only original html5 and mobile-compatible slot games for your clients. Many casinos and sportsbooks have already chosen Infointsale as one of their software providers. Also it is worth mentioning that all of the slots are RNG certified by iTech labs and can be implemented into licensed casinos. 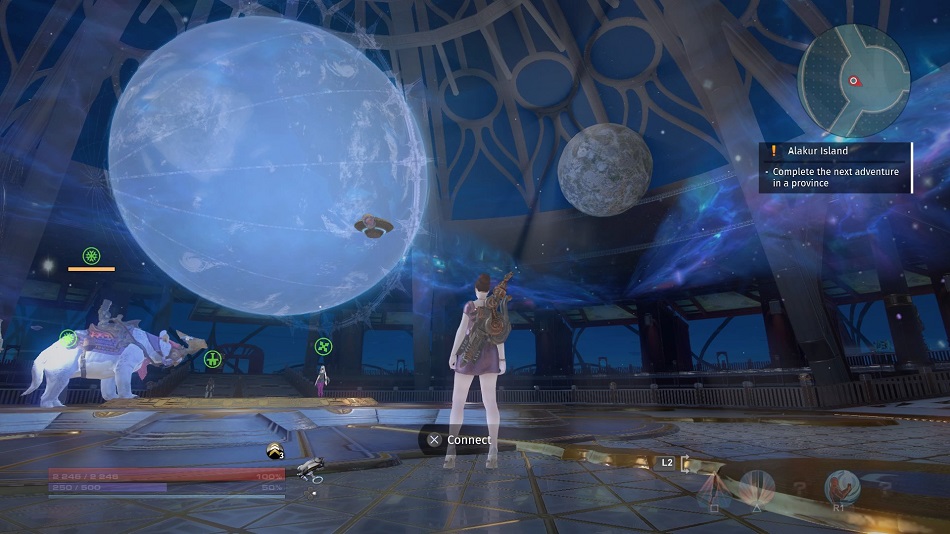 I’m not sure that I’m the kind of player who will sign up for an MMO and commit for an extended length of time, but I’ve been pretty content to do a couple of missions a night, and it’s been more fun than I would have expected to just explore the differences between the classes and learn the ins and outs of the system – there’s a lot to dip into and I’ve only just scratched the surface, and it remains to be seen how microtransactions will figure in to the larger picture. But as of right now? Skyforge has me interested. 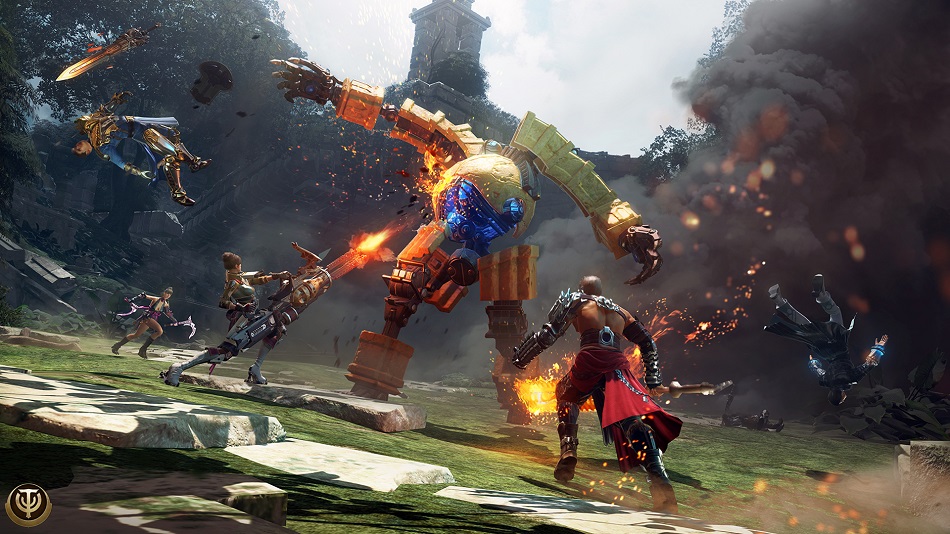 ALL CODES HAVE BEEN GIVEN AWAY. NO CODES LEFT! IF YOU LEFT A COMMENT AND DIDN’T GET A CODE SENT TO YOU VIA DM, YOU DID NOT WIN. THANKS TO EVERYONE FOR READING!!!

Take me back inside when the time is right

Is it too late for a code? @Comix_CD

This is awesome. I’d really like a code please. 🙂

This looks interesting. Hope to check it out early ? (@joefongul)

Nice write up Brad. Got my interest! (@troikia)

Hey j8slim, i tried to send you a code but you aren’t following me on twitter so I couldn’t DM ya… Sorry!

Love to give it a whirl. Twitter is @Flunkie!

I prefer playing games in the living room on a big TV and nice speakers. Count me in!
@lmd1974

I’d love to give it a try! (@DarthRaldoron)

Looks pretty interesting to me. Would love to give it a try. (@I_Dyson)

Played on PC and excited to play on PS4. (@SupeRxVortex)

Wow! Such good looking game!
Thanks a lot for the opportunity Brad! Hope to play this soon and see you online! ?

How’s the Vita Remote Play functionality? 😉 I’ll give it a shot. @Jeremy_LaMont

I’ll go for it. @ThiefofHearts

Hit me up! Looks interesting. @Richlando

This game sounds petty interesting, thanks for the write up Brad. Also, congrats on becoming a foster parent. I look forward to hearing how it’s working out for you when you start. My wife and I are considering fostering.

Looks good, glad to hear you enjoyed it. Can’t wait to try it myself. 🙂 @blueyedjoe

Hey I would give it a try…
@Rman5k