I try not to whore myself out too much, but I'm a sucker for a good Atlus game in general, and doubly so for Shin Megami Tensei games in particular. In lieu of my regularly-scheduled blog content, instead nibble on this preview for the upcoming Shin Megami Tensei: Devil Survivor coming to the Nintendo DS. 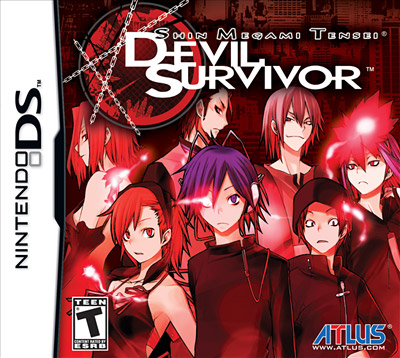 Although there's not a whole heck of a lot of specific information out on it at the moment, according to my mole planted deep within the Atlus data-entry cubicles, Shin Megami Tensei: Devil Survivor takes place in Tokyo after a surprise demon invasion. The government then quarantines the city and the player and his party members must harness the powers of the demons for survival before (allegedly) something even worse happens. I'm guessing that there's probably a really powerful super-demon as a final boss, but that's strictly conjecture on my part. 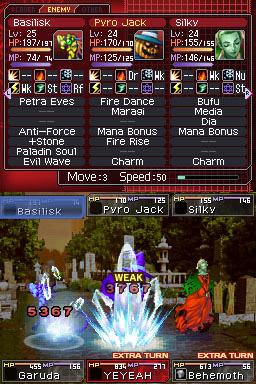 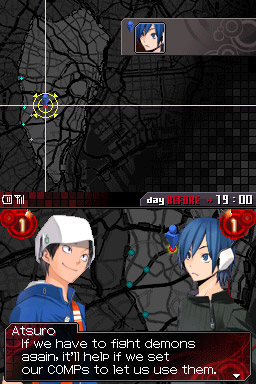 Among the game's features, it said that there are greater character customization options (a little curious, since the series has never been known for such a quality), a new combat system, and a brand-new Demon Auction system to help you catch 'em all. 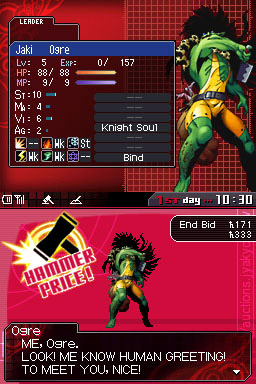 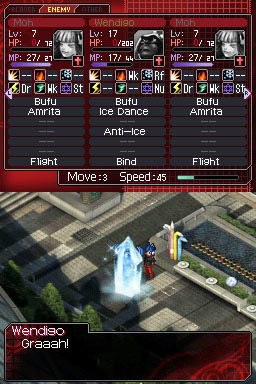 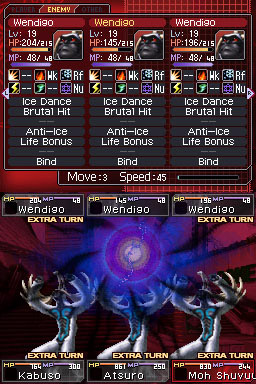 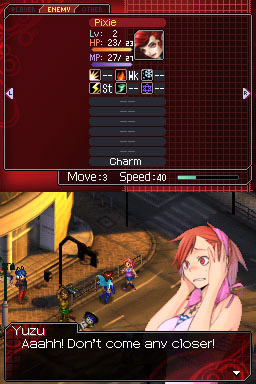 I'll post more tidbits on the game as they become available. In the meantime, check these new screens out, and go to the official Shin Megami Tensei: Devil Survivor website for more info.