Covering PAX for three days kind of wore me out, so I'm just going to ramble a little bit and phone this one in. Random stuff tonight.

Games: Just finished Operation Darkness from Atlus last night. Like I said earlier, the demo available on Xbox Live doesn't do this game justice at all. I'll be posting a second opinion up on GameCritics pretty soon, but for now I will say that this is most likely going to be on my Top Ten of '08. For SRPG fans, it was good, good stuff.

One other quick thing… well, I guess two, actually. 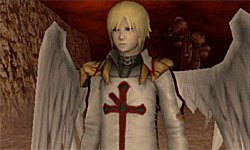 The first: if any readers have played Baroque (the Atlus-released roguelike on PS2/Wii) I'd love to hear your impressions of it. I only had the chance to play it for about 20 minutes, but I found it to be fairly intriguing. If you tried it, drop me a line and let me know what you thought of it.

The second: this may not be news to anyone, but I recently signed up for the XNA Creator's Club on Live. For those who may not be familiar with it, this is the program that enables players to make their own game on a PC and then upload it to Xbox Live. 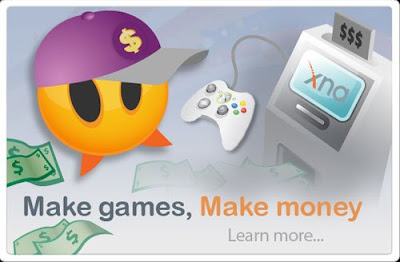 Personally, I don't have any interest in creating my own game at the moment, but a side benefit of joining this program is that members get to evaluate games that other people have made. The process of accessing the existing user-created library is not very clear, but after watching a tutorial video on the Xbox website, I finally figured it out and was quite pleased to discover around seventy different games available for download.

I'll blog more about this later, but I tried five games at random. I thought three were pretty terrible, one was a mediocre clone of Geometry Wars, and one was an impressive arena-style fighting game. With the advent of downloadable content, I've become more and more excited about indie projects, so the thought of having 65 more games to check out has got me pretty stoked.