After getting about 2/3rds of the way through inFamous, if not more, I basically wrote my entire review in about forty minutes. 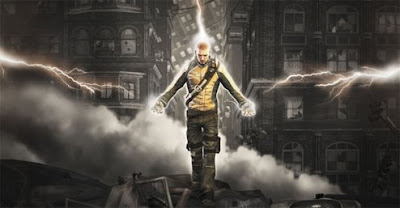 I'm going to keep pushing forward and finish it off, but I'd be very surprised if anything in this last section really changes my opinion.

Besides inFamous, I'm putting the finishing touches on my upcoming Crimson Gem Saga review, I've got a few more entries to do for my "Best of Community" feature, and as if all that wasn't enough, I've been toying with the idea of doing the main review for Fallout 3. 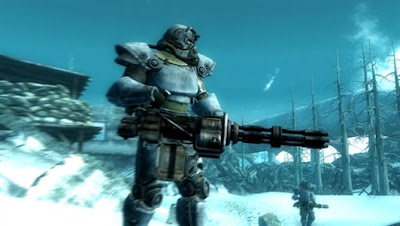 (…And yes, I do know that any potential review would be quite late to the party, but it is a pretty sad state of affairs that we’ve got full reviews for all of the DLC add-ons, but not one for the game proper.)

Brad Gallaway should not be reviewing games he even said Quote – I was starting to burn out of gaming altogether, and I definitely needed something action-oriented to get the juices flowing again-

I dont belive he should be reviewing games when he doesnt even enjoy gaming with so many great game out there. The review of prototype and infamous was way off and he review games without even finishing them.