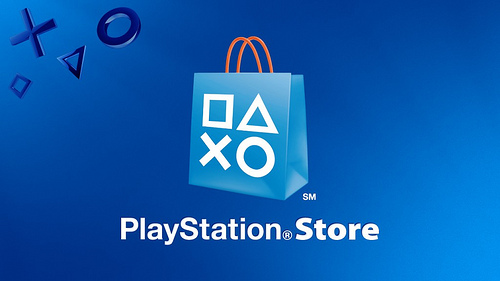 PSN has a lot of great deals at steep, steep discounts that just started today, June 27th. I dipped in for a few myself, but I had many people asking if I had any recommendations… And I do!

I went through the entire list of today’s deals and hand-picked these titles as things you might want to pop for at such a discounted price. Not every selection is a triple-A blockbuster, of course, but if you read GameCritics and especially if you read my reviews, I’m guessing you might not mind…

Also, I’ve played most of these and enjoyed them, but there are a few which I’m curious about (or heard good things) and I bought ’em but haven’t tried yet. Check ’em out for yourself before you buy!

The Wolf Among Us

The Last of Us and Left Behind