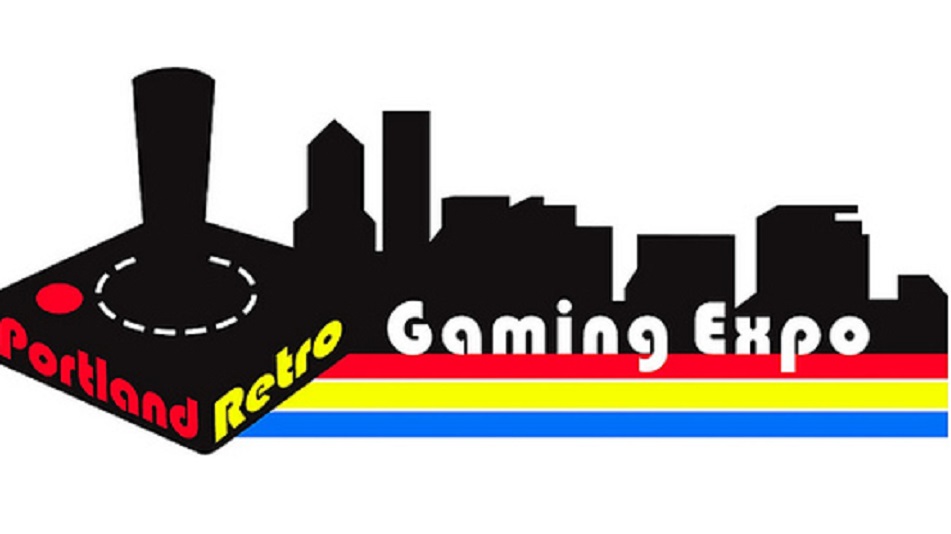 If you’ve been reading Gamecritics or following me on Twitter for a while, then you probably know that the Portland Retro Gaming Expo is one of my favorite events of the year, and it’s coming up again this October 19-21.

Located at the Oregon Convention Center, gamers in the Pacific Northwest (or those traveling to it) can expect a huge freeplay area featuring tons of arcade cabinets and pinball machines, dozens of exhibitors selling vintage stuff, autograph sessions, discussion panels, a cosplay contest, the guys from Watch Out For Fireballs will be there, and lots, lots, lots more.

And hey, I’ll be there too! If you’re anywhere near the Portland area or will be, Do. Not. Miss.

Tickets are still on sale online, or get them at the door. Either way, be there! In my humble opinion, it’s one of the best videogame shows on the West coast, hands down.