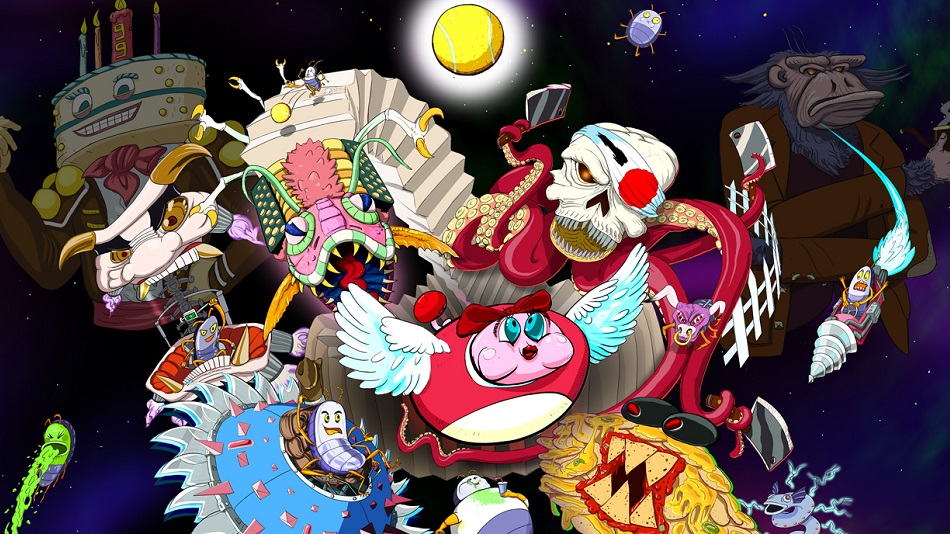 LOW It’s been way too long since the last Nathan Fouts game.

WTF No hesitation in eating those green puke balls, eh?

I would recognize a Nathan Fouts game anywhere. From his slightly cracked sense of humor to his signature graphic style, the guy’s work is unmistakable. Full disclosure: I’m a fan.

I first came into contact with Nathan in the early days of the Xbox 360 when he garnered much attention for making noise in the Indie marketplace. Nathan is still at it after all these years, and his latest, Pig Eat Ball, has just released after an extended time in dev. 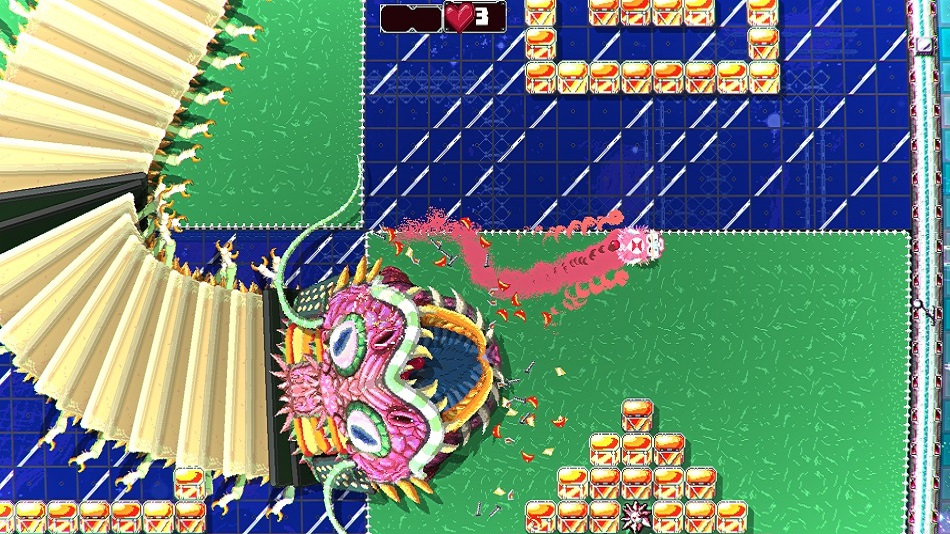 The premise is typical Nathan — an alien princess who looks vaguely like a pig is trying to win her freedom from an arranged marriage, so she dons a disguise to compete in arcade-style challenges in a space station. And of course, hijinks ensue.

To break things down to an oversimplified level, Pig Eat Ball plays a lot like Pac-Man, except that the princess can grow bigger when she eats more dots, and she can also regurgitate them in order to shrink back down to size. It’s a simple formula, but Nathan has come up with dozens of permutations on it – straight-up dot collection, competing with AI, destroying things, timed events and so on. Just about every level offers a new spin, and since they come in bite-sized chunks, it’s easy to drop in and drop out. 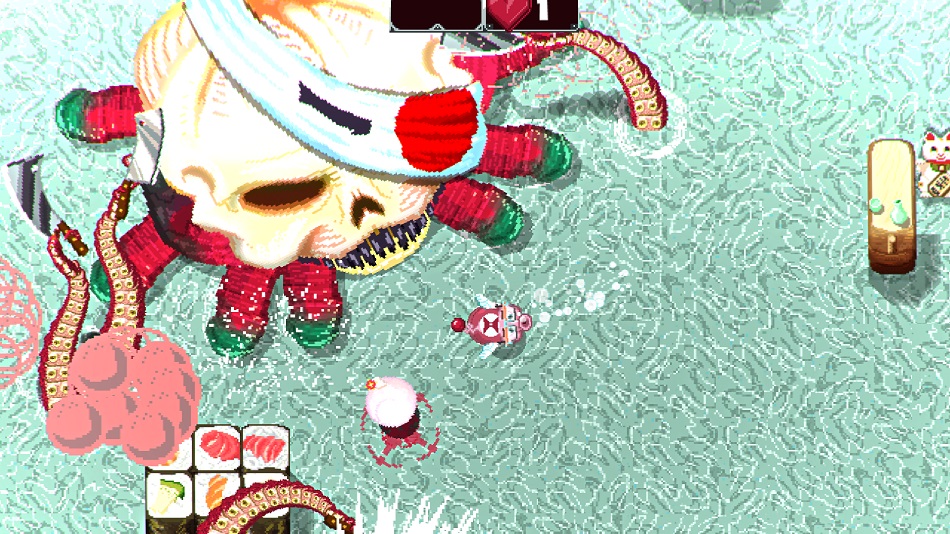 The campaign is solid, I love the sense of humor, and it’s definitely something different, but there’s also a multiplayer option. I’m not much on party-style efforts, but this one is a good time – in this mode, Pig Eat Ball is vaguely similar to might be seen as an interstellar version of Hungry Hungry Hippos. Players compete to do various things (including making a sandwich!) but if players bite another’s tail, they vomit up their balls and other players have a chance to grab them. It’s not a mode I’ll do on a regular basis, but I can’t deny it was a good time.

As a genuine fan of Nathan’s for many years, I’m glad to see that the guy is still making games, and for those out there who have yet to sample his work, now is the perfect time to try. Rating: 8 out of 10

Disclosures: This game is developed and published by Mommy’s Best Games. It is currently available on PC. This copy of the game was obtained via publisher and reviewed on the PC. Approximately 4.5 hours of play were devoted to the single-player mode, and the game was not completed. 1 hour of play was spent in multiplayer modes.

Parents: This game is currently not rated by the ESRB, but I’d guess it’s probably in the ballpark of an E10+. There’s no sex or violence, nor any salty language. The action can get a little hectic and I guess puking might be objectionable to some folks? Basically, it’s super safe and fine for kids.

Colorblind Modes: There are colorblind modes available in the options – instead of the usual color changes, there are symbols included. There are also a slew of other accessibility options. 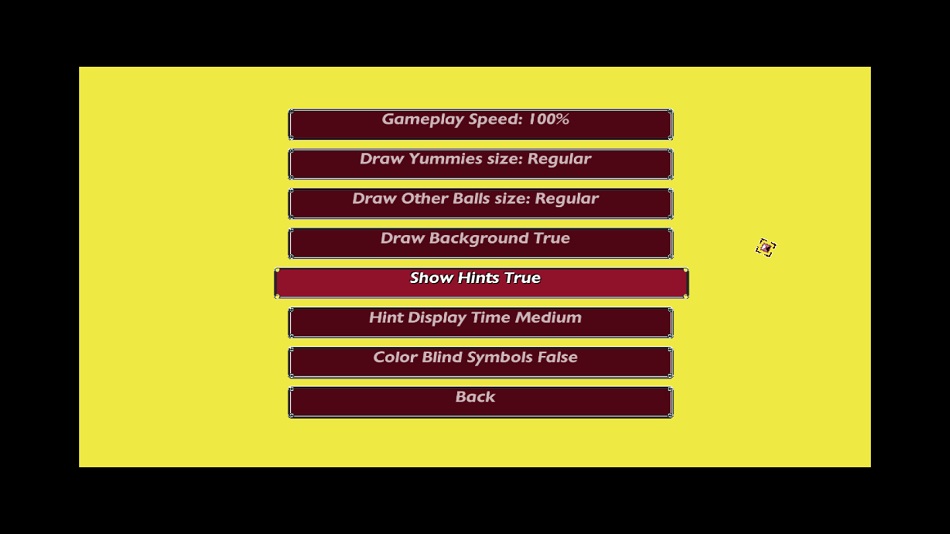 Deaf & Hard of Hearing Gamers: The dialogue is minimal and it’s all presented via text. I don’t recall noticing any audio cues needed for gameplay. The text cannot be resized. It’s fully accessible. 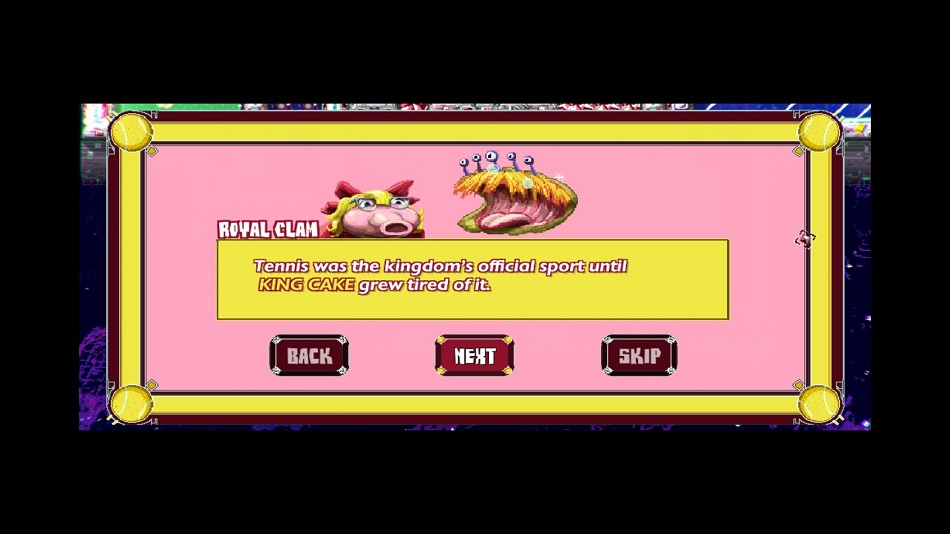 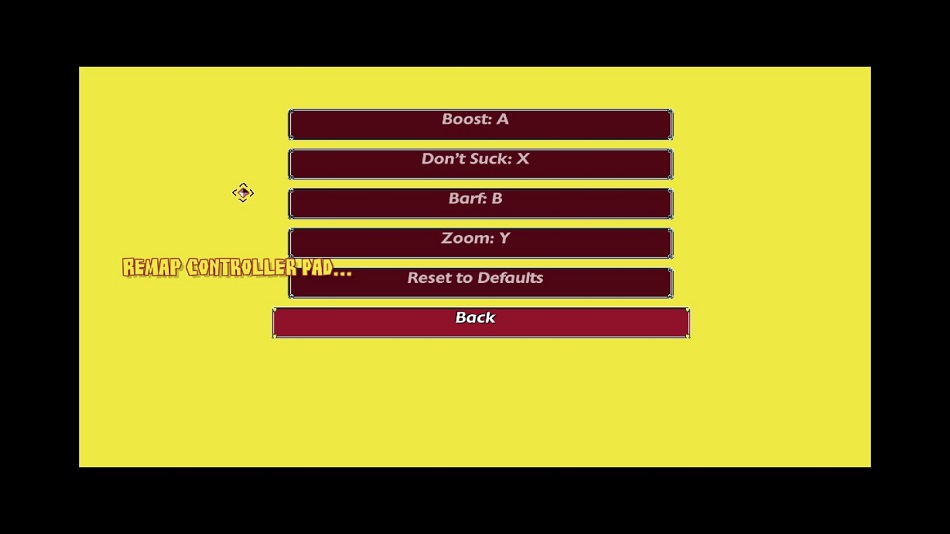