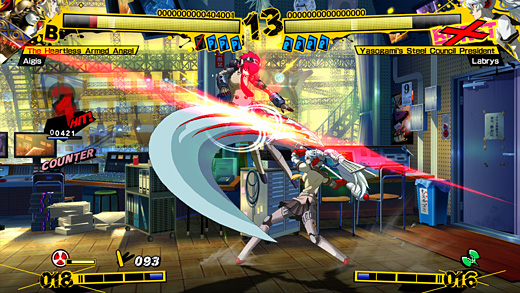 First, a disclaimer—this is NOT a review. Just saying.

As someone who wasn't really a fan of the BlazBlue fighting games, I wasn't overly excited about the thought of those devs taking one of the best Japanese role-playing games (JRPGs) from the last decade (if not the last… ever) and making a fighting game out of it, but I just received a review copy and I've been playing it for the last few days.

After getting through the mostly excellent tutorial (why don't more fighting games do this?) and starting the story mode, I was blown away by how much story is in the story mode. I mean, I expected some lip service to what happened in Persona 4, but what I've seen so far goes a million miles above and beyond what I thought we'd get. Not to overstate the case, but the best way to explain it is like this:

The story picks up exactly where P4 left off, there's a ton of dialogue, and there have even been some choices to be made. I'm still way early and it's far too soon to make any sort of final judgment, but my hat is off to Atlus and Arc System Works for the bits I've played through so far. The visuals, music, and mood are all absolutely spot-on, and the story mode doesn't feel at all forced or artificial.

I never would have guessed it, but it genuinely does feel like a legitimate continuation of Persona 4, and I can't wait to get back to it… if it wasn't already on your radar as a serious consideration for purchase and you are a Persona 4 fan, rectify that immediately.

(By the way, I don't think this is really spoiler territory since the playable character roster has been announced for while, but there are actually story ties in Arena that connect P3 to P4… I sure didn't see that coming!)

If your clicking finger is itchy and you're in the mood for something that IS a review, a couple of my recent pieces just went up over at GameCritics.

Here you can read up on Squids: Wild West, which came out for iOS a little while ago. It's an interesting blend of turn-based tactics and elastic undersea creatures, and it's pretty damned good.

You can see my thoughts on Spec Ops: The Line. Although I can appreciate the effort put into the story and I liked where it was going, I felt like the project as a whole was a bit wrong-headed from the get-go. Close, but no cigar.

The latest episode of the GameCritics Podcast is now up. The episode starts off with a fairly standard "whatcha playing" check-in, but the second half of the show is devoted to a discussion of graphic violence in games, films, and how it may affect life in general. It's a bit of a wide-ranging discussion that's not limited to just games, so any feedback or comments (as always) are welcome. 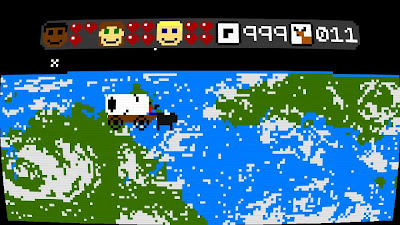 I plan to cover it in more depth at some point in the future, but my hands are pretty full at the moment. That said, I was able to play it for a bit, and it's one of the funniest things I've seen in quite some time. I think anyone will be able to appreciate the absurdist humor on display, but those with memories of Oregon Trail will likely find it twice as hilarious. Either way, it's a buck on XBLI… give it a shot, and I guarantee you won't be disappointed. 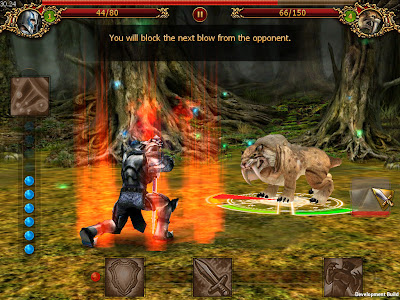 Another quick shout-out goes to Juggernaut on iOS. It was recommended to me by @mBlakew via Twitter, and I'm really glad that he did. While I have to be honest and say that the game gives a very poor first impression thanks to an overly-long tutorial and lack of clarity on certain aspects, but if you give it some time, it unfolds to be a very interesting thing indeed.

The core of the game is 1-on-1 combat, but it's not a hack and slash at all. Instead, it ends up being fairly strategic while maintaining certain real-time elements, and there is a lot of supporting content that makes the game feel meaty and involving. It looks kind of generic and takes a while to unfold, but it's pretty clever once things get rolling.

My buddy @Nightdreamer sent me this link written by a comic book reviewer, and while it's not directly about video games, I think a lot of the issues he brings up are absolutely applicable to other fields of criticism. Plus, it's pretty funny.

If you care about Doctor Who then you've probably already seen this, but just in case you haven't, here's the recently-released trailer for the upcoming Season 7. While I was pretty disappointed with Seasons 5/6, I still count myself as a Who fan, and I am sincerely hoping that the writers can turn things around. 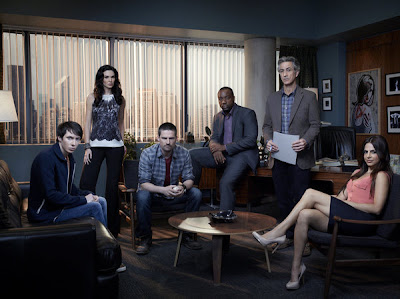 Secondly, the wife and I have been looking for a new show to get into on those rare nights when we have a few moments of quiet time on the couch, and we recently started Season 1 of Alphas on SyFy. Although the premise isn't the most original (team of super-powered people investigate crimes, etc.) I do like that many of the abilities on display so far have been extensions of normal physical abilities. For example, one person has superstrength triggered by their adrenaline gland, one person has hyper-acute senses, and so on. Some of them are a little more "out there" than others (the autistic kid who can "see" the internet) but it's generally a good mix.

It doesn't seem like an instant hit the way some other shows have struck me, but it's amusing and I can see some potential here. The writers get a few good chuckles in here and there, so that helps. Also, it's been linked directly to Warehouse 13 thanks to one crossover guest, so that's definitely a mark in the plus column. I'm not 100% sold on it yet, but I'm still watching.

Yeah, I LOOOOOOOOVE Misfits. I watched every episode available on iTunes as soon as I could, and I’m eagerly awaiting more.

Although I still think the first season of Heroes was pretty darn good, it crashed and burned so spectacularly right afterwards… I’m happy to see that other shows have picked up a similar torch and run with it.

And really, I think both Misfits and Alphas do a way better job than Heroes ever did.

Im sure we will see more good jrpg games soon. With the new Tales of Xillia and Ni No Kuni, I think there are some good surprises on the way!

Anyway, I can’t wait to play P4A, mostly because I loved Blazblue and the Guilty Gear games. As well as P4. Looks like a great game from what I have seen.

Also, you mentioned Alphas. Have you ever watched Misfits? The first two seasons are great, but I have watched 3 and 4 after a certain character left, but I plan on it at some point. It’s a good show.