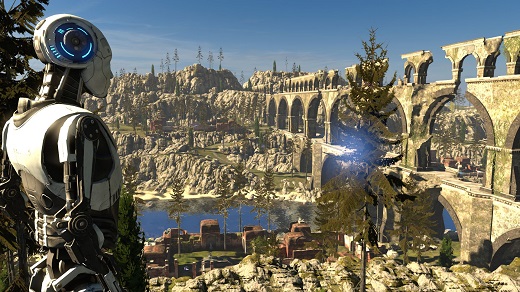 Thanks to everyone who left a comment on the Steam machine article earlier this month.

As promised, I'm giving away five copies of The Talos Principle: Deluxe Edition for PS4, and one very special Steam Key which awards every game Valve has ever made, in addition to every game they ever WILL make. A rare gift indeed!

The winners were randomly drawn out of a hat by my son, and the names he chose are…

If you're a winner, please get in touch with me at bradgallaway a t g m a i l and we'll make arrangements to get you your prize.

Congrats to the winners!

Congrats winners! Pretty awesome that you guys give these nice products away…

Thanks to Brad and those responsible for the prizes.

I havn’t seen so much traffic here at GC in a long time. Good to see.