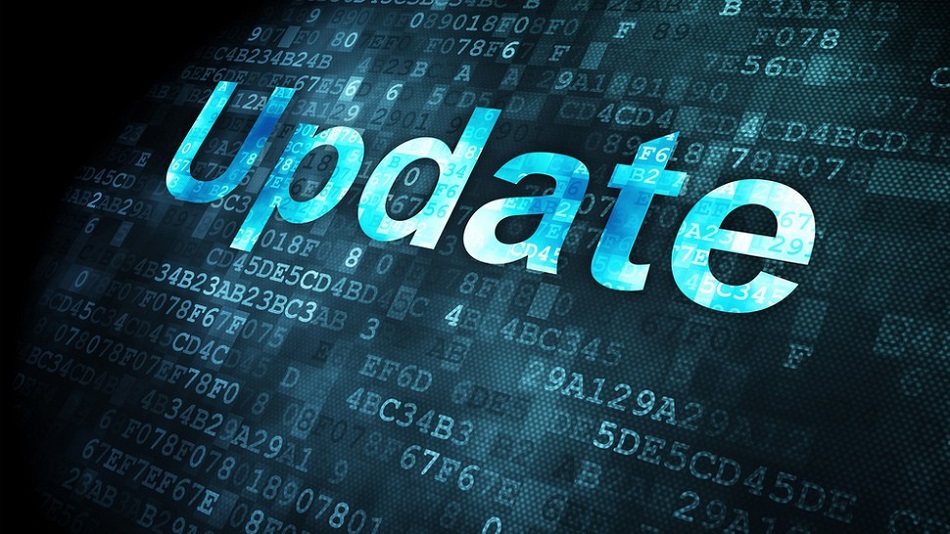 Here at GameCritics, we believe in accessibility and inclusion.

For years, we’ve been adding audio information at the end of all our reviews as a way of serving the Deaf and Hard of Hearing communities, letting them know which games were safe to buy and which ones might present barriers.

Then we started adding more information. With our second upgrade, we began letting players know whether colorblind modes were available and whether controls were remappable.

Now, we’re on our third iteration of accessibility coverage, and we are all-in. Starting this week and continuing forward in the future, readers can expect to see two new screenshots added to reviews.

The first new screenshot will give an example of what subtitles look like in-game. We will take actual shots from the review code we’re playing, and if the text size is able to be modified, we will use the largest possible font size to show what a best-case scenario is for people who want or need subtitles.

The second new screenshot will be of a game’s standard control layout. This will give players an idea of what to expect before purchase, and in addition, we will continue to detail whether the layouts are remappable or not.

We hope these new additions will give prospective players the information they need before purchasing and playing a game, and we hope that other websites across the internet will do the same — accessibility and inclusion is only ever a good thing, and as we are showing with our actions, we think that having more is better.

Thank you for reading GameCritics, and we welcome your comments, questions and feedback.

Thank you, this is very much appreciated. I have made my deaf friends aware of this site and hope they do the same to their friends.

That’s good to read! I’m deaf so I’ve always relied on subtitles and also on gamecritics reviews to see if a game is accessible or not for me. Thank you!

Great additions!! I’d like to give you a few ideas I’ve had in my head for additional info in reviews. How does the game save? Is there only one slot that’s overwritten each time or can you have as many saves as you want? Can you save anywhere? When you do save & then leave the game – when you return are you exactly where you were when you saved or does it put you at a checkpoint? Also upon reentering the game, is everything you killed still dead or do the enemies (sometimes even including bosses) respawn? Frequency &… Read more »