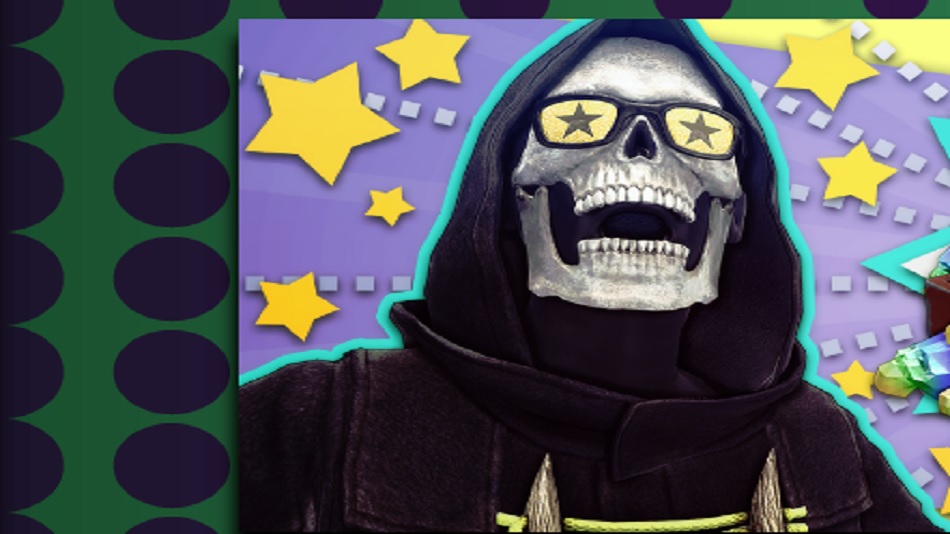 Let It Die, the best console-based free-to-play game in recent memory (and perhaps ever) has met great success since its launch last December, and shows no signs of stopping. The team behind the game recently announced a slew of new features and content to be rolled out in the coming months. Some of these things were…

– An all-new area will be added to the Tower of Barbs.
– A new, sixth tier of fighters will be made available.
– The Tokyo Death Metro PVP system is getting a huge revamp.
– A new type of Rage-focused weapon class will be added. 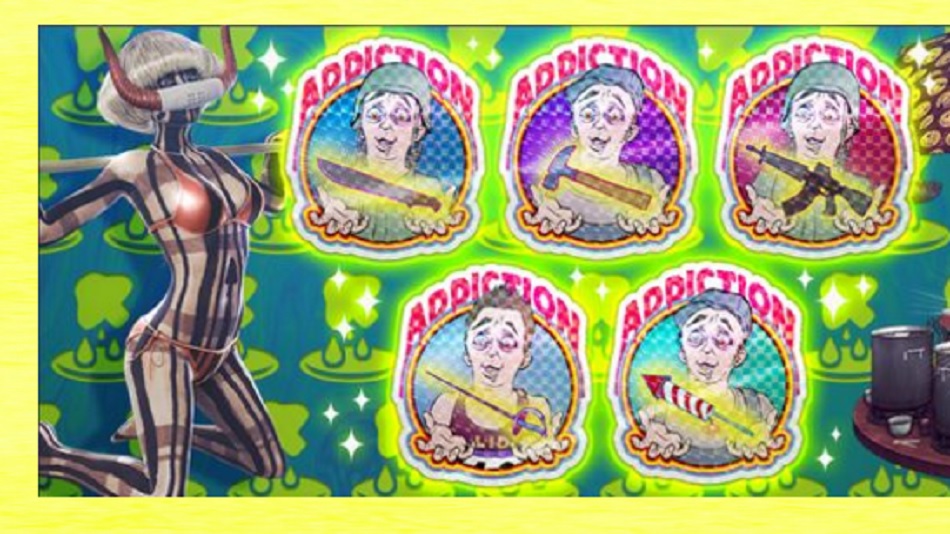 …Besides the above features, which I assume will be permanent additions, there were some time-specific events mentioned.

Finally, the first of four epic enemies called the Four Forcemen was shown. Named White Steel, he apparently has the power to nullify mushroom effects. Ruh roh… better work on those fundamental skills, senpai! Apparently, he’s gonna be looking to scrap near the end of April.

Besides all that, players who’ve stepped away from the game may want to know that some new equipment has already been added as random drops, or in location-specific events. Special Haters can drop new armor, or even new weapons like a chainsaw-on-a-stick, or a rocket launcher.

If you’ve left the tower, it’s time to make your way back. If you’ve never been, check out Let It Die for free, only on PS4.