In February 2017, it was announced that Playstation 4 free-to-play exclusive Let It Die had passed more than two million downloads in North America, Europe and Japan combined. In order to mark the occasion, I had the chance to ask the game’s director, Hideyuki Shin a few questions. Here are his answers, translated from Japanese. 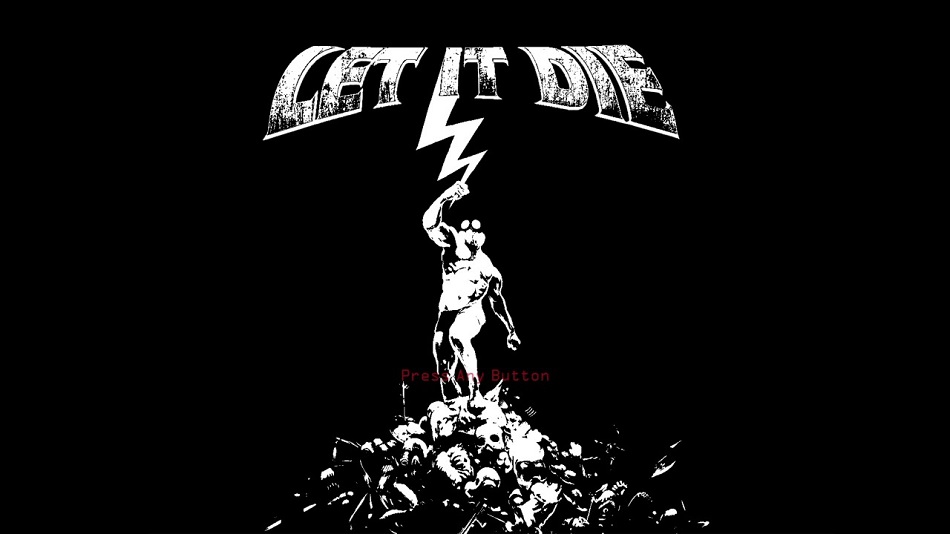 Brad Gallaway: Congratulations on two million downloads! Has the game performed to your expectations so far?

Hideyuki Shin: I feel the number of downloads is a great figure! We will continue releasing new updates and content in attempt to keep fans entertained and satisfied. 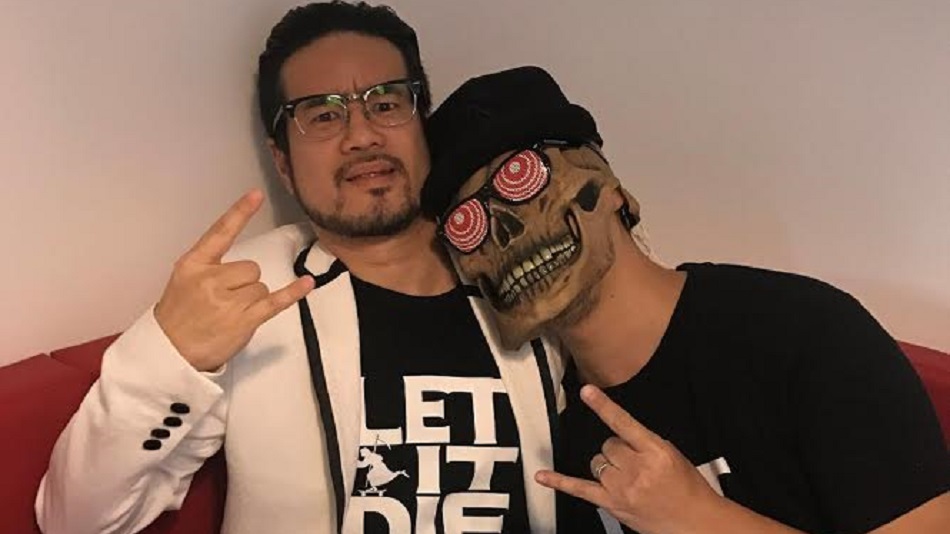 BG: The game seems to be undergoing constant improvements and tweaks. What are some changes fans have requested, and what things do you want to change now that the game has been out for a few months? Is the game in its current state much different than the original design?

HS: We have been constantly modifying our updates schedule, which we made prior to launch, based on the user feedback we have received. We continue to address reported bugs and feedback with our updates. We will be releasing new enemies, weapons, and armor in the near future. We also have larger updates coming soon so please stay tuned. 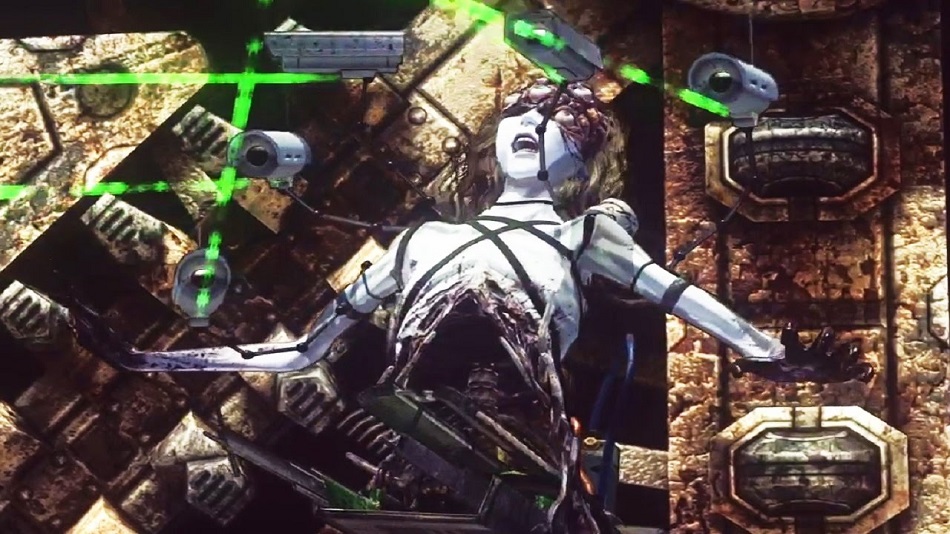 BG: The roughest part in the game seems to be the transition between the second and third tiers in the tower. Are there any plans to help make this transition a little less daunting?

HS: We have intentionally set difficulties after the 20th floor. Although there are no plans to lower the difficulty that weakens the enemy AI, there is a possibility of making adjustments so that players are less likely to die relatively to that area of the tower so that they can continue to make progress. 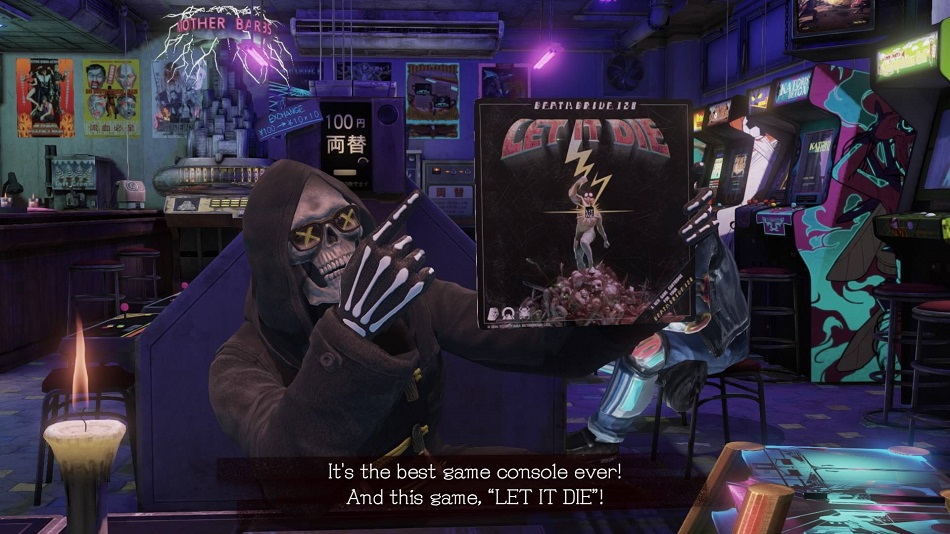 BG: I’ve heard that there were more characters, levels and weapons announced – when will we get more specifics, and when will we see this new content?

HS: That announcement was made on February 24th. We plan on supporting the game with new weapons and armor on a regular basis. In the near future, we will be able to announce the new enemies and additional floors to the tower that are already in progress. 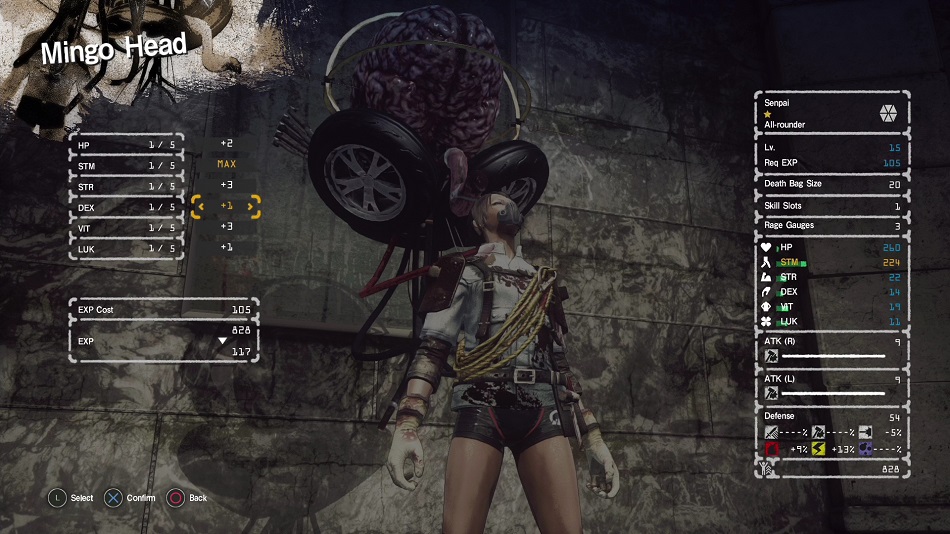 BG: There are some players who have poor internet connections and struggle with constant-connection games. Are there any plans or considerations being made to accommodate them? A possible disc release with only occasional internet connection required, perhaps?

HS: Since PvP is one of the core game mechanics of LET IT DIE, we do not have a plan to make the game available offline. Although we are planning a disc version in Japan, the reason we are exploring this is primarily for age authentication with a credit card that is necessary only in Japan rather than a version without a constant Internet connection. We have not yet implemented measures to deal with all of the worldwide local infrastructure, but we will continue working on weighing data capacity and shortening the loading time of the game. 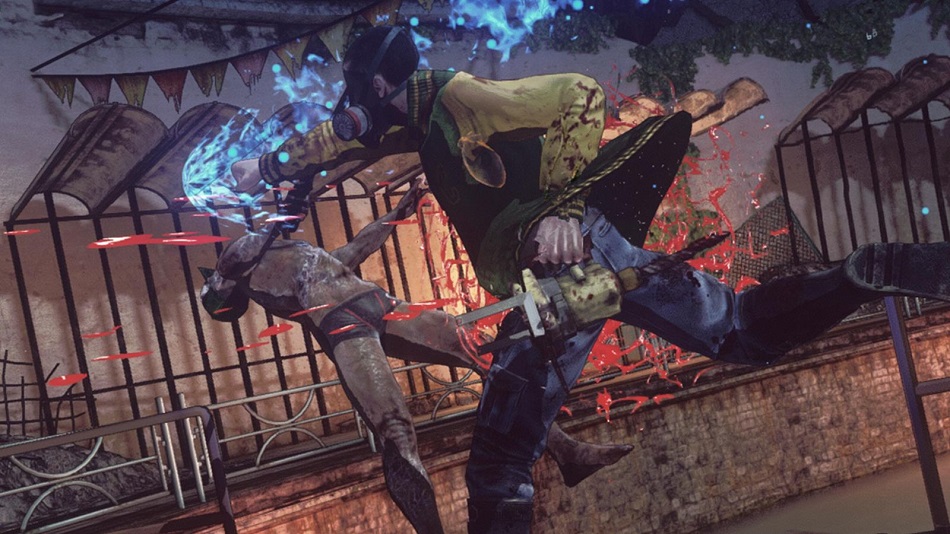 BG: What are the future plans for Let It Die past the announced additions?

HS: As of right now, we have not publicly revealed anything beyond our February 24th announcement. 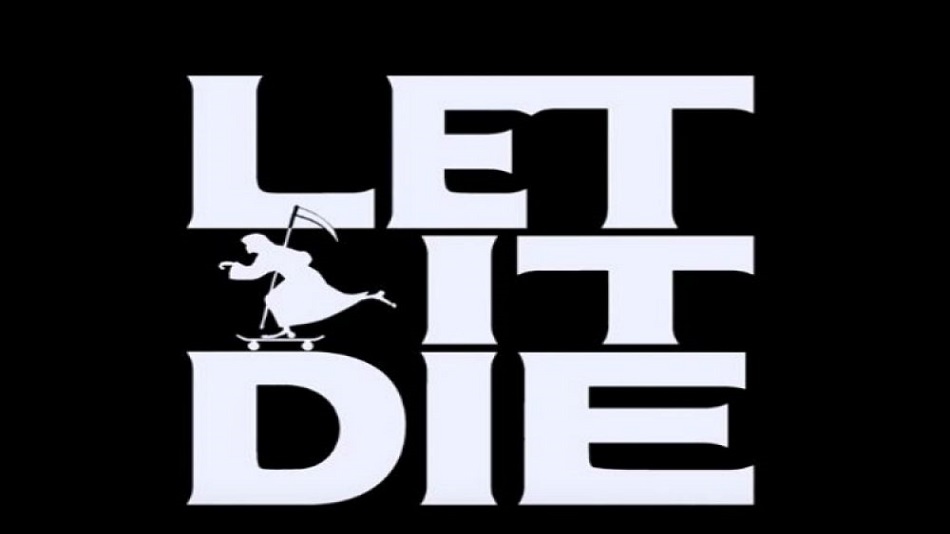 BG: How many player deaths have happened in the Tower of Barbs since release? And after taking care of all those bodies, it seems like Uncle Death is due for a short vacation — where would he like to go, and what would he do?

HS: I won’t let Uncle Death take a vacation before me! There are tens of thousands of deaths that are accumulated from a single regional fight. Uncle Death is always seeking stronger fighters with better souls, so he is too busy preparing stronger weapons, armors, enemies, more gimmicks and floors into the Tower of Barbs, which all encourage players’ growth.