Before global warming started getting really bad, Seattle and the surrounding parts was famous for its mild weather. The misconception is that it rains all the time here, but that's actually not the case. It's incredibly cloudy for a large portion of the year, but there are tons of places that get a lot more rain than we do.

Anyway, since our summers are usually so pleasant, it's pretty rare to find a house that has an air-conditioning unit installed. I think that trend may be changing. It's been so hot here that I have literally been afraid to turn on any of my consoles for fear that they will overheat and die. If my house had air conditioning or if it got some shade, that might be different story, but the way my domicile is positioned, it's like a friggin' oven. If I spilled some flour on my counter and left a few eggs out in the morning, I'd have muffins by mid-afternoon… 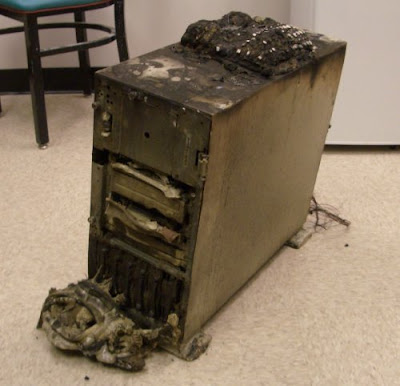 What does this have to do with games? Well, nothing except that I haven't been able to get any further in Dark Athena for the last couple of days. I might try my luck tonight if the temperature drops a few more degrees. 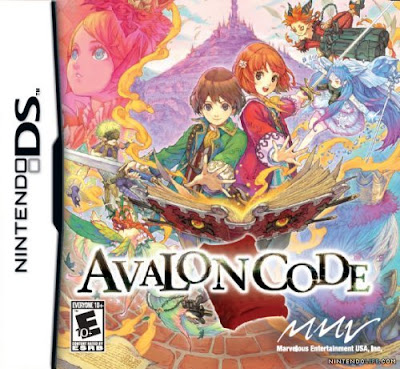 In the meantime, I started playing Avalon Code on the DS. (Unlike the 360, it withstands the heat just fine. You know how those DS's are… damned near indestructible.)

Anyway, although there are quite a large number of RPGs already on the system and despite the fact that I am pretty well sick of JRPGs at the moment, it immediately caught my attention thanks to the beautiful art direction and a very interesting concept. Graphics aside, the hook of the game is that the world is coming to an end—there is no saving it. It's a done deal. So, before the apocalypse you are charged with taking care of a special book which is meant to record everything that will be carried forward into the new world. It's an interesting that's all well and good, but it's how it's implemented that spurred my curiosity. 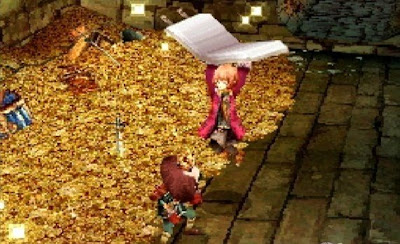 Basically, you can smack anything in the world with this special book and after doing so, a picture of it appears on one of the pages. A little screen displaying its characteristics comes up as well—things like Hope, Iron, Likes Dogs, or Shadow. They take the form of little puzzle pieces, and the player can add or remove them to change the qualities of that particular thing. Find a rusty sword? Remove the Rust and add Ore, and you've got a brand new weapon. That creature in the meadow to tough to defeat? Remove his Stone aspect and give him Sick. His defense drops and he'll be dead with a single swipe. Despite a few rough edges so far, I find the system to be particularly fascinating. More impressions to come. 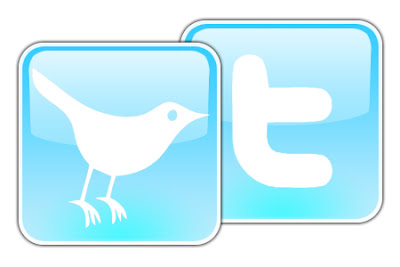 Not to be a Twitter whore, but I really do think it's a fantastic service. How else would you be able to have interactions with people that would normally be not at all within your daily circle? Just this morning, I was at an assignment and bored out of my skull. Taking a quick break to scarf a sandwich, I had a quick exchange with David Jaffe, he of the God of War fame. I might expect something like that to happen at E3 or at some conference or another, but it just struck me as particularly cool that it came up in the middle of the day, no special occasion.