Home » Blogs
Anyone who reads this blog knows that I have a great appreciation for indie games. Small, interesting, and innovative are things that I can appreciate, so today I've got some scoop on an upcoming title that should be worth keeping an eye on:
Grapple Buggy, coming from Nathan Fouts over at Mommy's Best Games. 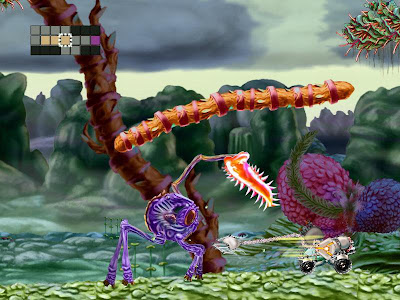 The mad genius behind one of my favorite Community games (Weapon of Choice) the pictures and trailer show that Grapple Buggy is mining the same sort of gonzo, over-the-top gameplay gold, and honestly, I can't wait. 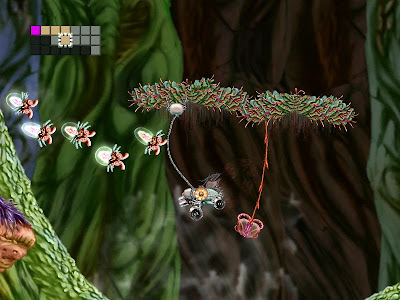 Check the video, scope the pics, and know that without having played even a moment of it, I'm quite ready to lay down cash on faith that Nathan will deliver the goods. 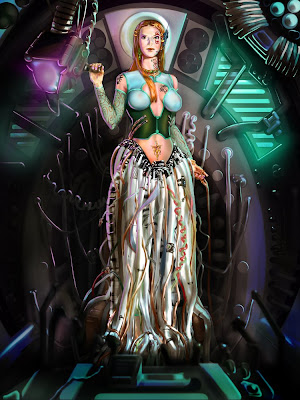 Keep your eyes peeled, and for more on Nathan and his past work, click here.

An excellent example of a demo that fulfills its purpose by getting players interested in the full retail release, the playable snippet of Red Faction: Guerilla is pretty fantastic. 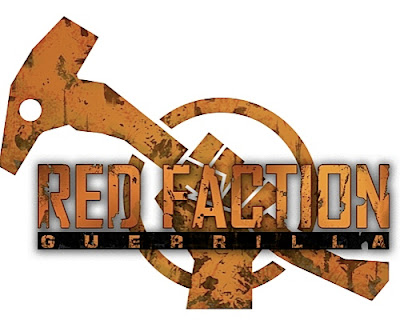 Quite honestly, I had no intention of giving the game any space on my to-play list—I didn't care for the previous Red Faction games, and from the screenshots and press coverage I've seen so far, it looked like basically more of the same from a franchise that had very little cachet. However, upon actually giving it a try, I was quite surprised at how quickly I got sucked in.

The switch from first-person to third gives the game a different feel than its predecessors (and seriously, if the entire industry took a break from first-person for a while, I'd be TOTALLY fine with that) and the destructible environments were a real hoot. After making my way to a garage and liberating one of the giant construction mechas housed there, bashing cars, crashing through entire buildings and wreaking havoc on everything in my path was about ten times more amusing than I would have anticipated. 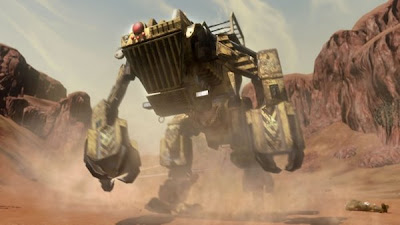 Great job on that demo, Volition… you nailed it. If the rest of the game is as well-done, I'll definitely be signing up for some time on the Red Planet.

I had originally intended on doing a full review of Ultor Exposed, the new (and extremely late to the party) DLC for Saints Row 2, but after having completed it last night, I'm going to skip the official writeup and just post a few quick thoughts here. (Oddly enough, it's also from Volition… interesting coincidence, non?) 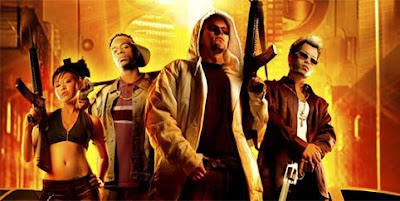 In a nutshell, this DLC contains six new vehicles, a new mini-game twist to the co-op, a few new pieces of clothing and some hairstyles to go along with them, a couple of new multiplayer maps and three story-based missions. Although it sounds like a pretty good amount of content on paper, I definitely didn't feel like I got my $10 worth.

Since I polished off the game the week it came out, I had basically no interest in revisiting it for the co-op portions. The clothing and hairstyles aren't interesting enough to be worth mentioning in any detail, and the aspect I was most interested in—the story missions—are so short and shoddy that Volition should be a little embarrassed. 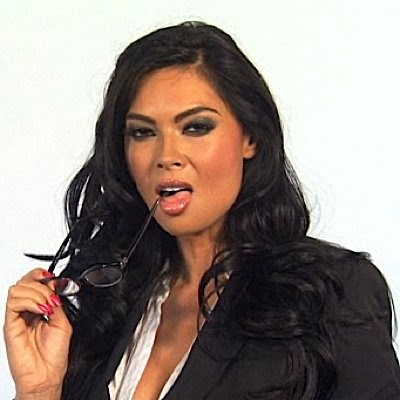 Patrick aside, each mission feels slapped together and the lot of them can be completed in less than an hour. They offer no new interesting twists on gameplay that can't already be found in the retail version, and for whatever reason, the framerate constantly drops and the game starts to chug when there's more than a couple cars onscreen. It was borderline unplayable in a few instances, causing me more aggravation than anything else.

Although I'm generally a fan of DLC that extends the life of games I even halfway enjoyed, I really can't recommend Ultor Exposed to anyone.

The verdict: Skip it.