Home » Blogs
Although I'm not up to full speed, here are some tidbits to tide regular Coffeecola readers over until the next update… 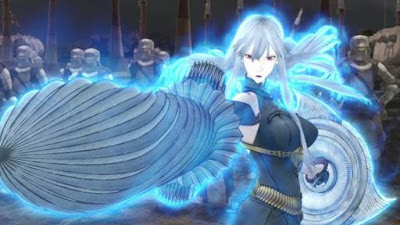 Valkyria Chronicles. Still playing, still loving. I'm really thinking that this is the best PS3 exclusive out there, and even after putting over twenty hours into the main campaign, it still feels interesting, fresh, and exciting. It's absolutely, totally recommended, and I'm thrilled that I have a few pieces of add-on DLC waiting for me (Edy's and Blue Flame) after credits roll. 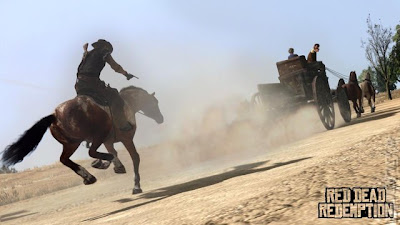 Red Dead Redemption. Although the original was flawed, it was a hell of a lot of fun and took a pretty good stab at doing justice to the undeserved Western genre. I just caught the trailer for the sequel and I'm feeling pretty psyched. 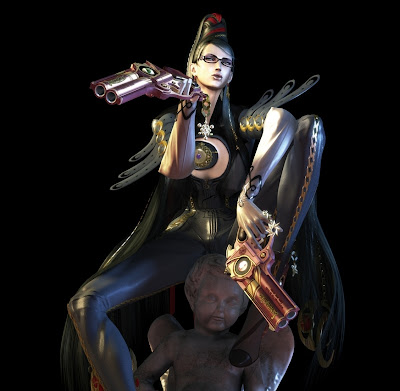 Bayonetta. I get that the main character is a witch who has guns on her shoes, but it's a little impossible not to think that this is a recycled Devil May Cry with a gender switch and a storyline that seems to have a little bit of absurdity to it. Call me crazy, but after watching the storyline trailer available now, I couldn't help but sense echoes of God Hand. Anyone agree? 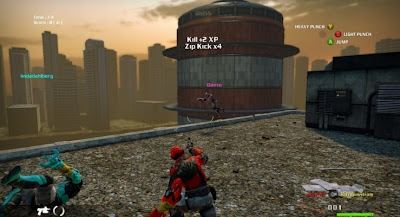 Bionic Commando. I'm still pretty excited for the current-gen remake of the NES classic, but the multiplayer demo currently available left me pretty cold. I get that traditional multi (as in, not co-op) is still important to a lot of folks, but to be perfectly honest, in a title like this, I couldn't care less. For the purposes of getting me excited about the impending release, this demo was a total fail. 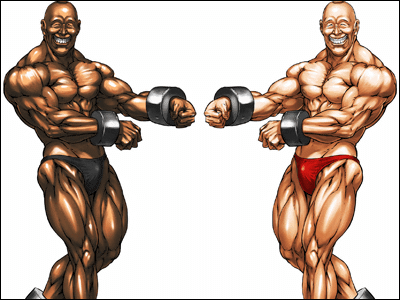 Cho Aniki. After reading about it for (literally) years and seeing it held up as one of the ultimate examples of eccentric Japanese game design weirdness, I was more than a little amazed to see that it was available for download to the Wii. I ponied up the 700 points immediately, but haven't started it up yet. I think I may be slightly afraid. 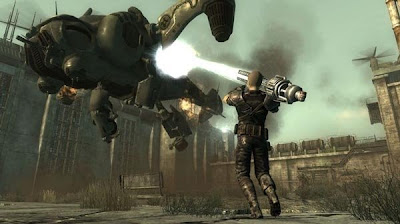 I haven't had much time for DLC/add-ons given the circumstances, but I've been keeping my eye on what's been coming down the pipe. Expect to see updates or at least brief mentions on the recently-released content for The Maw, Saints Row 2, and of course, Fallout 3. To be perfectly honest, I'm absolutely dying to start Fallout's Broken Steel add-on, but Valkyria Chronicles is so good that I feel like I'd be doing a disservice to put it on hold, especially since I'm so close to the end. The wasteland is just going to have to wait for a little while longer.

That's it for tonight. Thanks for your patience during Coffeecola's hiatus, there'll be more to come soon. For now, I'm going to go snuggle with my wonderful wife and amazing little boy.