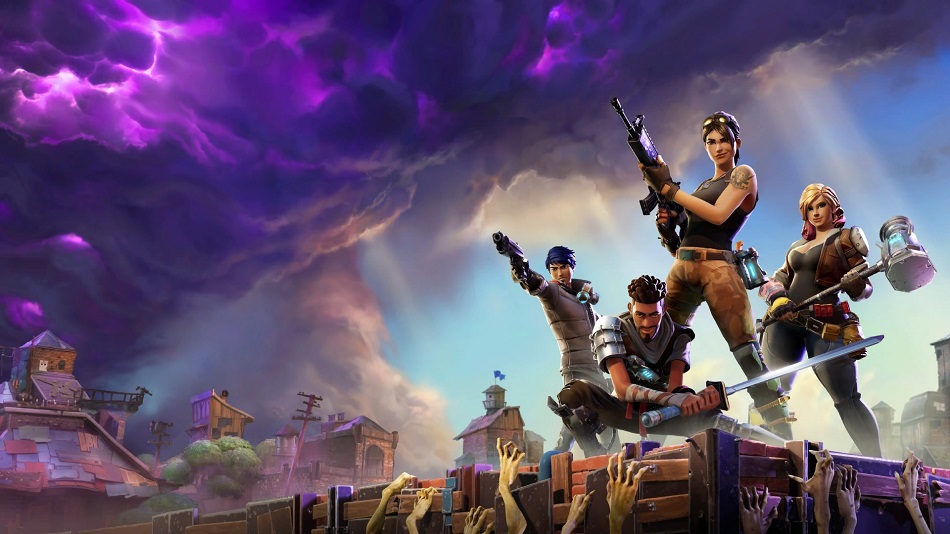 Announced several years ago, Epic’s Fortnite has finally made its way through some extremely protracted development and launched an early access build on July 21. There are currently several paid ‘founders’ packs to choose from, in addition to a basic free version on PS4, XBO and PC that will be available soon.

There’s not much to the story, but it’s certainly enough to get things rolling — a mysterious storm strikes the earth and the vast majority of the population are either killed or rendered into zombies. People who don’t like gore have nothing to worry about, though… the art style is refreshingly light and colorful, stylized in a very appealing way. The player avatars look sharp, and the enemies are fairly goofy, just a half-step away from the harmless shamblers in Plants Vs. Zombies. 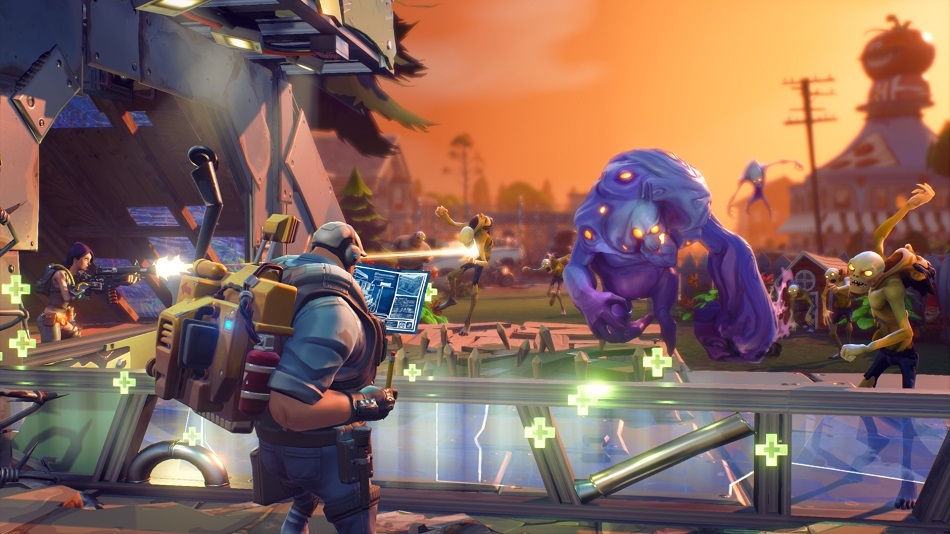 The gist of the game is that players will have something to defend in any given level, so they can build walls, roofs, floors, and traps all around it in order to keep it safe from waves of undead. The interface has a lot to it and the game is much deeper than one might expect, but it’s fairly easy to understand after a period of experimentation and feels well-optimized for the PlayStation. Ironically, when I first saw video of Fortnite I wondered how it would ever be playable on a console, but the devs have made some smart choices and it feels great.

When each level starts, players (up to 4, cooperatively) are free to roam around a large map, collecting resources and scavenging any materials they can find. Everyone has a pickaxe to break down trees, rocks, cars or anything else they come across. During this opening phase, it’s wise to take advantage of the quiet, build a structure and set up some defenses. Once they feel prepared, players can ‘activate’ the objective which signals the zombies to come swarming in. 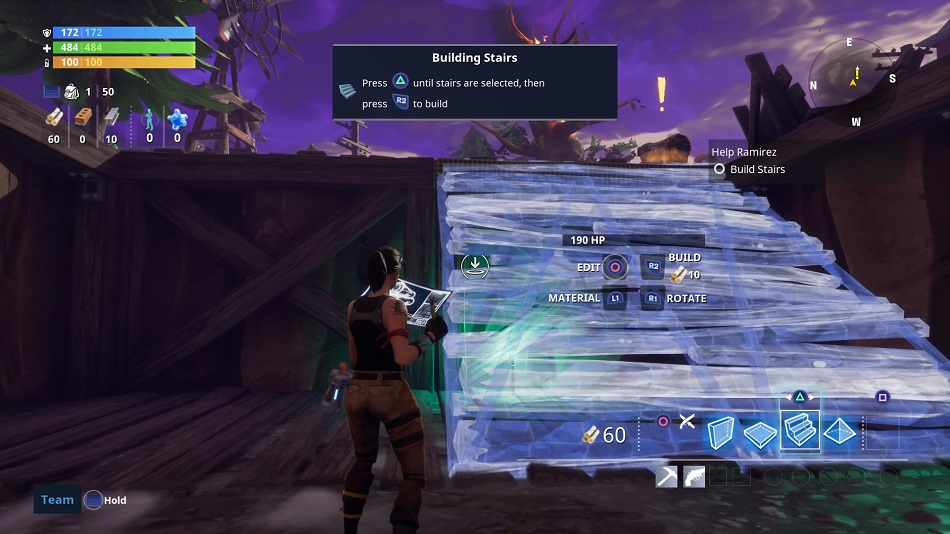 Once combat starts, players will have to be active in beating back the hordes — defensive structures can take damage and eventually come crashing down. When taking to the field, players have melee weapons and plenty of firearms. There are all sorts on offer — shotguns, sniper rifles, rocket launchers, pistols, and so forth. The fighting and shooting feels good, and it’s all quite smooth. Repairing structures during battle only takes the click of a stick, but totally rebuilding is a bit more frantic. It’s better to defend than to rebuild.

The game follows a fairly standard free-to-play model where there are rewards for daily check-ins, and players can either earn (or pay — surprise!) for loot boxes which have random goods like new characters, character variants, new weapons, traps, survivors (used for stat bonuses) and more. 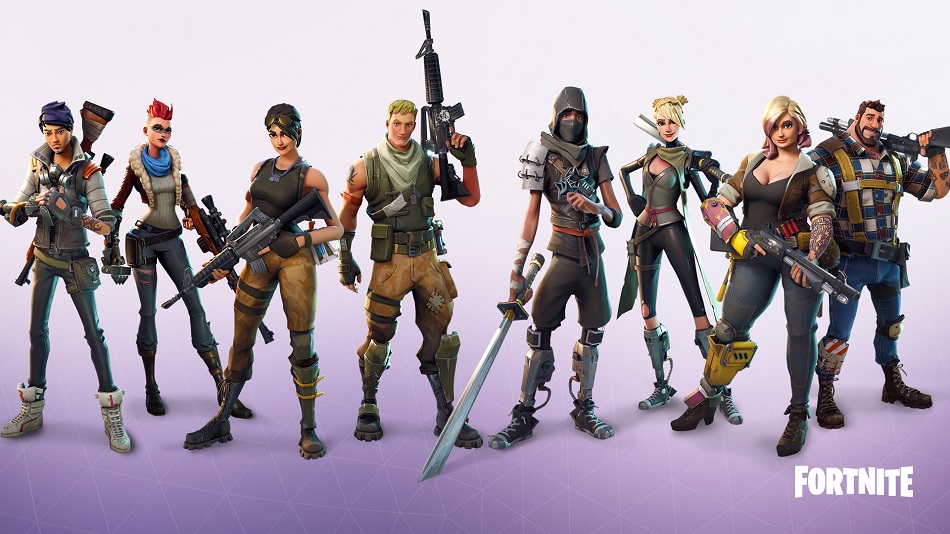 While the F2P elements don’t seem egregious so far, one thing that I am curious about is the choice to make resources persistent — when players build a structure or trap, those resources are not refunded at the end of the level. This means that a player who invests heavily to defend in one area will start the next with fewer resources available. It’s not a problem for the basic stuff (wood/stone/metal) but some of the other components are scarcer and I found myself completely out of materials for shotgun shells after a couple of missions with no quick way to replenish. I’m just getting started so I’m still learning the rhythms of the game and how all of these systems play out, but if players run out of goods and it’s a hassle to get back up to speed, there might be a problem here.

Overall, Fortnite‘s early access release has been a strong one, and the game had little problem getting its hooks in. There’s still a lot to learn about its structure and only time will tell how big a role its F2P status will ultimately factor in, but I can say that several hours flew by in the blink of an eye while I was playing, and I’m looking forward to sitting down with it again.