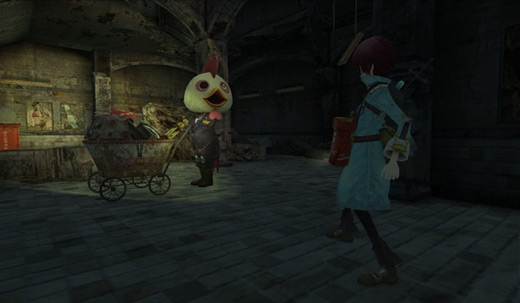 BioWare released a brand-new add-on for Mass Effect 2 yesterday. Titled Firewalker, it adds a hovering scout vehicle to the game, and this new ride is capable of some pretty nifty maneuvers. It's free to players who have activated the Cerberus Network within their copy of the game and my review.

In other games news, I'm in the middle of writing my review for the Wii's Fragile Dreams.

It's a difficult piece to write, since on the one hand I find it to be a fairly refreshing effort conceptually, and quite unlike most of the other games available for the Wii. On the other hand, I have to be brutally frank in saying that it's extremely tedious and not much fun at all. Ideas and artistry only go so far… certain decisions must be made with regard to how the experience feels to play through, and in this case, I'm having a hard time believing that the boredom and frustration I'm getting is something that the developers were actually trying to achieve.

I haven't been playing a lot of portable lately, but I have spent some time with Patchwork Heroes on PSP, and I've got to say that it's pretty fantastic. The gist of the game is that giant airships are approaching the city, so the people living there launch preemptive strikes by sending soldiers to land on these airships and chop them to pieces with handheld saws.

It sounds bizarre, but it absolutely works thanks to the quirky, 2D presentation and easy-to-grasp mechanics that only take a minute or two to get the hang of. It has loads of personality, and has a vibe similar to things like Katamari Damacy or LocoRoco—things are goofy, but they're intended to be goofy, so it all ends up being humorously tongue-in-cheek. It's early days yet, but I've got nothing but good to say about the title so far.<

Late to the party for sure, but here are a few pics I took at the recent Emerald City Comicon here in Seattle. Captions follow. 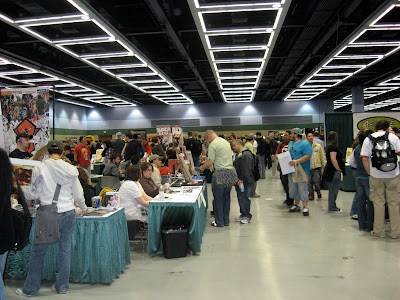 The view entering the hall. Hard to tell from this shot, but the place was huge and packed. 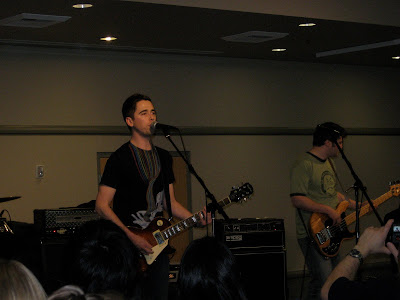 Kyle Stevens of Kirby Krackle rocking out at a free show. Hell of a gig. 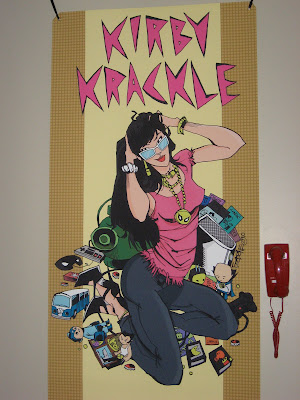 Nothing like a little fangirl T&A to catch the eyes of passers-by. 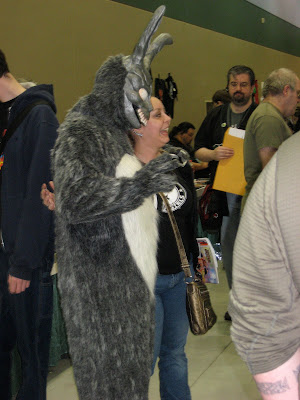 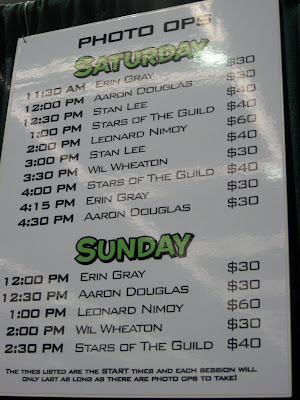 Fandom clearly has its price. 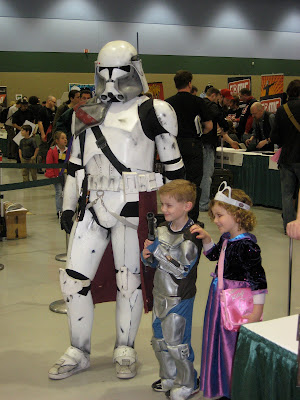 No funny comment, I just thought these three were hella cute. 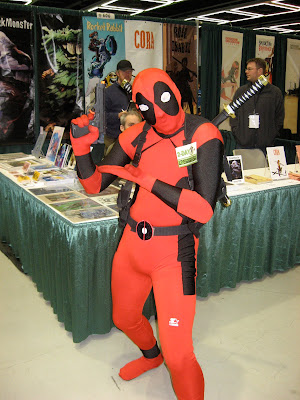 This dude did a great job on his Spider-Man costume.