Whittaker and Mommy are both doing excellent, although I think everybody here at the homestead is feeling a wee bit rough around the edges. Enervation aside, Whit's got a great appetite and looks fantastic, and the woman is a role model for new mothers everywhere. Family Happy Get! 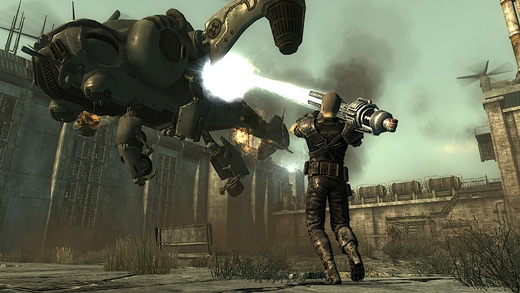 Spent a little time with the Valkyria Chronicles DLCs, Enter the Edy Detachment! and Behind her Blue Flame.

Edy wasn't bad. A little short maybe, but it starred most of the offbeat characters I liked in the main game. Seeing more of them was a good thing.

Blue Flame was kind of pissing me off… it's neat to be able to play as the enemy side, but one big issue I have with Valkyria in general is that a player's performance ranking is based solely on speed of completion and nothing else.

By nature, I'm a very cautious and methodical SRPG player, so trying to go for speed is something that does not come naturally to me. I don't enjoy it. I was quite content to finish levels with "D" rankings in Valkyria's story mode since I played it my way and never lost a teammate, but it's known that there is a secret level in Blue Flame that's only accessible by getting "A" ranks in the three missions before it.

It feels incredibly unnatural and unpleasant to break out of my normal SRPG play style in an effort to see this secret level, but I wasn't doing a very good job of it. After "A" ranking the first bit, I was encountering significant frustration with the next and had to step away from it and give my blood pressure a break. I'll come back to it later, but this was a poor way to close out my otherwise-exemplary Valkyria experience.

After (temporarily) jumping ship from Blue Flame, I moved on to Fallout 3's Broken Steel. Didn't get very far in this long-awaited bit of DLC, but if nothing else, it was worth $10 to finally be able to get an ending to the main storyline that made sense.

No spoilers for people who haven't played Fallout 3 yet, but in my opinion the original ending was not only completely unsatisfactory, but illogical and poorly plotted as well.

Kudos to Bethesda for being willing to rewrite history in this particular instance, and admitting that they biffed it the first time around.