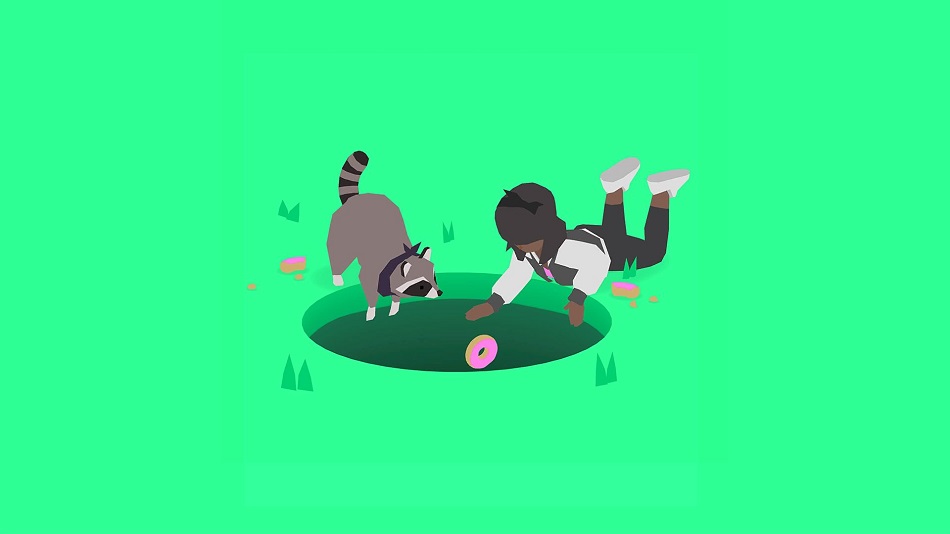 HIGH Making things disappear into the earth is immensely satisfying.

LOW Neither the story nor gameplay is as funny as it could be.

WTF The obsession with quadcopter drones.

While I wouldn’t say it’s everything and I wouldn’t recommend that developers focus on it at the expense of other design aspects, there are times when a good dollop of charm can get a project to a good place. Take Donut County, for example. This breezy indie is built around a single idea — the player controls a hole in the ground that can move around and suck things into it. It doesn’t sound like a lot to base an entire game on — and frankly, it’s not — but being cute and likable goes a long way here.

For me, it’s mostly the art style. The bright colors and low-poly shapes are appealing, and there’s an appreciable minimalism in the visuals. The whole thing reminds me a bit of a Playmobil playset, in a way. There’s a narrative thread about raccoons and texting, but it’s not nearly as funny or as clever as it thinks it is. After the first three levels I ended up skipping through the cutscenes to get back to stuffing more adorable things into the hole, and that was fine.

At the beginning of every level, the hole is small and can only devour things like pebbles or tufts of grass. It gains diameter with each thing it consumes, and soon it can move on to lawn chairs, boxes, and larger structures. Eventually even huge things like cars and houses will fall prey to its insatiable hunger. 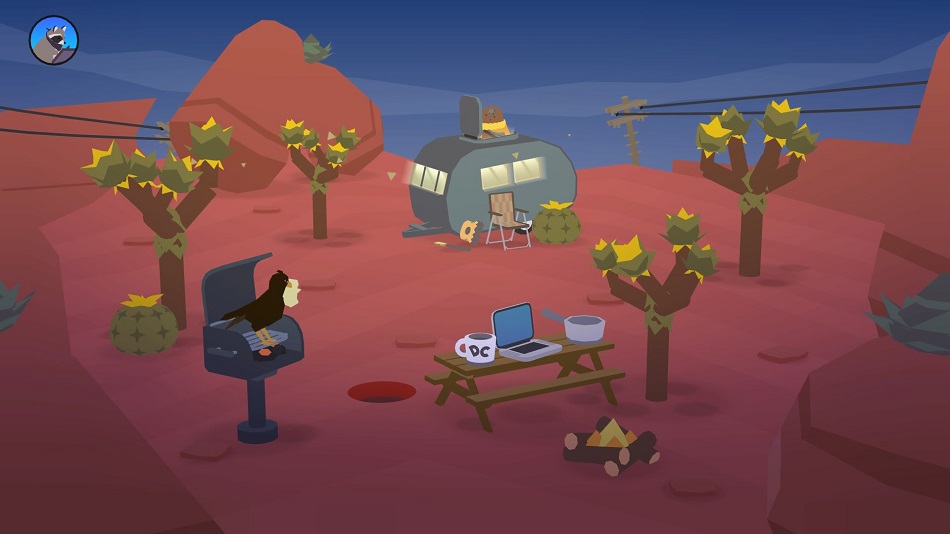 As the campaign progresses, there are a few slight twists to the formula — a catapult appears inside the hole and can eject certain objects to trigger events (swallow a frog and launch it upwards to snag flies high above, etc.) and in certain places the hole can fill with water to meet specific goals. However, the real meat of Donut County is the primal satisfaction of making things disappear. It’s bizarrely entertaining, and it kept me hooked — I finished the entire thing in one sitting. I just couldn’t stop.

With that said, it was disappointing to see it all played so straightforward here — the level of humor is subdued and limited to hit-or-miss dialogue in the cutscenes, and it was mostly miss. It’s a shame since such a bizarre premise seems ripe with opportunities for wacky situations that never materialized. The comedic high point of play was when a ferris wheel went rocketing off of its axis and crashed into a castle after my hole blasted it with water, but that was just one chuckle. There could have been plenty of others — at least visually, if not via gameplay — but Donut County never goes for it.

While the story was a non-event and there’s not nearly enough absurd hijinks happening to suit my taste, I still found Donut County to be a worthwhile experience that was hard to put down. Making things disappear into the earth like a wrathful subterranean god was cathartic in an unexpected way. I’m not sure that I can fully articulate it, but I do recommend it. Rating: 6.5 out of 10

Disclosures: This game is developed by Ben Esposito and published by Annapurna Interactive. It is currently available on PS4,PC and iOS. This copy of the game was obtained via publisher and reviewed on the PS4.  Approximately 90 minutes of play were devoted to the single-player mode, and the game was completed. There are no multiplayer modes.

Parents: According to the ESRB, this game is rated E and contains no descriptors. This is safe for everybody — there’s no violence, no salty language and no sex. The stuff that falls into the hole isn’t even destroyed, it just lands safely in a cave down below.

Deaf & Hard of Hearing Gamers: All dialogue comes via text and there are no audio cues needed for gameplay. It’s fully accessible. 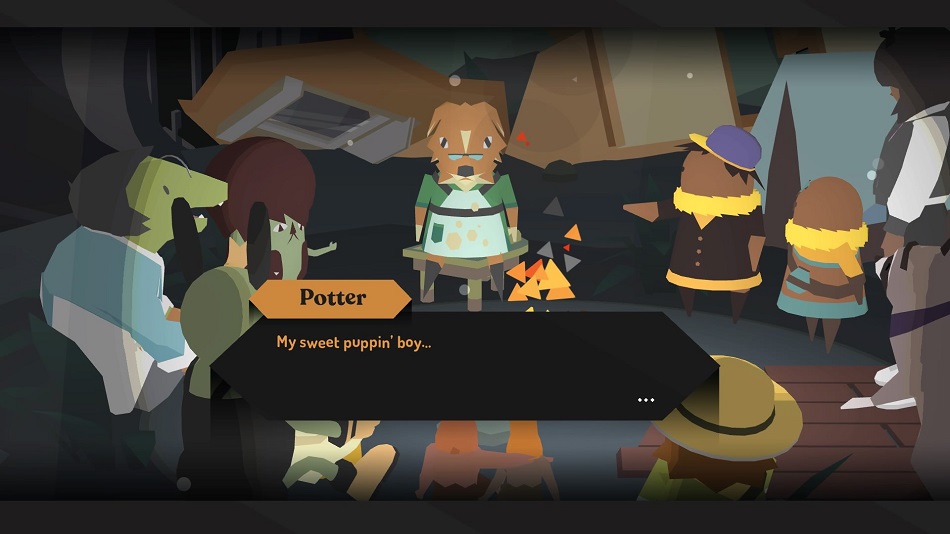 Remappable Controls: No, this game’s controls are not remappable. There is no control diagram. The right stick moves the hole (or a cursor for menus) and the face buttons are use for simple confirm/cancel commands. 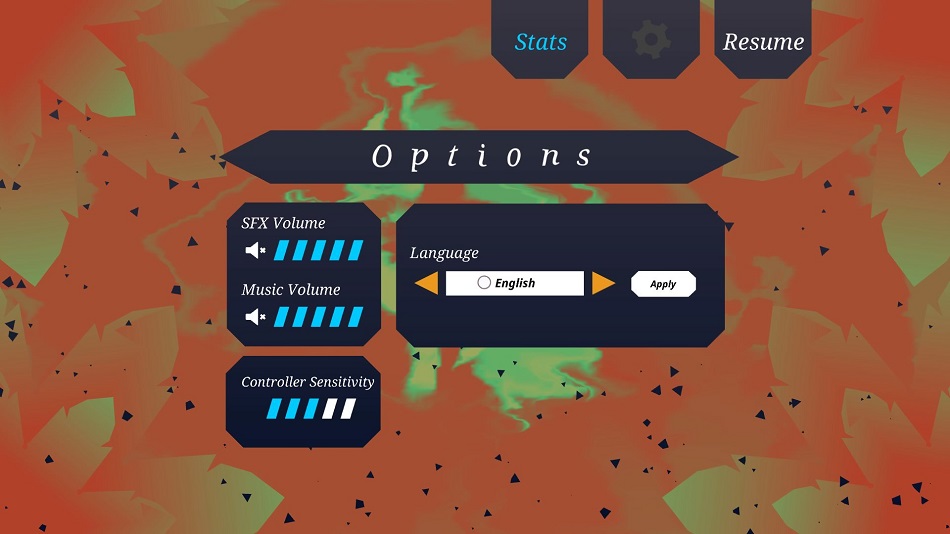 I said this over at Eurogamer but I reckon ‘Do(nut) County for Old Men’ is a tagline that needs usage.