A while ago, I complained about demos that failed to impress, and wondered why it seemed so difficult for developers to accomplish what appears to be a fairly straightforward task.

At the end of the piece, I invited developers to write in and school me if I was off-base, and one actually did. Talented game dude and all-around good guy Andrew Rubino dropped me a line not too long after my blog ran, and this is what he had to say:

In summary, making a demo is harder than it seems, especially for some games. A demo for something like Gears of War would be relatively easy – have a couple combats and the player walks away with a good understanding of what the game is about. But a demo for something like Batman is harder, (something that I can see now that I’ve played the full game, which is awesome, btw). 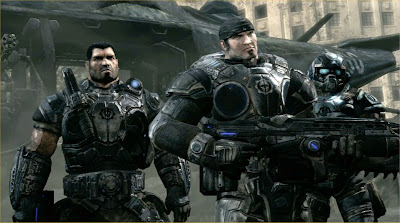 At its heart, Batman is Metroid, which means it’s about exploring a large space and interacting with it in new ways. That’s difficult to capture in a demo where you can’t include enough areas to show that off.

Ideally, a demo gives players a good idea of what the game is about while at the same time enticing them to check out the full product. But Batman has a number of different gameplay systems going on – combat, stealth, platforming, exploration – and that makes it difficult to pick a slice of the game to demo that shows off everything. We had a similar problem with Argo when we discussed a demo: if we just use the first 20 minutes, then people will think we’re an action game with little story and we’re not. If we just show the section after that, then people will think we’re all talking and won’t see the cool combat system. And we can’t show both or the demo will be too large. 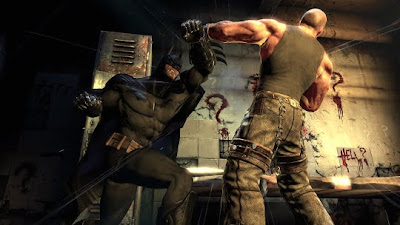 The first level/section of a game often makes a great demo, since that’s usually where you try to grab the player’s attention as well as explain all the different gameplay systems. But in addition to the previously mentioned problems, there’s also a more practical one – the first level is often the last to be implemented. So it might not be ready for prime time when a demo comes out. And while you could make a custom demo for your game, you might not have any time for it in your schedule.

So I guess what I’m saying is don’t be too hard on the developers that put out not-so-great demos. They aren’t easy.

Infinite thanks to Andrew for chiming in on the issue, and if any other developers out there would like to comment, please drop me a line anytime. 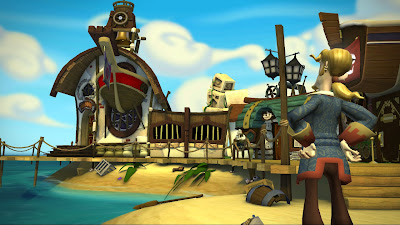 Although I haven't tried it yet personally, Telltale Games and LucasArts are giving away the first installment of Tales of Monkey Island for FREE on International Talk Like A Pirate Day (also known as September 19th.) In addition, they're having a number of sales and price breaks on other titles.

Uber-publisher Atlus has just released a video for their upcoming PSP game, Kenka Bancho: Badass Rumble. I'm always up for a good brawler, and what’s not to love about eye lasers or kicking someone’s ass in a giant banana suit? Looks like a winner to me. 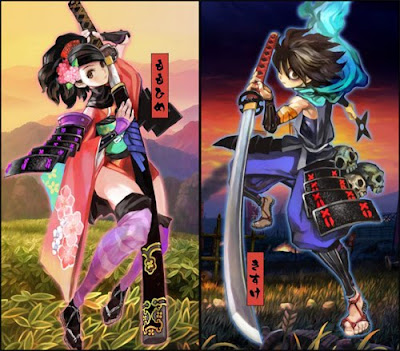 Just completed my review of Muramasa: the Demon Blade… and it wasn't pretty. I can hardly wait for the fan mail I'll receive after this one. It hasn't gone live yet, but I'll post a link when it does.

In the meantime, you can check out my review of Cursed Mountain, also on the Wii. For those of you out there who are convinced I'm absolutely anti-Wii, I think this particular piece will give at least a modicum of proof to the contrary. I give credit where credit is due.