Don’t get me wrong. I really like Downloadable Content (DLC) when it's done right, and it's something that I think is going to become a very vital part of the industry, if it hasn't already. (And really, I think it already has.)

That said, certain companies and their practices are really starting to piss me off. 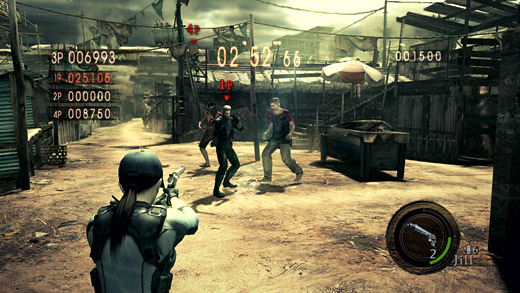 In my mind, it seems to me that the proper role for DLC is to extend the life of a game after it's been out for a while and would ordinarily have been put aside in favor of newer releases. Perfect examples would be something like the add-on missions for Oblivion, Mass Effect or Fallout 3, each new piece of content able to reignite interest in games that would likely have been traded in or covered with dust on a shelf if not for the knowledge that something else would be coming down the pike. A trait common to all of these is that their core games were all unquestionably complete in and of themselves, including all the trappings we'd expect.

So what's got me so steamed? More and more companies these days seem to be taking the DLC concept in a different direction, and are releasing games which have content available for download on the day of retail release, meaning that anyone who ponies up full price for a brand-new game plus sales tax will automatically feel as though they are missing out on something since there’s "extras" already online.

Take, for example, the multiplayer versus mode just announced today for Resident Evil 5. I haven't played the game yet and I haven't seen a full list of what's included in the retail version, but I find it particularly galling that Capcom has the stones to announce that anyone who wants to partake of this online multiplayer will have to pay $5 to download the option. 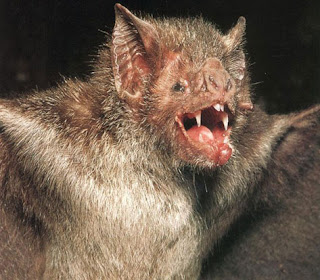 Excuse me? It wasn't too long ago that adding multi was pretty much considered a requirement for the majority of games, and especially so now in the current environment of online connectivity for consoles. How is online multiplayer an "extra"? This particular announcement says to me that anyone buying the retail package alone isn't going to get the complete experience, and that is dirty business.

There have been plenty of other examples of companies obviously ripping gamers off (Electronic Arts leaps to mind) but this one just struck me as going too far. It's one thing to try to milk people on some nonessential costumes or new skins, it's another to keep an entire mode of gameplay off-limits unless people who've already paid sixty dollars cough up a few more.

Like a powerful weapon or an important piece of knowledge, DLC seems as though it can be both good and evil, depending on the intent of those who implement it… I just hope that developers don't get too tempted by this kind of disingenuous practice. It's not too hard to imagine people paying full price for half a game, and then entering their credit card numbers online to get the rest.

I completely agree with you on this issue Brad. Heck, I even read that Capcom did this same crap with Street Fighter IV on release — there were downloadable costumes to buy as soon as the game hit stores. You know, as soon as I heard about downloadable content back on the original X-Box, the first thing I thought was “Wow, this should extend the life-span of my best games” followed shortly by “…But then, won’t some developers purposely hold back on content to release it later for more cash?”. It appears I was – as is often the case… Read more »

Yep, sure am glad I’m paying $10 more a game for all this next gen greatness, then getting nickled and dimed to death on shit that should have been on the fucking disc in the first place.

When shit like this happens, I almost hope for the industry to crash and burn again. Clearly, the lessons of Atari were lost on some of these folks.

I’m mostly shocked that Capcom expects you to pay for Resident Evil 5 at all.