The wife and I polished off Resident Evil 5 today. I've got to say that having co-op in more games these days is a fantastic option, and doubly so since players aren't required to go the splitscreen route if they've got the correct hardware. 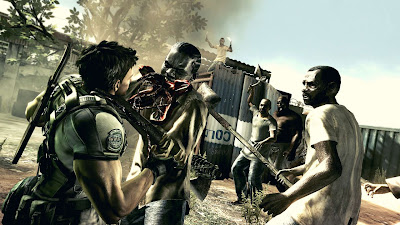 Each player having their own screen in a game as visually rich as this one is a real treat. That's not to say the game itself is flawless, but I will leave further comment to the review. Turned it in this afternoon, so look for it soon.

Also finished Henry Hatsworth and the Puzzling Adventure on the DS. The game was a bit of a shock to the system with the demanding old-school difficulty level, but overall it was a superior effort and one that I would definitely recommend to anyone looking for a quality DS experience. 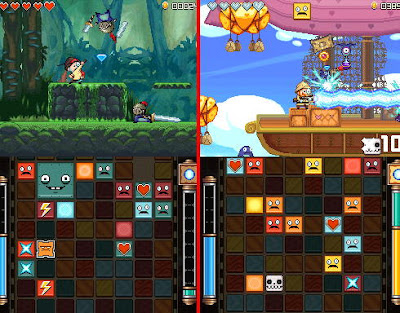 It's obvious that the people behind it put a lot of love and attention into its crafting, and the core idea of combining platforming adventure with match-three puzzling was sheer genius. If you haven't tried this game yet, you're missing out on one of the finest titles 2009's seen so far.

With those two games taken care of, I'm moving on to the PSP's Resistance: Retribution and Condemned 2: Bloodshot on 360.

Retribution seems like a very solid title so far, though I'm still in the very early stages. That said, this is the second time that I've been completely impressed with the work put out by Sony's Bend Studios—and also the second time that they've got me playing a game on PSP that I had no interest in on a standard console. 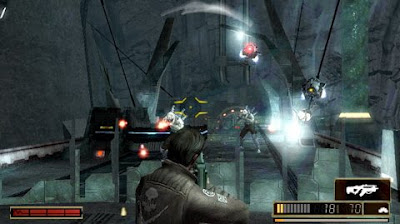 Both Syphon Filter and Resistance: Fall of Man left me cold, but Bend sure knows what they're doing on the handheld.

As far as Condemned 2 goes… not quite sure what to make of it yet. I am a huge fan of the first game and still think that ranks as one of the 360's best experiences, but something just seems off about this sequel. The graphical quality seems a little sketchy, and the level design of the first stage is pretty atrocious… lots of black oil over everything making it very hard to see, and starting off a little rough for my taste. 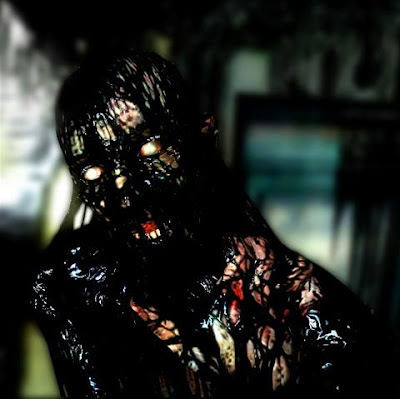 To be totally fair, the first Condemned had an atrocious first level before the game came into its own, so I'm going to stick with it for a while and hope that it gets better.