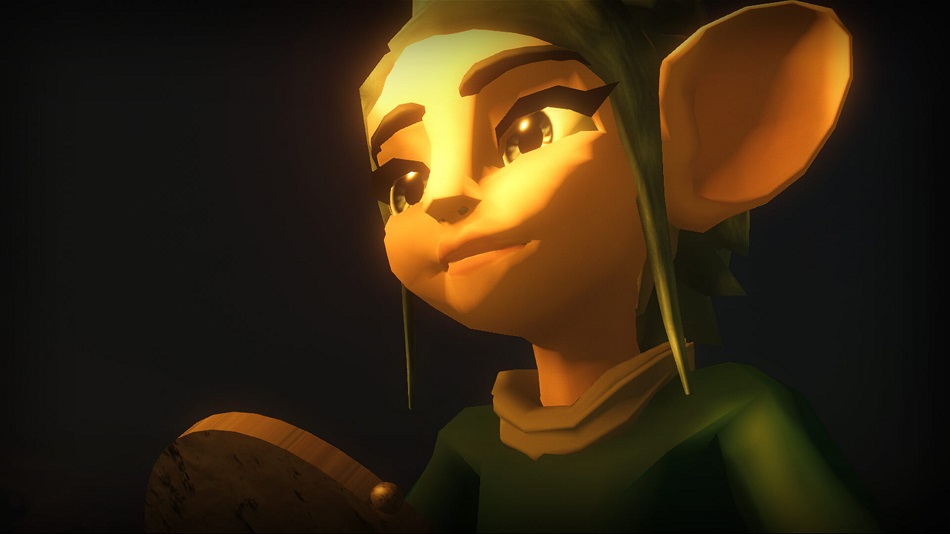 The subject of this installment: I, Hope, developed by Kenny Roy and published by Double Plus and Good Games.

A product of the outstanding GameChanger charity, I, Hope is a 3D platforming title built for the sole purpose of supporting kids fighting cancer and other devastating illnesses – not only through sales, but also through the story, which centers on a child named Hope, and an enemy named Cancer. It was designed to take children’s minds off their conditions, and focus them on happier things.

Most importantly, 100% of proceeds from sales of I, Hope will go directly towards that cause. In that regard, this title is a 10 out of 10, and a product well worth the investment.

Unfortunately, I also had to evaluate the game from a reviewer’s perspective, and this is where things began to unravel a bit.

Built around a “story-first” approach, I, Hope’s diminutive two-hour playtime can best be described as an extended tutorial. At first, it begins with little fanfare or exposition, allowing players to fiddle with the floaty 3D platforming controls and to take in the colorful, Zelda-like fantasy environments. 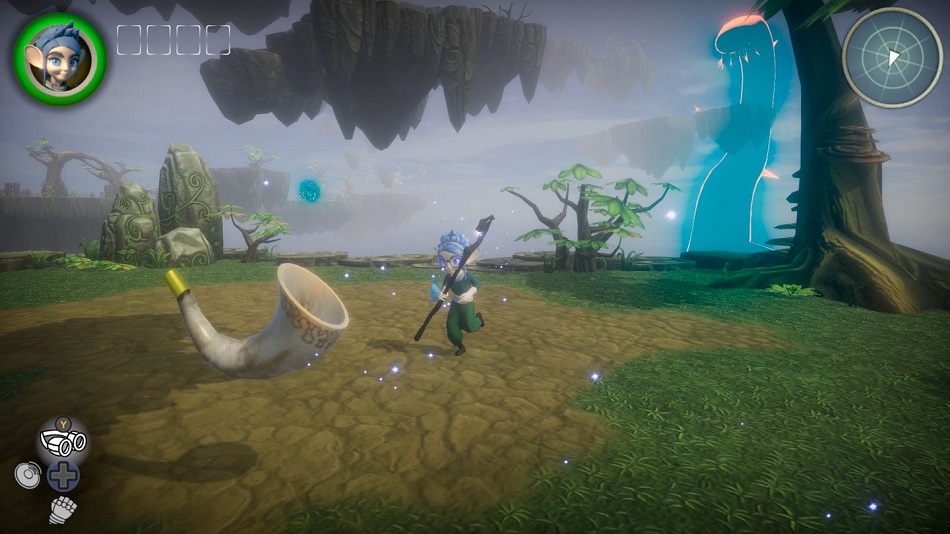 These opening moments are a bit erratic, but there’s enough initial action to lead players into thinking there are better things to come. However, the challenge never quite moves beyond the initial level of difficulty, with enemies jumping directly into the Hope’s path throughout the game, and the base-level melee attack being powerful enough to handle most challenges even after accruing new powers and tools.

There is some variety to be had, for sure. As a Zelda clone (in spirit, if not design) I, Hope encourages players to accumulate a decent range of collectibles such as magic goggles, a large gong, and a horn. These will open up new challenges, find hidden passages, and more. This would be a nice play loop had the designers not thrown these items directly in Hope’s path every step of the way.

In many cases, these “hidden” items are the same things Hope will need to advance to the end of the level, making them less like collectibles and more like requirements. Plus, when the player shows any inkling that they’re not quite sure which of Hope’s available tools is needed, the croaky narrator chimes in with some assistance and eliminates any challenge. While I understand I, Hope’s target audience isn’t the same as the one for Skyrim, I feel the focus should be one of accomplishment and overcoming adversity – neither of which happens with the overdone hand-holding in each level.

The inconsistent combat mechanics have their moments but are mostly frustrating due to questionable collision detection when firing projectiles, and extremely floaty physics that render some platforming sections near-impossible. Perhaps the designers were finally going for challenge with the jumping, but there’s a fine line between difficult and poor, and I, Hope leans a little too far toward the latter in this regard.

To make things worse, the boss battles are identical in each of the worlds, every one blatantly following the same “hit this X times, then this Y times” pattern. Only the end boss provides any variety, and the difficulty that comes there is more the result of physics issues than intentional design. 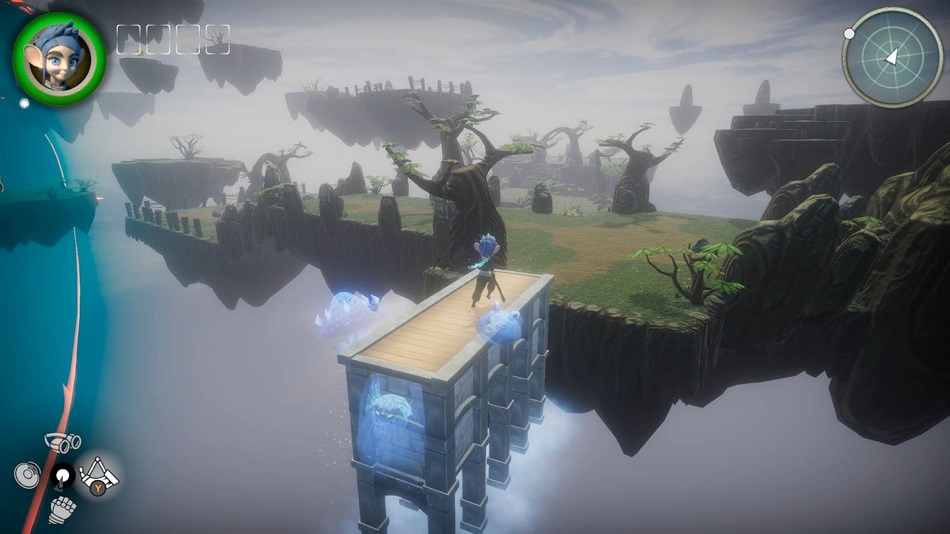 One nice touch that warrants a mention is how defeating enemies brings life to various friendly creatures, letting the player know that this battle affects many, and that they’re not alone in the fight.

Visually, I, Hope isn’t far removed from its inspirations, but poor framerate issues and severe clipping when a number of characters are onscreen make things more aggravating than entertaining. I’d estimate the production to be roughly equivalent to some of the better Xbox 360 titles, but I’m not sure how much that means in 2018.

So, all of what I wrote above reads like a review, but I simply can’t turn it in as an official review it because of the story and the purpose, both of which transcend a numeric score, or a “good/bad” designation.

Quite simply, I, Hope tells a beautiful story and delivers an even stronger message of… well… hope. It’s also delivered in a straightforward way — on a very clear, easy-to-understand level, this game is designed for children to defeat Cancer with Hope. Doing this involves overcoming challenges large and small, building a set of useful tools and abilities, and finally conquering Cancer itself at the end of a brief journey.

In other words, * I * hope the children who play it experience the same brief journey in their own lives, quickly overcoming their own battles with cancer, and sharing their strength with those around them. I may not be giving I, Hope a typical score, but know that it’s a 10 for these reasons alone. And given that all proceeds go directly to cancer-focused charities, it might not be a “must play” title, but it’s definitely a “must-buy.”