The subject of this installment: Project Cars 2, developed by Slightly Mad Studios and published by Bandai Namco. 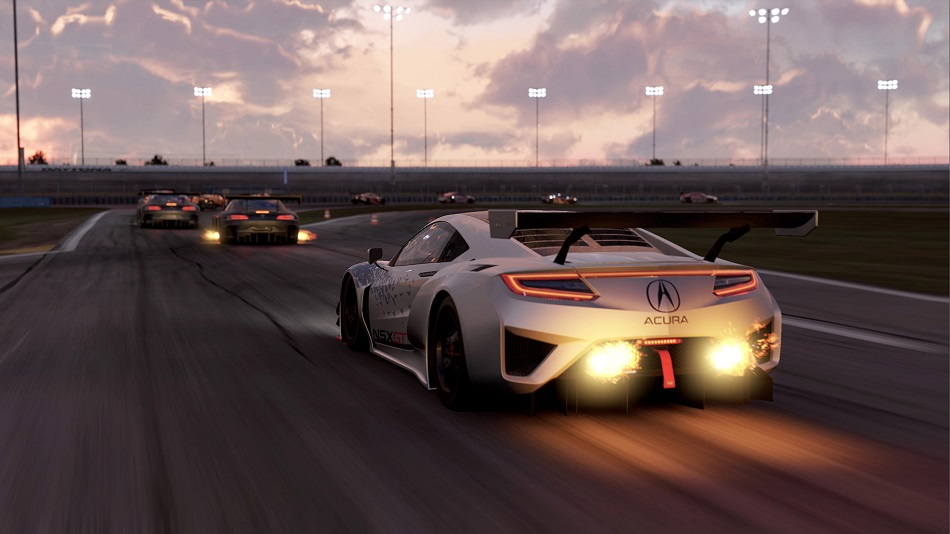 Project CARS 2 came out in September of last year. What little dust Slightly Mad’s racing sim sequel kicked up has settled, and the rest of the game-playing world has moved on to bigger and better things. Monster Hunter World or Shadow of the Colossus, anyone?

But Project CARS 2 has haunted me. 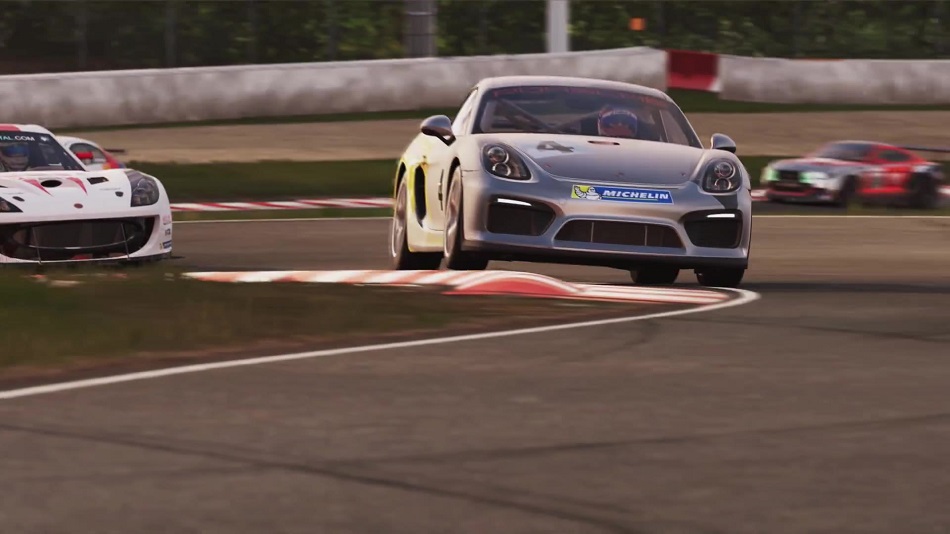 I got PS4 code for CARS 2 a few days before it launched, and as I started it up, it looked promising. The opening cutscene featured slow motion cameras lingering on beautifully rendered go-karts, sports, stock and Formula One cars snaking along winding tracks in gorgeous locales while mournful music building to a crescendo established the feeling that these were more than just cars — they were beautiful machines. Push the pedal with reverence.

That instinct proved correct as I got behind the wheel of a low-end car for my first race. As the opening buzzer blared, I held down the right trigger to push ahead to the front of the pack…and instantly careened into the left embankment. I struggled with the simple act of going forward, constantly over-correcting with even the lightest tap of the thumb stick.

I’ve returned to Project CARS 2 a dozen or so times since I limped through that first race, and the experience has never gotten much friendlier. I’ve adjusted the settings, turning on Steering Assistance, Braking Assistance, Stability Control—anything to get the game to feel more accessible. And still, Project CARS 2 rebuffs me. 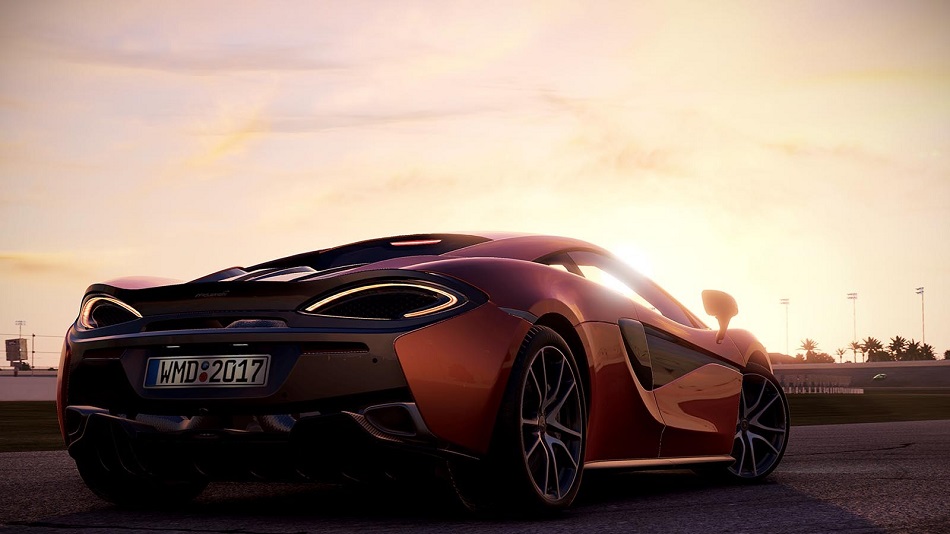 The opening cutscene was prescient in more ways than one. Although I don’t do it often, I turn to racing games for the feeling of going fast — for the sensation of blowing past beautiful surroundings at dangerous speeds, and for the thrill of teetering on the edge of losing control.

Project CARS 2, however, delivers an entirely different kind of fantasy. Going fast here is hazardous. Turning corners is a risk. The basic act of steering is difficult. The goal of Project Cars 2 is mastery of the vehicle via tweaking your loadout and polishing your driving habits until hairpin turns come easily.

The problem is that for the rest of us (and by that I mean those of us who aren’t willing to sink dozens of hours into gaining basic competency) Project CARS 2 will forever exist as an extension of that opening cinematic — beautiful and slow, enjoyable to watch, and impossible to play.