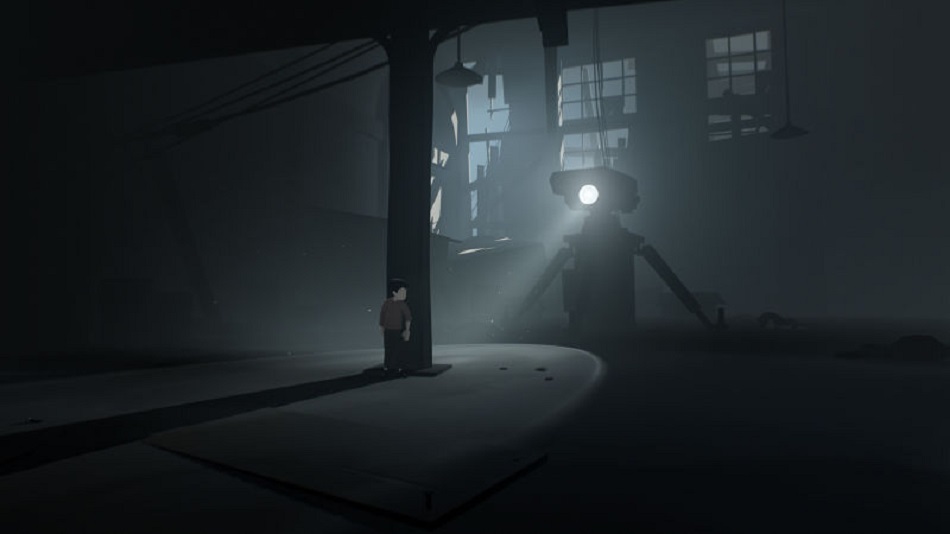 HIGH One of this gen’s best indies, now on the go.

WTF The ending is still one of the wildest moments in all of gaming.

The flurry of white bubbles are starkly beautiful as the young protagonist of Inside breaks the surface of a dark pool of water. Also beautiful? The way his intestines flail like scarlet confetti as he passes through the blades of an industrial fan, or the way his body breaks into red chips as a dog’s teeth pierce his polygonal skin.

The little boy at the heart of Playdead’s 2016 puzzle-platformer is running from something from the moment the game begins. When he scrabbles into view from a black forest and begins moving stage left, I couldn’t tell you what he’s running from with much clarity, and even if I could, I wouldn’t. Inside is a game that rewards going in with as little knowledge as possible. 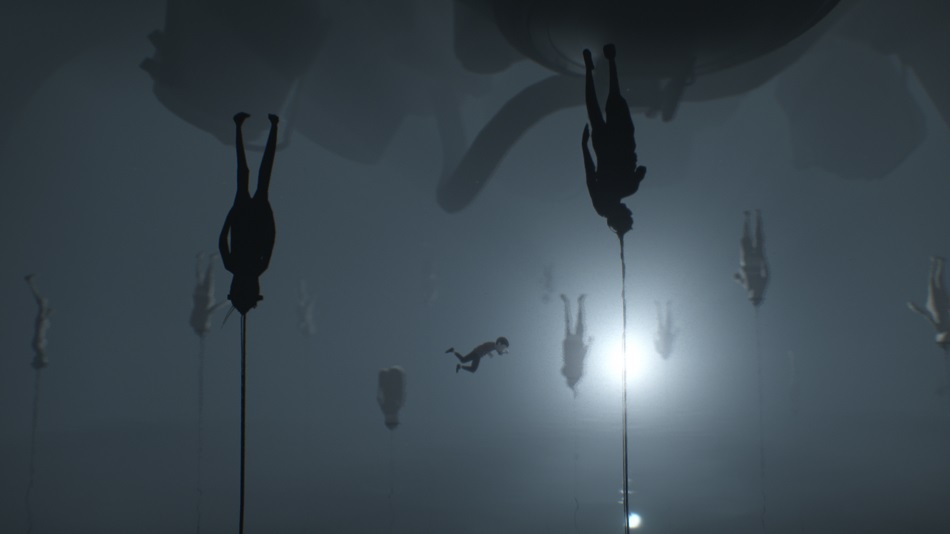 Apart from remaining a modern classic, returning players won’t find anything new here since Inside is still the minimalist package that it was when it was first released.  Press B to jump, press Y to grab, and that’s it. There’s no UI. There are no options, and there isn’t even a start screen. Returning to the game after shutting it down means being thrust without warning into whatever upsetting scenario was there before.

It’s also as linear a platformer as I’ve played. There are secrets tucked away throughout the environment (and even a hidden ending) but no alternate routes. Playing it through once means that few surprises await on a return visit. However, for new players, Inside is a treasure. The story is wordless, but powerful, and offers an appropriately grotesque critique of unchecked capitalism. Few of the puzzles are stumpers, but they provide the appropriate kind of brief resistance that allows a flow state to continue unbroken.

Platformers typically incentivize the player to continue their left-to-right movement with “carrots” scattered throughout the level. Coins, extra lives, power-ups and new tools all serve as dopamine hits to propel the player from the beginning of a level until the flagpole at the end, but Inside doesn’t have any of that. Instead, this dark, cinematic thriller motivates the player with curiosity by appealing to the simple desire to see what awaits the little boy when he finally runs out of screen.

Inside succeeds on the strength of the powerful mood that Playdead builds using crisp, clean audio work and the visual design of its oppressive but seductively mysterious world. That power hasn’t been lessened in the port to the Nintendo Switch — and in fact, I imagine that Inside’s horrors are perhaps even more potent when played in the claustrophobic cram of a subway, or in the human clot of an airplane. Rating: 9.5 out of 10

Disclosures: Inside was developed and published by Playdead and is available on PC, Xbox One, PS4, iOS and Switch. This copy of the game was obtained via publisher and reviewed on Switch. Approximately 3 hours were devoted to the game and it was completed. There are no multiplayer modes.

Parents: Inside earned an M from the ESRB for Blood, Crude Humor, Nudity and Violence. The blood and violence are polygonal, but still disturbing. People are technically naked at times, but nothing is actually shown. I don’t know what crude humor the ESRB is referring to.

Deaf and Hard of Hearing Gamers: There are no subtitles available in the options, but there is no dialogue in the game. This title is fully accessible.

Remappable Controls: No, this game’s controls are not remappable, but both the X and Y button can be used for grab. 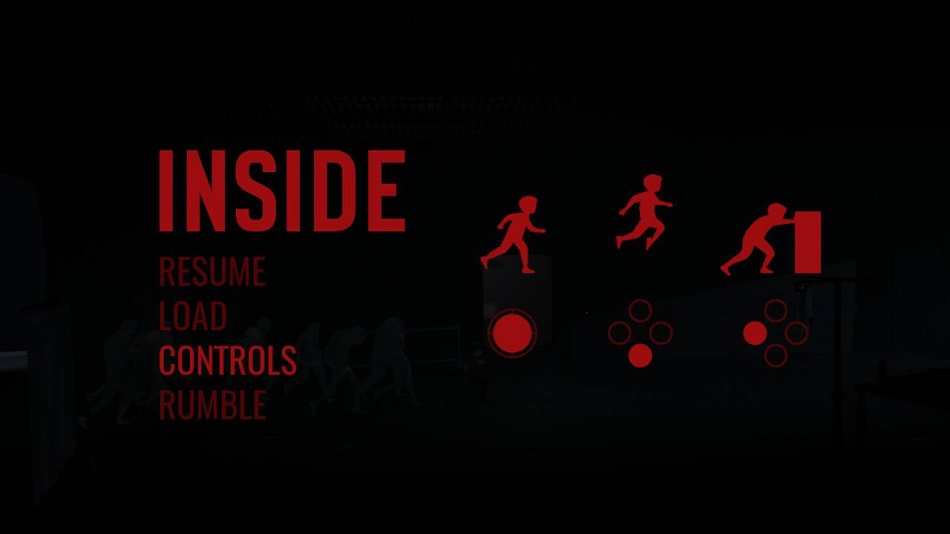